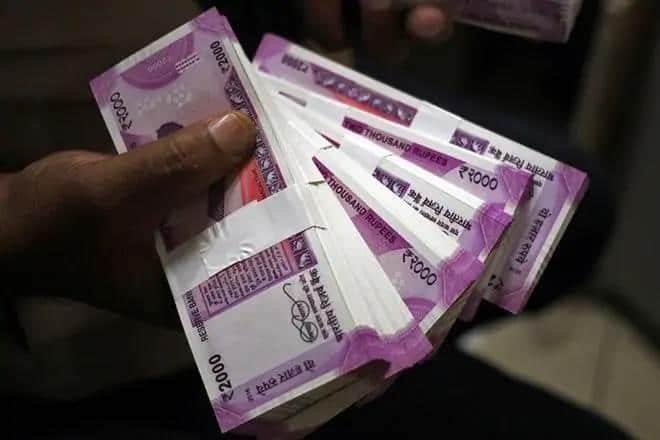 Credit and Finance for MSMEs: Digital MSME lender Lendingkart said it has disbursed more than 1 lakh loans worth over Rs 5,000 crores to more than 1,300 cities so far. Founded in 2014, the number of MSMEs securing loans through the RBI registered NBFC Lendingkart is more than 89,000 across India even as the number of loans disbursed in the past year has grown 140 per cent, the company said in a statement. Lendingkart lends collateral-free MSME loans up from Rs 50,000 to Rs 2 crore in three days at a processing fee of 1-2 per cent based on the loan amount. The Indian MSME credit gap as per a report by IFC-Intellecap last year was pegged at Rs 16.66 lakh crore ($240 billion).

MSMEs based in sectors including apparel, textiles, industrial supplies and solutions, FMCG, food grains, groceries, computers, mobiles and related accessories, automobiles, and health and wellness are leading to increased demand for loans. This particularly comes from small cities as 75 per cent of the company’s MSME customers are based in non- metro cities and regional locations. “For a majority of small and medium enterprises, non-formal sources still serve as the only means to acquire funds due to perceived credit risks in financing small enterprises,” said Harshvardhan Lunia, Co-founder and CEO, Lendingkart.

Also read: Delayed payments: Only these many MSMEs recovered their dues; majority cases pending with these buyers

The creditworthiness of borrowers is evaluated based on analyses of multiple data points from different sources and use of big data analytics and machine learning algorithms. Out of 6.339 crore MSMEs in India, only 10 per cent have access to formal credit while digital lending has grown from $9 billion in 2012 to $110 billion in 2019 and is likely to shoot up to $350 billion by 2023, according to a November 2019 report by PwC and FICCI titled Wider Circle.

“MSMEs are plagued by a massive credit demand and supply mismatch. As per estimates, the overall demand for both debt and equity finance by Indian MSMEs was around Rs 87.7 trillion (Rs 87.7 lakh crore), of which the debt demand alone was Rs 69.3 trillion (Rs 69.3 lakh crore) and formal sources catered to only 16 per cent of the total MSME debt, that is, Rs 10.9 trillion (Rs 10.9 lakh crore),” Sudhakar Ramasubramanian, Co-Chair, Fintech Committee, FICCI said in the report. Lendingkart had last month announced a co-lending tie-up with another NBFC Northern Arc Capital to disburse more than Rs 150 crore in working capital to small businesses.