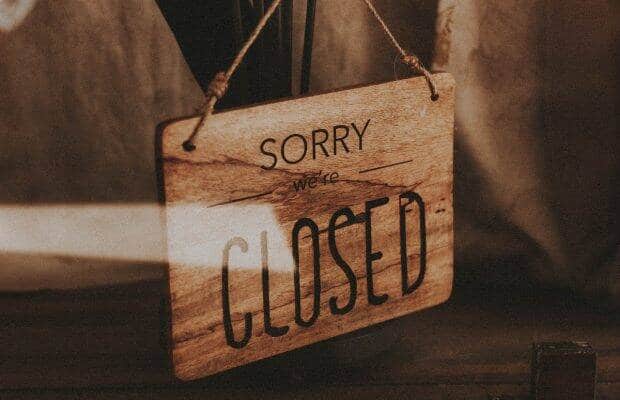 The purpose of the study, as per the notice, stemmed from the fact that “increasingly many MSME units turn sick, leading eventually to their closure.” (image: Pexels.com)

Ease of Doing Business for MSMEs: The MSME Ministry has invited bids from government organisations, institutions, and enterprises for “conducting a two-month study on assessment of sick or closed MSMEs in the past five years and Covid impact,” according to a recent notice by the Office of the Development Commissioner inviting online tender. The bid submission date is from November 13 till December 6. The purpose of the study, as per the notice, stemmed from the fact that “increasingly many MSME units turn sick, leading eventually to their closure.”

Despite government taking many measures to develop and support MSME sector, it is a matter of concern that several units in the sector fail to sustain their operations and becoming stressed, the notice read. The MSME Ministry maintains data of registered MSMEs through Udhyam Portal, Udyog Aadhar Registration and Entrepreneur Memorandum-II. However, in order to cater the needs of sick units or closed units and to figure out reasons for their sickness or closure, the government faces certain limitations due to lack of accurate data. In fact, according to the government, the current data source does not provide enough information on sick or closed units.

According to the terms of reference of the study, the undertaking organisation would have to identify the number sick and closed MSMEs in the last five years, number of new units set up in last five years, reasons of their sickness and closure, and also to figure out the estimated number of skilled, semi-skilled and non-skilled manpower involved in the sick and closed MSMEs. The organisation would also have to study whether the relief/revival measures, including RBI’s restructuring of assets helped MSMEs to overcome their stress situation. Lastly, it would have to suggest policy measures to the government to minimize sickness or closure of MSMEs and assess the impact of Covid as well on MSMEs.

Organisation eligible for undertaking the study could be those under the Ministry of MSME such as NSIC, MGIRI, Ni-MSME etc. Institutions or agencies empanelled under the ministry or receiving annual recurring grants from the central or state government agencies can also apply. Moreover, institutions registered as professional society under the Societies Registration Act (v) and those registered as ‘Trusts’ under Trusteeship Act are also eligible. Others incorporated under the Companies Act, proprietary and partnership concerns of repute can also apply for carrying out the study.

Importantly, according to a report by the Parliamentary Standing Committee on Industry in July this year, the stimulus package announced by the government last year for the economic revival post-Covid was “found to be inadequate as the measures adopted were more of loan offering and long-term measures instead of improving the cash flow to generate demand as immediate relief.” The report noted that in the process of economic recovery post-first wave of the pandemic, the second wave even more vigorously ripped the economy particularly the MSME Sector. The Committee recommended the government to “immediately come out with a larger economic package aimed at bolstering demand, investment, exports, and employment generation to help the economy, including MSMEs.”