Ease of Doing Business for MSMEs: The Central Board of Indirect Taxes and Customs (CBIC) on Saturday had issued a notification announcing the extension for filing the monthly GSTR-3B return by 15 days for taxpayers with a turnover of more than Rs 5 crore along with a lower 9 per cent tax rate for the 15 days. 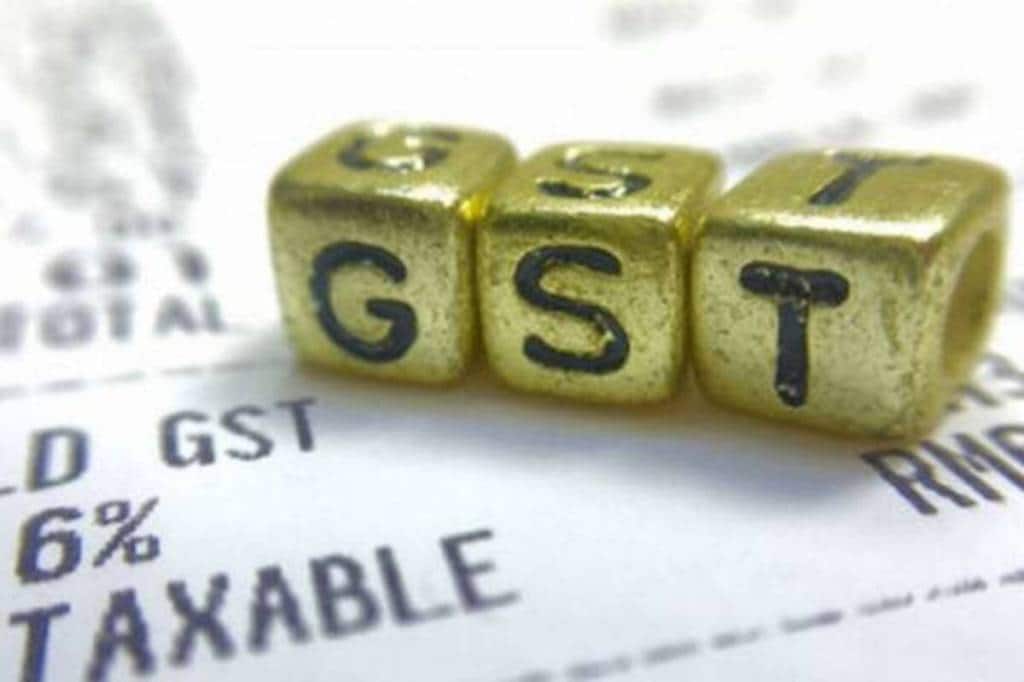 CBIC had earlier announced the extension of the due date for GSTR-1 April sales returns filing till May 26 from the actual due date of May 11.

Ease of Doing Business for MSMEs: Even as the MSME community continues to urge the government to extend GST payment and return filing deadlines by two-three months, the Ministry of Finance has offered taxpayers a late fee waiver for filing GSTR-3B monthly returns for March and April and reduced interest rates for late payments. While this would reprieve micro and small enterprises (MSEs) temporarily, there might be a need for further relaxation as Covid and its impact would be long drawn and take more than a while to settle down, according to experts.

“They (government) have to look into the tonality. It is not only about the condonation of delay but the removal of the root cause by delaying the due date itself. Currently, due to the second wave pandemic, businesses are in jeopardy, and in several places, employees are not being able to make it. I think the time has come to push the dates to give sufficient leverage to MSEs,” Manguirish Pai Raikar, Chairman, National Council for MSMEs, Assocham told Financial Express Online.

The Central Board of Indirect Taxes and Customs (CBIC) on Saturday had issued a notification announcing the extension for filing the monthly GSTR-3B return by 15 days for taxpayers with a turnover of more than Rs 5 crore along with a lower 9 per cent tax rate for the 15 days. For taxpayers having up to Rs 5 crore in turnover in the preceding financial year, a 30-day period has been given to file their 3B returns for March and April from their due date without a late fee. The interest rate for them would be nil for the first 15 days and 9 per cent after that. Post 30 days, an 18 per cent rate would be levied. “This notification shall be deemed to have come into force with effect from the 18th day of April 2021,” CBIC said.

Also Read
CoffeeMug: AI-powered networking platform helping professionals meet the ones that matter
Start-up GoodFellows gets back up from Ratan Tata
Small Industry Day: Why it is observed, history, and how it differs from MSME Day; All you need to know
OYO founder Ritesh Agarwal: My mom says I won’t find a bride as I don’t have college degree | INTERVIEW

“Happy that the government made the right decision which will provide relief to small businesses, many of which are currently shut due to lockdowns and curfews. If the lockdowns and restrictions persist past May 24 in different parts of India preventing small businesses from filing, we hope that the government will provide another extension till June 30,” Sachin Taparia, Chairman, LocalCircles told Financial Express Online. According to a recent LocalCircles survey comprising of 2,370 startups, MSMEs, traders, and service providers, 80 per cent respondents had suggested an extension of GST payment and return filing without penalty.

CBIC also announced the extension of the due date for GSTR-1 April sales return filing till May 26 from the actual due date of May 11. “The concessions permitting belated compliances will indeed ease the bandwidth issues for MSMEs. However, a lot more needs to be done for improving liquidity flow by directing credit flow to them through banks and NBFCs and government bodies themselves making timely payments or advance payments to MSME vendors,” Suraj Malik, Partner – Transaction Tax, BDO India told Financial Express Online. “Since the relief is for a limited period and Covid is rising each day, there has to be an extension till June 30,” Praveen Khandelwal, Secretary-General, CAIT told Financial Express Online.

As of April 13, 2021, the number of cases filed in the MSE Facilitation Councils (MSEFCs) by MSEs had nearly doubled over the past 12 months. From 13,091 delayed-payment cases filed against the respective central ministry, department, CPSE, or state government, as of April 27, 2020, since the launch of delayed payment monitoring system MSME Samadhaan on October 30, 2017, the number had jumped 96 per cent to 25,705 applications as of April 13, 2021, according to the government data. The amount payable in the number of cases filed also increased 125 per cent from Rs 4,112 crore to Rs 9,250 crore during the said period, data from MSME Samadhaan showed. The number of resolved cases has also more than doubled from 3,145 involving Rs 598 crore to 6,643 involving Rs 1,075 crore.