The NCLT on Tuesday adjourned the matter to December 6. 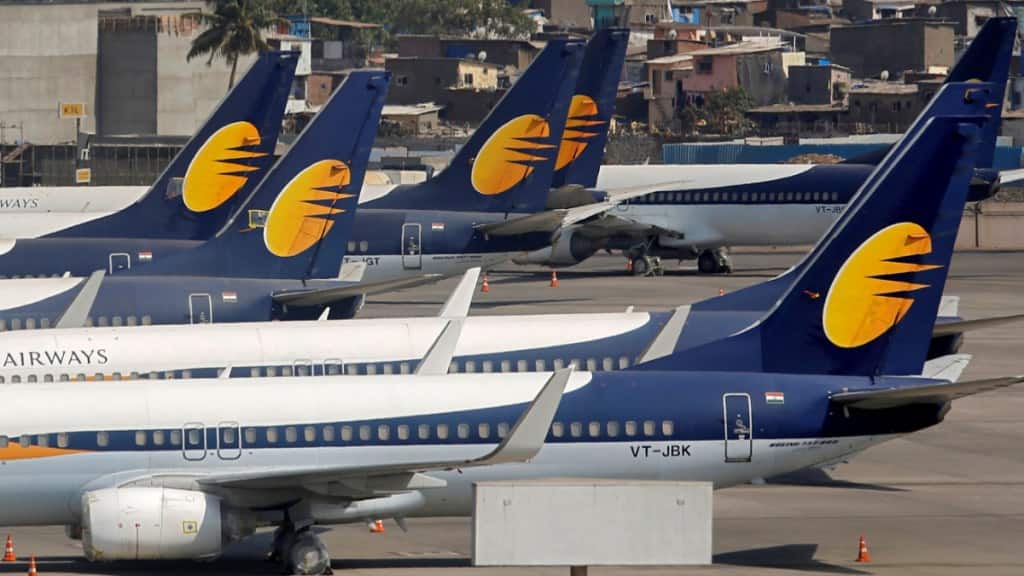 Lenders of the erstwhile Jet Airways argued for the dismissal of an application filed by Jalan-Kalrock Consortium (JKC) at the National Company Law Tribunal (NCLT) accusing it of being incomplete and misleading.

“All stakeholders in the CIRP of the corporate debtor, would face grave harm and prejudice in the case the relief sought for in the application is granted,” the lenders said in their reply. The response was filed by State Bank of India on behalf of the financial creditors.

The application filed by JKC on October 18 required NCLT to pass orders that all the five conditions precedent (CP) under the resolution plan stand completed. The NCLT on Tuesday adjourned the matter to December 6.

The five CPs include validation of air operator certificate of Jet Airways, approval of allotment of slots, submission of business plan to the Directorate General of Civil Aviation and Ministry of Civil Aviation (MoCA) and approval of de-merger of ground handling business and international traffic rights clearances.

However, the fifth CP can only be issued after Jet Airways starts operations and has a minimum 20 aircraft.

MoCA has issued a letter confirming it and as per approved plan, the operations will start with six aircraft and therefore an approval cannot be obtained upfront.

“The application does not cover the aspect where the Financial Creditors Representatives in the Monitoring Committee (MC), as well as the larger set of lenders in the JLM (Joint Lenders Meeting), had time and again conveyed their disagreement with the view of the applicant on the conditions precedent compliance, thereby presenting before the NCLT an incomplete and misleading picture,” the lenders reply stated.

JKC said it received the replies from the lenders on the application and that it was in the process of filing a rejoinder, at the time of going to press.

“It is unfortunate that the applicant, who also is a member of and has a representation on the MC, is attempting to misread the terms of the resolution plan to its advantage without owing up to its obligations as provided for under the resolution plan and in accordance with deliberations with the lenders,” lenders reply added.