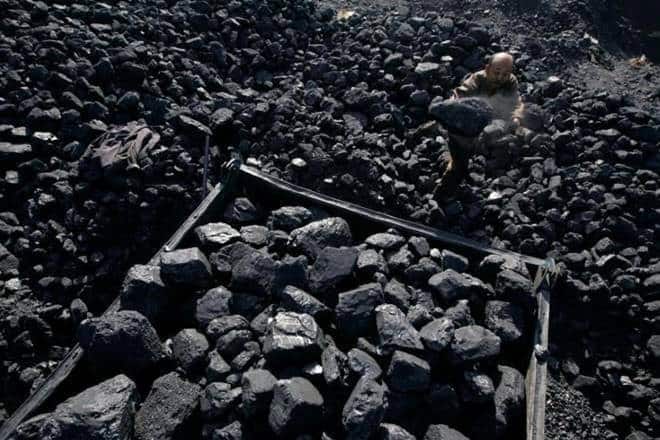 This record output will help stop most of substitutable coal imports, he said.

India imports 235 million tonnes of coal annually. About half of this is non-substitutable as they are tied to the power plant or user factories, but the rest can be cut down, he said.

“We will able to cut substitutable coal imports with this rise in production,” he said.

Prime Minister Narendra Modi has set a target to expand the country’s economy to USD 5 trillion by 2024, from USD 2.9 trillion currently, and reducing energy imports and harnessing domestic resources are key to meeting that goal.

Jain said FY20 coal production was lower than the target of 660 million tonnes because of flooding of a key coal mine.

Power plants, which are key coal users, have stocks as high as 30-days due to the coronavirus lockdown,?he said.

The lockdown shut factories and offices, slashing electricity demand by about a quarter, thus affecting the use of coal and causing inventories to swell to record levels.

Coal India Ltd has stocked up a record 75 million tonnes at its mines while power station inventories have surged to 44.7 million tonnes, the highest in data going back to 2008.

The combined inventories are more than the two-month average of production at Coal India last fiscal.

The demand for coal, he said, will pick up again after the lockdown is lifted. Jain said coal production in April was about 40 million tonnes, down from 45 million tonnes a year back.

Coal’s share in India’s electricity generation is estimated to come down to 50 per cent by 2030 from about 72 per cent now.