This stance of the arbitration panel further bolsters Amazon’s stand that FRL violated contractual agreement by signing a merger deal with Reliance Retail. 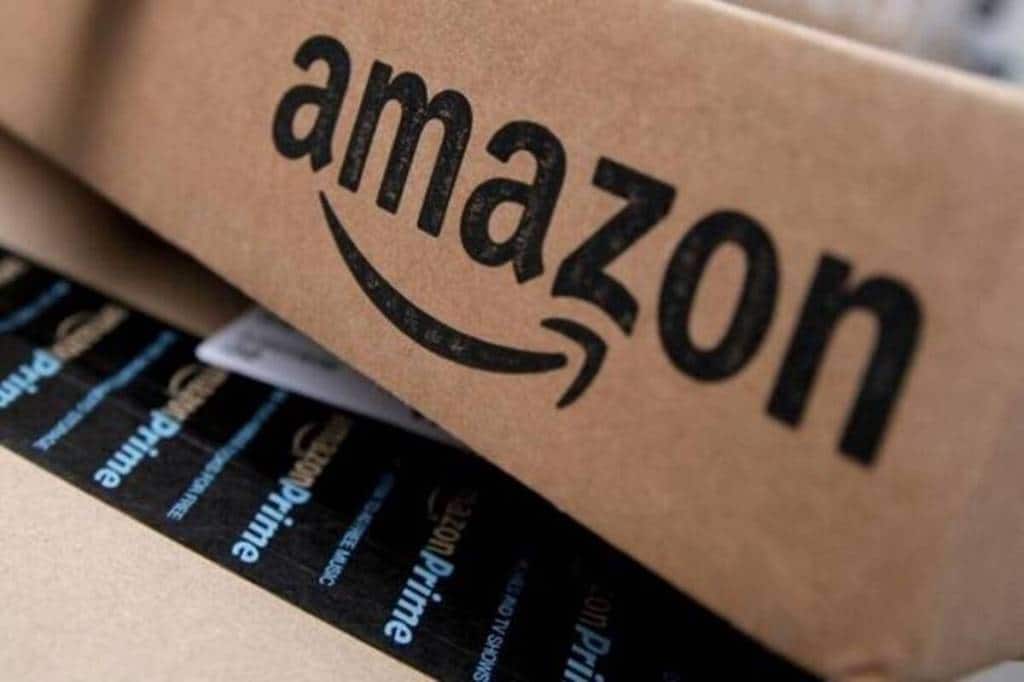 The spat between Future Group and Amazon has been on since October 25, 2020, when the Singapore's EA passed an interim order restraining FRL from going ahead with its deal with Reliance Retail

In what can be seen as a setback for Future Retail (FRL), the Singapore arbitration tribunal on Wednesday rejected its contention that it be excluded from the ongoing commercial dispute with Amazon Inc with regard to its Rs 24,713-crore merger deal with Reliance Retail.

This stance of the arbitration panel further bolsters Amazon’s stand that FRL violated contractual agreement by signing a merger deal with Reliance Retail. On its part, FRL has been opposing this stand of Amazon stating that it did not commit any wrong as Amazon’s contract was not with FRL but with group firm Future Coupons (FCPL).

However, the Singapore arbitration panel has rejected this contention of FRL in its order on Wednesday stating, “at this stage each of the parties to any of the three agreements is also bound by all the terms of the other agreements”. Simply put, this means that the three agreements must be read together and not separately.

Expressing its views on the effect of the doctrines of “Group of Companies” and “Group of Contracts” on the Future Coupon shareholder’s agreement (SHA), FRL SHA and share subscription agreement (SSA), the three-member arbitration panel opined that the “three agreements must be read and construed as constituting a complex commercial transaction made up of multiple interdependent parts, executed with the view of achieving a common objective”.

“However, the tribunal has only made two final and conclusive findings with regard to the three agreements: (i) each of the parties is bound by the FCPL SHA Arbitration Agreement, including FRL notwithstanding its non-signatory status, and (ii) the FCPL SHA Arbitration Agreement extends to disputes under the FRL SHA and SSA. The tribunal has made no final and binding finding on the effectiveness of the substantive provisions contained in the three agreements,” the 69-page order stated.

The tribunal also stated that it “has jurisdiction over FRL in this arbitration,” the stand which is in line with the Supreme Court judgment of August 6 which had held that an award of an Singapore Emergency Arbitrator (EA) is enforceable under the Indian Arbitration and Conciliation Act, while dismissing the argument put forward by FRL that an EA is not an arbitrator under the Indian law as the term does not find any mention in the statute.

The Future group has been arguing that Amazon had invoked the arbitration under its agreement with FCPL where FRL is not a party. Amazon would be violating rules if it is held that it had any interest in FRL as the government had not allowed foreign direct investment in multi-brand retail, it had stated.

The spat between Future Group and Amazon has been on since October 25, 2020, when the Singapore’s EA passed an interim order restraining FRL from going ahead with its deal with Reliance Retail. Amazon, which had acquired an indirect minority stake in Future Group in 2019, has alleged that Future’s sale of its retail, wholesale, logistics and warehousing businesses to Reliance Retail breached its pre-existing contract, which included a right of the first offer and a non-compete clause.

The Supreme Court had on September 9 stayed all proceedings in the Delhi High Court for a period of four weeks related to the issue of enforcement of EA’s interim award which had restrained FRL from going ahead with its deal with Reliance. The SC has also directed the regulatory authorities, including markets regulator, Securities and Exchange Board of India, Competition Commission of India and National Company Law Tribunal not to pass final orders on giving approval to the deal for four weeks, which is still valid.