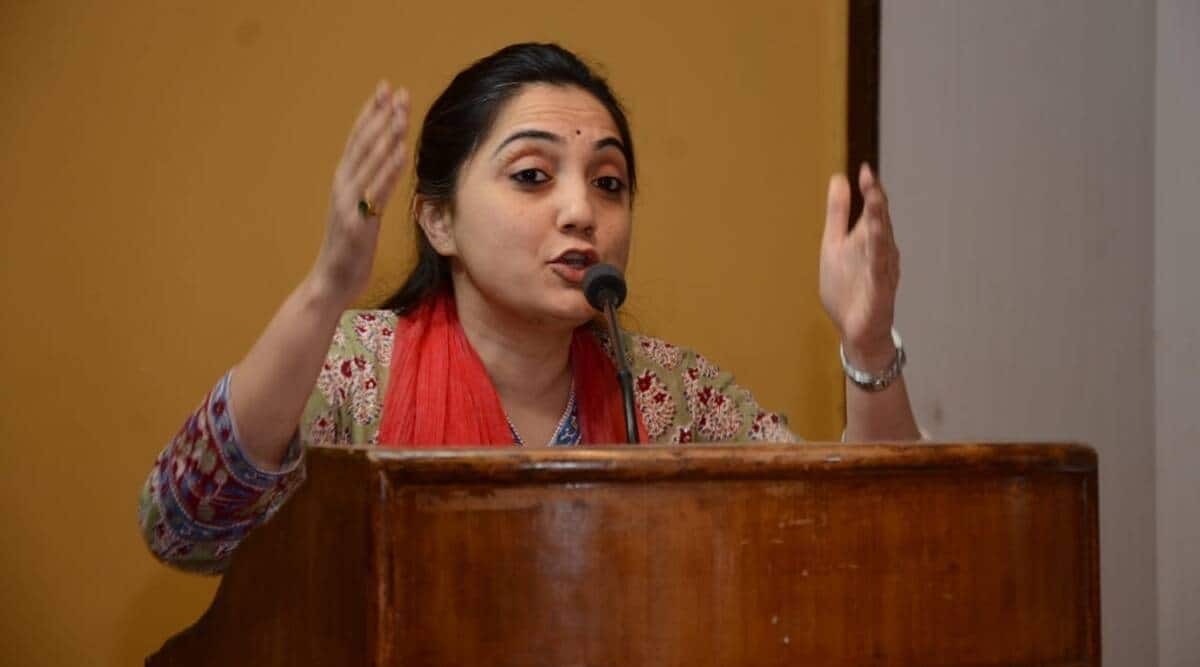 A 19-year-old Muslim man was arrested on Sunday at Bhiwandi town in Maharashtra’s Thane district for allegedly posting a derogatory remark on Prophet Mohammad and showing support to now-suspended BJP spokesperson Nupur Sharma over her controversial comments.

The accused Saad Ansari — an engineering student — was taken into custody by the police after tense situation prevailed in the town over his viral social media post, which angered the members of the Muslim community.

In his social media post, the man praised Nupur Sharma, whom the BJP has suspended on June 5 over her alleged derogatory remarks against Prophet Mohammad, calling her a “brave lady”. He also posted some derogatory remark against the Prophet, PTI quoted police sources as saying.

After his post went viral, hundreds of angy members of the Muslim community protested outside his house in Bhiwandi. The local police had a tough time in bringing the situation under control as tempers ran high among the protesters, they said. “Considering the sensitive situation and the unrest, the man was taken into custody,” an official said.

A video of the police detaining him also went viral. Police said no FIR has been registered in this connection so far.

Meanwhile, Maharashtra Police registered a case against a 22-year-man who posted a message on a social media platform in support of Sharma.

Chavan had written “I support Nupur Sharma” on his Facebook status along with a message and a picture of the suspended BJP functionary, an official said quoting the complaint.

Violent protests broke out across several states after Friday prayers last week with Muslims demanding the arrest of Sharma over her remarks against Prophet Mohammad. Over 400 people have been arrested in connection with the protests.

Among those arrested, 304 were held in eight districts in Uttar Pradesh and 100 in Howrah and Murshidabad districts in West Bengal, while the Ranchi police registered 25 FIRs against “thousands” of people for the clashes that left two dead and scores of others injured in the Jharkhand capital, and stepped up security in other parts of the state also.

Political parties, including the Samajwadi Party, and activists have accused authorities of high-handedness in the aftermath of the protests. Senior Congress leader and former home minister P Chidambaram said the prime minister should have spoken and acted immediately after the offensive utterances.

Union Information and Broadcasting Minister Anurag Thakur, however, said that law and order is a state subject and they should take strict possible action against the rioters.