No relief for Satyendar Jain in money-laundering case, sent to 14-day judicial custody; bail plea to be heard tomorrow 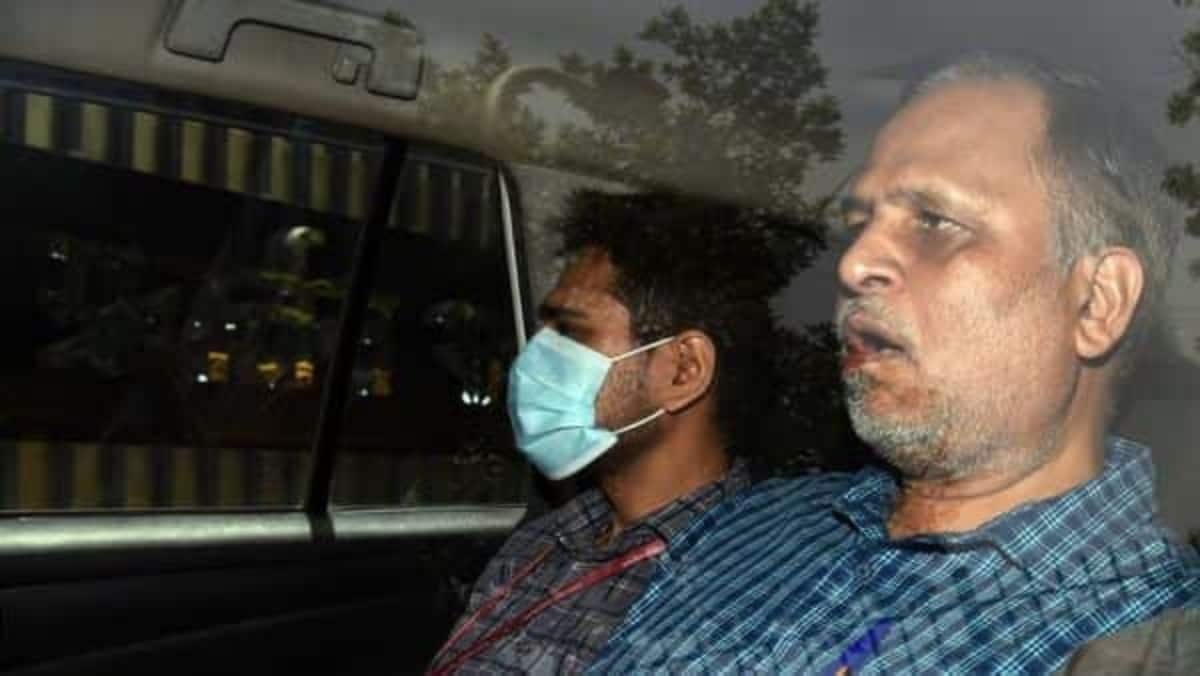 A Delhi court on Monday sent Delhi minister and AAP leader Satyendar Jain to 14-day judicial custody in an alleged money laundering case, reported news agency ANI. This comes as Jain’s ED custody ended today after being extended by four days last Friday. The hearing on the bail plea of the Delhi minister will be conducted tomorrow.

Jain was arrested by the Enforcement Directorate on May 13 with the agency alleging that he was involved in hawala transactions with a Kolkata-based firm in 2015-16.

Jain has been arrested under criminal sections of the Prevention of Money Laundering Act (PMLA) with the ED case being based on a CBI FIR where he was accused of having laundered money through four companies allegedly linked to him.

The Delhi minister’s arrest is based on an investigation that dates back to 2015-16. The ED alleged that Jain was involved in hawala transactions with a Kolkata-based firm.

As per the ED chargesheet, the investigation revealed that in 2015-16, when Jain was working in the central public works department, four firms “beneficially owned and controlled by him” received “accommodation entries (a term used for hawala transfers) to the tune of Rs 4.81 crore from shell companies against cash transferred to Kolkata-based entry operators through hawala route.”

“These amounts were utilised for direct purchase of land or for repayment of loan taken for the purchase of agricultural land in and around Delhi,” the ED said.

The persons named in the attachment order are associates and family members of Jain, the officials said.

The money laundering case against the Delhi minister stems from an August 2017 FIR filed by the CBI against him and others on charges of alleged possession of disproportionate assets (DA).

The Income Tax Department had also probed these transactions and issued an order attaching “benami assets” allegedly linked to Jain.