We have sufficiently waited for him to come. That is enough… We cannot wait forever: SC 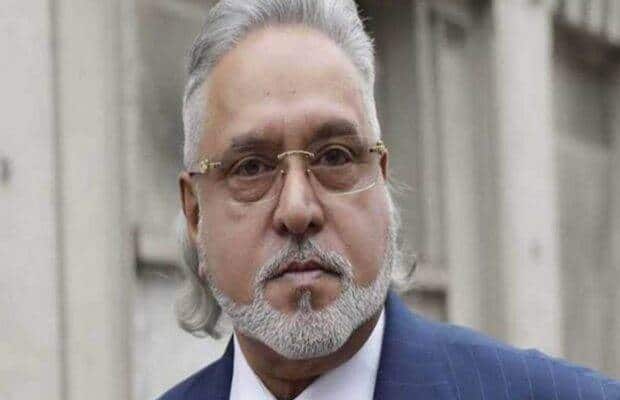 It is up to Mallya to appear in person or advance arguments through his counsel: SC

The Supreme Court on Tuesday said it can’t wait “forever” for fugitive industrialist Vijay Mallya and fixed January 18 as final date for hearing sentence against him in the 2017 contempt case. “We have sufficiently waited for him to come. That is enough… We cannot wait forever. We can’t wait more. It is up to Mallya to appear in person or advance arguments through his counsel. But, the matter has to see the light as it is getting adjourned since 2017, when he was found guilty of contempt. Only sentencing is pending for last four years. Well, the process (of sentencing) has to get over someday,” a Bench led over by Justice U U Lalit said while noting that Mallya was found guilty of contempt for wilful disobedience in May 2017 for failing to come clean about his assets.

The top court said that the hearing on the liquor baron’s sentencing can take place irrespective of whether he will be extradited back to India by then. It can happen in presence of his lawyer if Mallya is not available in person for “any reason”. The judges also appointed senior lawyer Jaideep Gupta as Amicus Curiae to assist the court in the case.
“The matter shall be dealt with finally on January 18,” Justice Lalit reiterated.

The judges took note of an affidavit filed by the Deputy Secretary (Extradition), Ministry of External Affairs (MEA) saying that the extradition proceedings against Mallya had “attained finality” and he “had exhausted all avenues of appeal” in the United Kingdom. However, certain proceedings were still on, and were stated to be “confidential” where no details could be disclosed.

Justice Lalit also noted that the Government had referred to the same “secret proceedings” in November last year to explain its inability to extradite Mallya. The Union government had since then failed to produce Mallya in person before the court. Even the case had been getting delayed due to repeated adjournments.

The fugitive has been based in the UK since March 2016 and remains on bail on an extradition warrant executed three years ago by Scotland Yard on April 18, 2017. The Bench is at present hearing the issue related to quantum of punishment following the conviction of Mallya, who was on May 10, 2017 found guilty of contempt of court for transferring $40 million to his children despite the court orders restraining him from doing so. The money was part of $75 million settlement with Diageo Group when he resigned from the chairmanship of United Breweries group in February 2016.

Mallya had also ignored summons to appear in the SC in the case related to recovery of `9,000-crore dues to the banks involving his defunct Kingfisher Airlines. The businessman was scheduled to appear before the Supreme Court in the contempt case following dismissal of his review plea against his conviction on August 31, last year.
The apex court had also last year dismissed the fugitive industrialist’s ‘offer’ to pay the huge dues of United Breweries Holdings Ltd to lenders, a move that paved the way for the 102-year-old firm’s winding up and liquidation.