Manjhi also said that he had stopped worshiping gods when as a child, he was ousted from a temple. 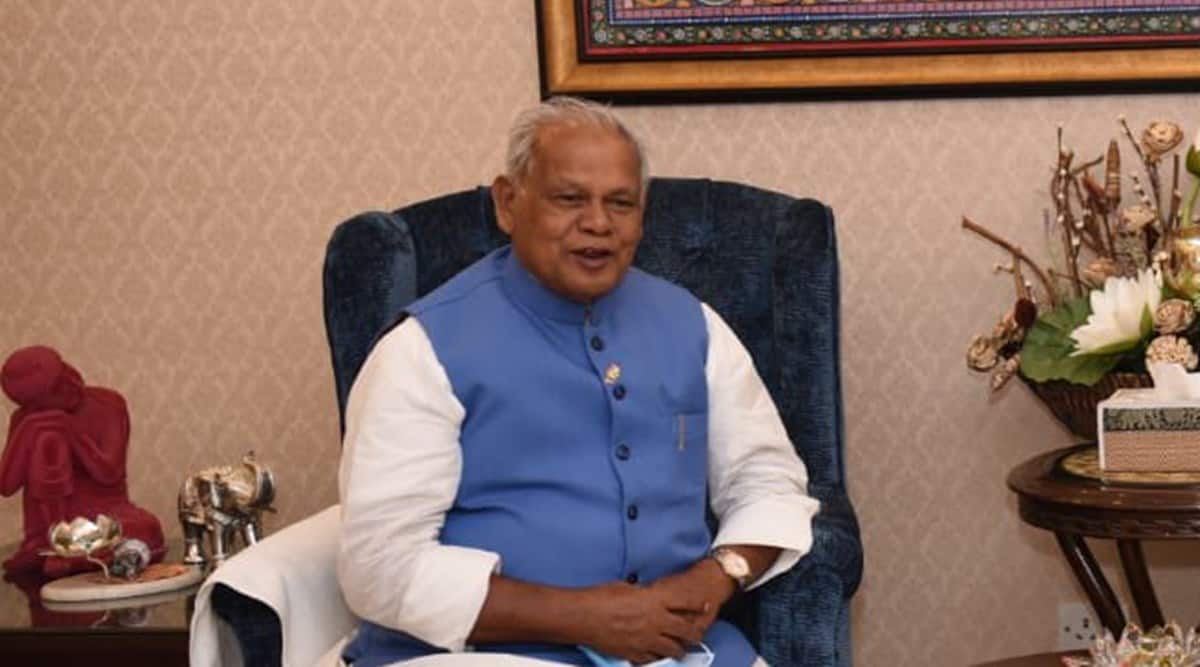 Manjhi comes from a Dalit community.

The BJP also sought an explanation from him in a fortnight’s time. Gajendra Jha had publicly announced to give a cash reward of Rs 11 lakh to “anyone who chops off Manjhi’s tongue”. The HAM is a part of the NDA in Bihar.

Manjhi had made the remarks on December 18 while addressing an event of the Dalit community in Patna. Manjhi had said that more and more poor people are showing their devotion towards religion nowadays. He added that earlier, the Dalit community did not know the name of Lord Satnarayan but today Lord Satnarayan is being worshipped in every locality. He criticised the priests using a slang and said that they will not eat anything at a Dalit’s house but prefer to take money instead.

Manjhi also said that he had stopped worshiping gods when as a child, he was ousted from a temple. Manjhi comes from a Dalit community. The HAM chief later retracted his comments and clarified that he didn’t target the Brahmin community.

Hindustani Awam Morcha spokesperson Danish Rizwan has welcomed the BJP’s action against Gajendra Jha. He said that if any worker or leader insults a party leader while being a part of the NDA, there should be strict action against that person.