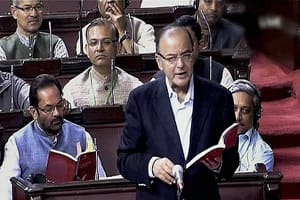 Officials said the partner countries that have confirmed their participation in the summit include France, Japan, Sweden, South Korea, UK, Italy and Germany.

As a run up to the Invest Karnataka 2016, the state has successfully conducted international Road Shows in Mexico, Peru, Dubai. It also conducted the national level road shows in New Delhi, Mumbai and Hyderabad, they said.

Deshpande had also led a delegation to US and France to attract investments, they added.