Students would be admitted in grade second to fifth on first come, first served basis from May 11, 2022. 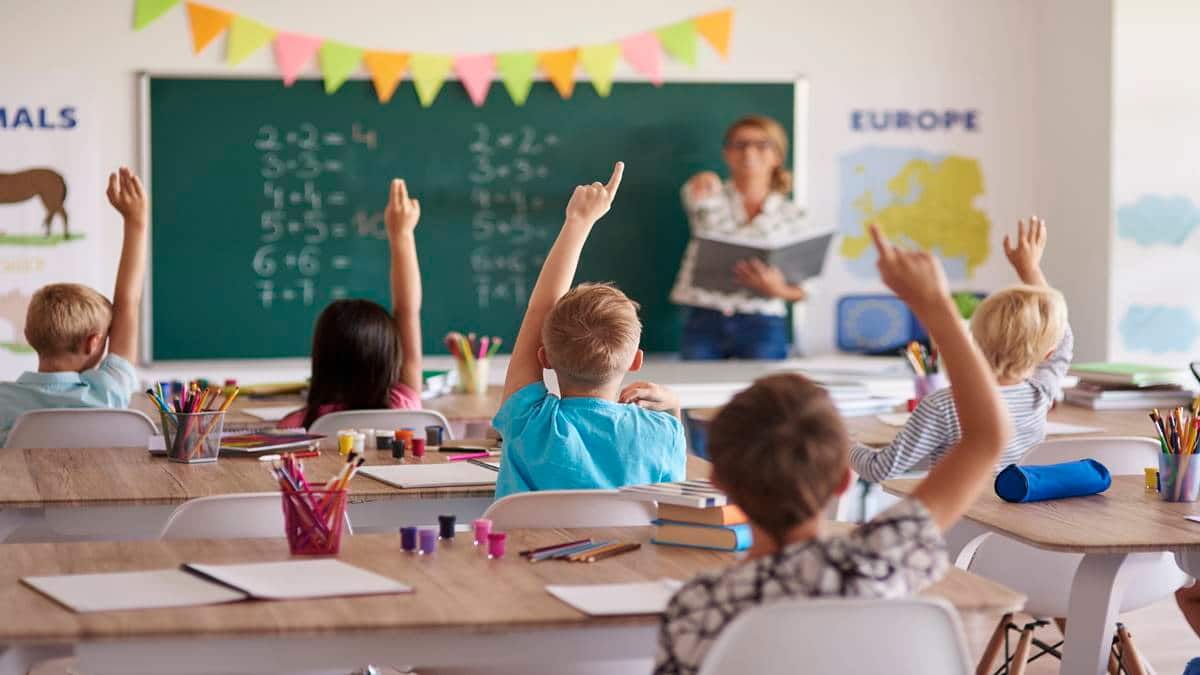 The Delhi government has issued guidelines for admission against vacant seats of pre primary and primary classes for the 2022-23 academic session.

“Students would be admitted in grade second to fifth on first come, first served basis from May 11, 2022. Admission would not be denied to any divyang, orphan, migrant or homeless due to non-availability of essential documents,” the Directorate of Education (DoE) said in an order.

According to the order, in case a student placed under long absence during previous sessions approaches school for readmission, he or she should not be denied admission. The maximum capacity of a pre-primary and primary section is 40 students. Priority should be goven to those who has applied for admission on transfer basis from Sarvodaya Vidyalayas of DoE. Children residing one kilometer of the school or if the school is not in the vicinity then residents within a radius of three kilometer would be eligible to apply.

The order further stated that the information regarding vacant seats should be disseminated to the public through School Management Committee (SMC) member and School Mitras. It also mentioned that schools heads has to ensure no seat in entry classes remain vacant for which a waiting list of students has to be maintained throughout the year.