Next week the Indian Army Chief Gen MM Naravane will be on a four-day visit to the United Arab Emirates (UAE) and Kingdom of Saudi Arabia. 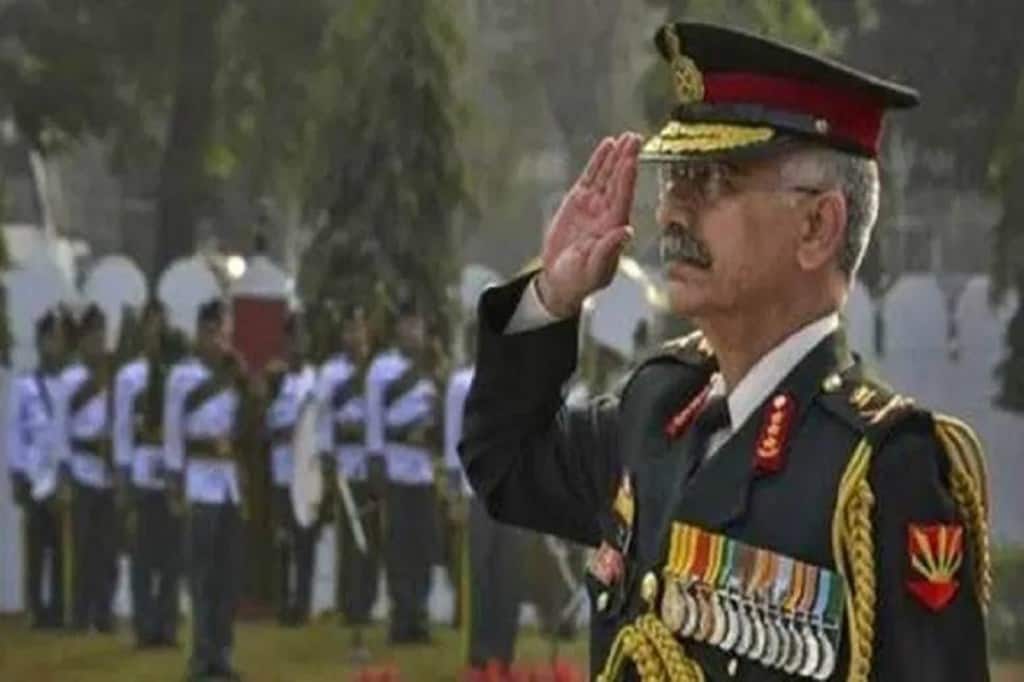 Next week the Indian Army Chief Gen MM Naravane will be on a four-day visit to the United Arab Emirates (UAE) and Kingdom of Saudi Arabia. Besides meeting with his counterparts in these countries, he will also be meeting with other senior officials in both countries. According to sources, “In the first-ever visit by any Indian Army Chief to the Saudi Kingdom, he will address the Saudi National Defence College, besides other meetings with senior officials.” Gen Naravane’s visit to UAE comes close on the heels of the recently concluded visit by the external affairs minister S Jaishankar’s visit to the region.

Sources have confirmed to Financial Express Online, “From the Gulf Region countries including Qatar, UAE, and Saudi Arabia have expressed interest in buying the Indo-Russian BrahMos Missile. The talks are still in the early stages and further discussions put on hold due to the global lockdown due to COVID-19.”

The Gulf countries which have been trying to diversify their economies are getting more interested in developing their defence industries which are still in their nascent stage. For these countries, India is a preferred partner. Earlier this week, India had condemned a missile attack that targeted an Aramco oil facility located in Saudi Arabia’s Red Sea city of Jeddah.

What did MEA say?

“India stands in solidarity with the people of Saudi Arabia against such attacks,” the official spokesperson of MEA, Anurag Srivastava had said in response to a question-related to the attempted attack.

India has been focusing on several sectors for deepening cooperation in sectors including: Space, Maritime Awareness, Joint Defence Production & exports; security and trade cooperation. The main interest of the Gulf countries is mainly in shipbuilding, munitions, small arms, unmanned platforms and specially designed armoured vehicles. They are mostly interested in Russian, Chinese and Western platforms and systems.

As has been reported by Financial Express Online, Prime Minister Narendra Modi has been to the UAE three times and has been conferred with the highest honour Sheikh Zayed medal.

UAE is playing a very significant role in the Persian Gulf crisis and for India’s well-being peace in West Asia is very critical. The Army Chief is likely to discuss the situation, the US-Iran relations as well as counter-terrorism cooperation.

When last year the UAE had announced an investment of $ 75 billion in India, the leadership of Saudi Arabia had raised their investment to around $ 100 billion and had also invited the Indian companies to explore their potential.

UAE has inked defence cooperation agreements with India. Also, the Indian Ordnance Factories had inked an agreement to supply ammunition to the Emirati Military.

The Gulf country has expressed interest in the `Made in India’ Akash surface-to-air missile system.

Has interest in the world’s fastest anti-ship cruise missile — BrahMos, which is Indo-Russian joint venture.

It is also looking at the indigenous Astra 70-km range air-to-air missile. This can be fitted on the French fighter jet `Mirage’ which the Air Force of that country is flying.

An Abu Dhabi based company Caracal International had been declared as L1 for the procurement of Indian Army’s Close Quarter Carbines (CQB). However, the order from the Indian Army had not been placed and the RfP for 93,895 CQBs was cancelled. According to reports, the company is promising to manufacture the CQBs in India and this, according to sources will be conveyed to the Army Chief next week. This was also raised during the recently concluded visit of the external affairs minister to UAE.

Both sides have already signed an agreement for the joint defence production of various components. The Kingdom has been keen on setting up its own manufacturing bases, however, has not been successful due to the lack of technical expertise and skilled workers.

Significance of the visit

The visit is significant as it comes at a time when the world is still dealing with the global pandemic of COVID-19 and India and Chinese forces have been in a standoff since May 2020.

In the region, Bahrain is a host to the US 5th fleet and also plays a very important role in anti-piracy and counter-terrorism along with India. Bahrain also holds the SHADE (Shared Awareness and De-confliction) activities.

In 2019, both India and Saudi Arabia had conducted their first-ever joint naval exercise.

Since India is a traditional player in the Indian Ocean Region (IOR), Saudi Arabia is seeking a presence in the region. For further enhancing maritime security and a safe passage for international trade, both the countries have decided to work together with other Indian Ocean Rim Countries. And both are working towards a “Comprehensive Security Dialogue”.