It will help identify, classify, and weigh climate-relevant spending, thereby enabling the estimation, monitoring, and tracking of such expenditures 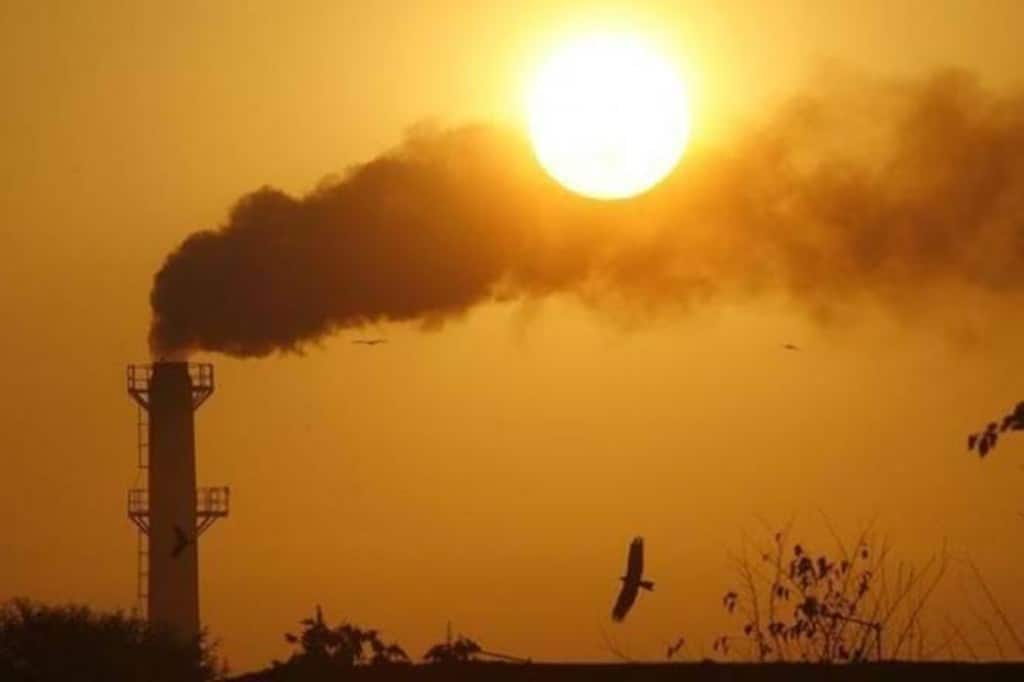 The Indian government has shown strong will and has been vocal about the importance of moving the nation towards a greener tomorrow. From FM Nirmala Sitharaman’s 2019 budget speech, wherein she envisioned a “pollution-free India with green Mother Earth and blue skies”, to PM Modi’s vow to double India’s non-fossil fuel target to 450 GW by 2022 at the UN Climate Action Summit, the political climate in India—for now—is enthused about the country’s green growth. Achieving these ambitious targets, however, requires an unprecedented scale and size of investment at a minimum, $2.5 trillion until 2030 according to India’s Nationally Determined Contribution.

In a country which needs upwards of $200 billion of investment in infrastructure per year instead of the current $80-90 billion, are we doing enough to achieve these ambitious targets? Do we have the mechanisms in place to identify gaps, measure progress, and optimise the deployment of resources in a way that can effectively unlock investments at the transformational scales needed? Do we have credible monitoring and reporting mechanism in place which can validate the results? We need to answer the first question while keeping the backdrop of the devastating economic impact of the pandemic, which has required the government to take steps that protect the lives and livelihoods of its citizens. While there may be a consequential shift from a focus on clean energy investment, the pandemic itself has underlined that mitigating the effects of climate change will need to be at the forefront of economic growth. This is the opportune moment to assess whether we have systems for tracking and reporting of mitigation-related finance flows, as this is essential for building trust and accountability in country data on climate-related commitments. It is equally important to measure and monitor the effectiveness of each rupee spent on mitigating the effects of climate change.

Recently, Climate Policy Initiative (CPI), released a report commissioned by the Shakti Sustainable Energy Foundation, mapping green finance flows from source to end-use. It posits that although there are indications of an overall upward trend, India’s tracked green investment flows fall far short of its financing requirements. The estimated $38 billion investments directed towards mitigation sectors between FY16-18 are paltry and disproportionately allocated between sectors. Since green finance is now an increasingly significant area of interest for government, these numbers are important from the policy and regulatory angles, especially as the report also identifies the challenges faced in defining and tracking green finance across its value chain in India. The study further identifies numerous challenges in defining and tracking green finance across its value chain. While various national and state-level government schemes are targeted towards combatting climate change or promoting green technologies, there is no mechanism to weigh their climate relevance in projects, tag them as ‘green’, and conduct a comprehensive review of the expenditure. This absence makes budgeting the country’s mitigation action in its annual financial plan a challenge.

India has followed an avant-garde approach when it comes to tagging project activities for specific purposes in its budget documents. The credibility of data will be crucial for attracting green funds in particular and, increasingly, most overseas infrastructure investors.

Since various countries, including neighbours like Nepal and Bangladesh, have already begun to assess and review their climate-related expenditures through Climate Public Expenditure and Institutional Review (CPEIR) based on UNDP’s methodology, India also needs to adopt a “Climate Budget Tagging (CBT)” tool. It helps in identifying, classifying, weighing, and marking climate-relevant expenditures in the fiscal budget, thereby enabling the estimation, monitoring, and tracking of those expenditures. The CBT could be rolled out in a similar way that other social priorities are tagged. For example, the gender, scheduled castes & scheduled tribes, and child development component of the budget is a case in point that has made it easier for the government to review and recognise the impact of budgetary support on these sections. This exercise was arrived at not from the need for accounting, but from the need to track and review the policy implementation.

Similarly, CBT can not only help in ensuring that existing domestic spending structures are aligned with climate objectives but also facilitate more informed engagements between the government and development partners to mobilise additional resources.

However, in India, though there is a political will to push the green growth agenda, the state and Union budgets in their current format are not conducive to this “green transition”. The government needs to restructure the way it reports schemes and action plans to facilitate meaningful intra and inter-state comparison of the climate objectives achieved so far.

It took India a decade to raise awareness and build capacity at national and state levels for gender budgeting. We cannot afford to spend equivalent time in developing a tagging tool. Climate change has already caused catastrophic destruction and threatens the loss of lives across the country.

It is, therefore, time to align budgetary outlays in a manner responsive to climate change for sustained policy action. The recently published annual report by RBI, stresses on the need for incorporating ESG criteria in corporate business models and creation of an appropriate framework to identify, assess and manage financial risks arising out of climate risk. The tracking exercise undertaken by CPI is a step in this direction. It presents a conservative picture of who finances what and the extent to which finance is aligned with the country’s policy objectives. A coherent reporting framework, clearly laying down assumptions and methods for estimating financial needs, will serve as a sound basis for cross-sectoral, and government-donor discussions on resource mobilisation for climate action. Building consensus on the definition of green finance should be a logical next step for both public and private actors to weigh their activities for climate relevance.