The seeds of growth have been sown

Robust growth in agriculture could bolster revival, if a bumper harvest is not met with a price-crash 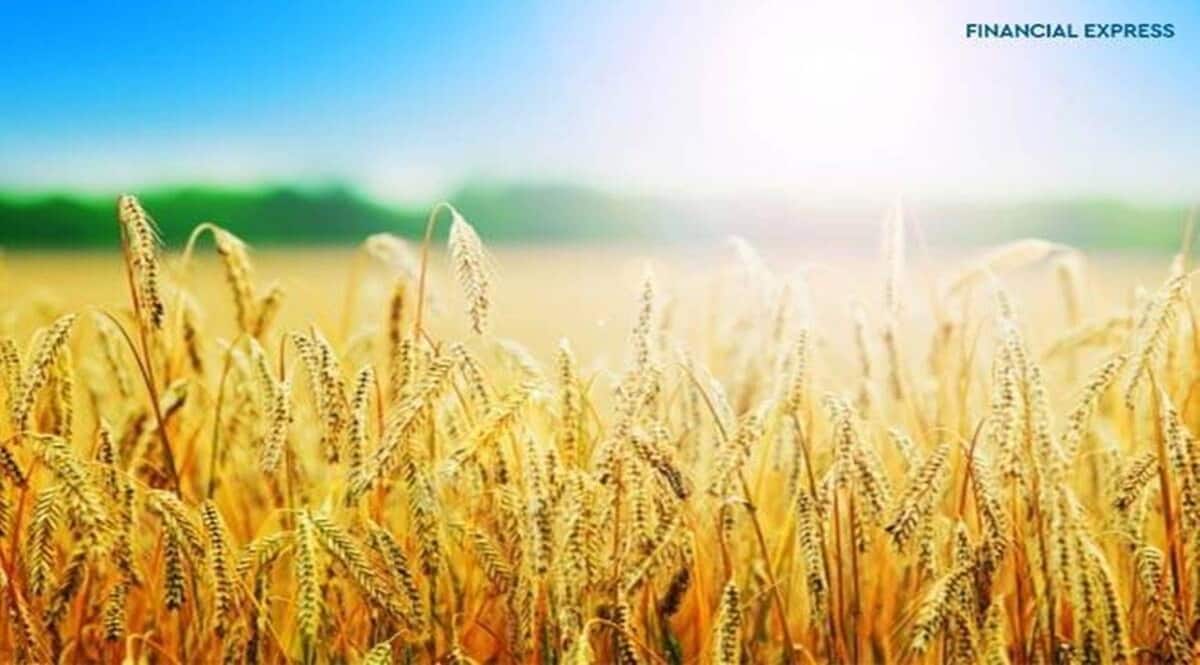 This is indeed a good augury that the ongoing rabi or winter season—sowing operations commence in October and harvesting from April onwards—will be equally bountiful.

The silver-lining in India’s economic performance has been the resilience of the agricultural sector despite the ravages of the Covid-19 pandemic. Agriculture and allied activities are estimated to grow at 3.9% after adjusting for inflation in 2021-22, up from 3.6% last fiscal, according to the first advance estimates of national income. In nominal terms, this sector could expand by 9.1%, from 6.6% last fiscal. Farmer incomes will, therefore, benefit not only from higher output but also 5.2% inflation. The advance estimate of national income incorporates the first advance estimates of crop production for 2021-22 (July-June), according to which food grain production is expected to register a high of 150.5 million tonnes (MT) in the kharif or summer season. This is indeed a good augury that the ongoing rabi or winter season—sowing operations commence in October and harvesting from April onwards—will be equally bountiful.

The rabi tidings so far till January 7 appear favourable. Sowing of wheat, pulses, oilseeds and coarse cereals are nearly over, with the sown area of 652 lakh hectares marginally higher than a year ago. Despite the slight uptick in acreage, sowing of the main crop—wheat (which accounts for half the sown area)—and pulses are marginally lower. As reported in this newspaper, this drop is attributed to the delay in withdrawal of southwest monsoon rain last year. There was less area under wheat in Uttar Pradesh, Haryana and Madhya Pradesh. From a food security perspective, the lower sowing of wheat per se is not a cause of concern as the Food Corporation of India has close to 36 MT of wheat stocks against the buffer norm on January 1 of 21.41 MT. India achieved a record wheat production of 122 MT in 2020-21. In sharp contrast, sowing of oilseeds such as mustard, groundnut and sunflower rose sharply, by more than 21%, to close to 99 lakh hectares from 81 lakh hectares a year ago. The sowing of mustard so far has increased by 23%, to close to 90 lakh hectares against 73 lakh hectares a year earlier. Reservoir levels are also adequate for the rabi season. As on January 6, live storage in 137 reservoirs in the country is 100.07% of the live storage a year ago and 119% of the average storage of the last ten years, according to the Central Water Commission.

The upshot is that higher grain production is likely to boost farmer incomes this fiscal. Higher incomes, in turn, stimulate demand for FMCGs, tractors, etc, and raise overall industrial and GDP growth with a lag of a year. Robust growth in the agricultural sector thus will reinforce the current revival in overall growth. However, past experience indicates that all of this may not translate into agricultural prosperity. In 2016-17, for instance, bumper crop production went along with an across-the-board crash in food grains, fruit and vegetable prices—a deflationary process that devastated farmer livelihoods. To be sure, the government has sought to address farmer concerns in this regard by announcing higher MSPs for the 2022-23 rabi marketing season. MSPs for wheat are up by 2%, to Rs 2,015 per quintal. The highest increases were for lentil, rapeseed and mustard and gram, to provide remunerative prices and also promote crop diversification. But the government should be alert that a bountiful harvest does not result in these crops selling below MSPs and make up, if necessary, through deficiency payments under the umbrella scheme Pradhan Mantri Annadata Aay Sanrakshan announced four years ago. Agrarian distress will haunt the countryside if the season of potential plenty impacts farmer incomes through deflation.

Next Story
The Seventh Schedule relook

US Stock Market
S&P 500 to reach 5050 on continued robust earnings growth, says J.P. Morgan
Fund Managers maintain bullish stand on stocks, BofA survey shows; expect inflation to fall in 2022
Nasdaq 100: What strategists see for US stock market as treasury yields spike
NASDAQ Composite Index down by nearly 8% from 52-week highs – Check details
US Federal Reserve losing its fight against inflation, says Bill Ackman, wants 50 bps rate hike
View All
Latest News
Out of the woods: Telecom industry AGR back on growth path
Q3 Result: YES Bank PAT rises 77% to Rs 266 cr on back of lower provisions
‘Earlier there were monologues. Now there is a voice talking back’
Better than most: Meet Akshay Bhatia, brightest Indian-origin talent in the world right now
Rights and duties: ‘What is worrying PM Modi so much…’
Across the Aisle by P Chidambaram: No political price yet
Nepal, Egypt, Italy to Kenya – A look at Republic Days around the world
Most Read
Young voices: More and more children are coming forward as opinion makers
The era of smart savers: How fintech industry is revolutionising finance in India
The digital fence | Book excerpt – The Art of Bitfulness: Keeping Calm in the Digital World by Nandan Nilekani & Tanuj Bhojwani
BTS to Bollywood: The irrefutable power of social media and new-age celeb connections
Photos
In Pictures: Indian Army patrols in heavy snow in Jammu and Kashmir’s Poonch
3 days agoJanuary 20, 2022
Share
Satellite images show huge damage in Tonga; Scientists say this underwater volcanic eruption may harm environment for years
5 days agoJanuary 18, 2022
Share
Realme 9i first look, impressions: Design, specs, features, and everything to know
5 days agoJanuary 18, 2022
Share
Read More
×
Budget 2022 should infuse fresh life in real estate sector
Spend on education must gain back momentum
Govt equity in VodaIdea a poor solution
Rethink the booster shot strategy
A budget for inclusive and sustainable growth
Budget must aid MSME recovery