In terms of the total black money, the revenue secretary told the committee that the estimates varied from 7% to 120% of the reported GDP. 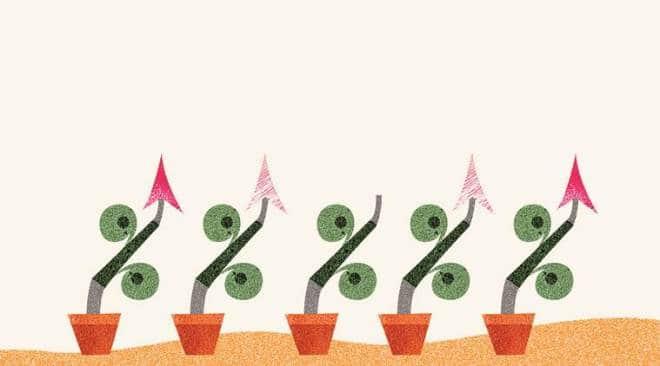 Though the government, and the BJP, has spent an inordinate amount of time obsessing about the size of the black economy—the demonetisation exercise in 2016 was meant to be a direct assault on this—the reality is that there is no clarity on just how big the black economy is. The latest report of the Standing Committee on Finance collates the studies done by three leading research institutes—NIPFP, NCAER and NIFM—and comes up with numbers that vary widely and, in many cases, are not even that large in relative terms. In terms of the total black money, the revenue secretary told the committee that the estimates varied from 7% to 120% of the reported GDP. And, as for the money held overseas, NIPFP put it at 0.2% to 7.4% of GDP between 1997-2009, NCAER at $384-490bn between 1980-2010 (that’s around 3% of GDP in that period) and NIFM even lower at $216bn.

While that still seems a lot of money in absolute terms, the fact is that amnesty schemes haven’t really worked in the past and, in any case, given the way GDP is growing, the government would do well to concentrate on closing loopholes for present tax evasion. While VDIS netted Rs 9,700 crore in 1997, the IDS netted Rs 28,000 crore in 2016—the latter, however, is less than 0.2% of that year’s GDP. Given that tax-to-GDP was 8.7% in FY01 and rose to 12.1% in FY08, it is clear that there is a lot more to be made from tightening the tax noose on current income. This 12.1% number fell to 10.1% in FY14, the year before the BJP came to power, and then rose to 11.2% in FY18, before falling to 10.9% in FY19; what is important is to stop tax compliance from falling, and to try to keep raising it.

The first step, of course, would be to plug all loopholes in the tax framework so as to minimise the leakage; too many exemptions and rebates will ultimately allow assesses to fudge their accounts. As the economy gets more formalised, and the GST system becomes more effective with invoices being matched regularly, it should become harder for businesses to evade taxes. The authorities must, at the same time, mine all the information they are able to access on incomes, revenues, most important, expenditures. Operation Insight, for instance, which is a linking of several databases on purchases of jewellery, automobiles, property, credit card payments, airline tickets, etc, can be a big sources of data, with which to track down evaders. Moreover, with every bank account now mandatorily linked to PAN numbers, banks can be asked to furnish lists of cash withdrawals by individuals above a certain threshold. To make this work, though, banks must quickly weed out fake PANs by matching them with the customers’ Aadhaar numbers. Given much of the unaccounted wealth in the country is in the form of property, the amendments to the Benami Property Act and the crackdown on lakhs of shell companies—used to avoid taxes—will also help.

Also Read
Across the Aisle by P Chidambaram: What 13.5% reveals and hides
Has Indian IT shot itself in the foot?
A padyatra to nowhere
Decarbonising Indian agriculture: Chunk of capital needed for sustainable agri-pathways can come from repurposing existing subsidies