Though the income-tax statute extends legality to the Taxpayers’ Charter, the enforceability mechanism needs more teeth 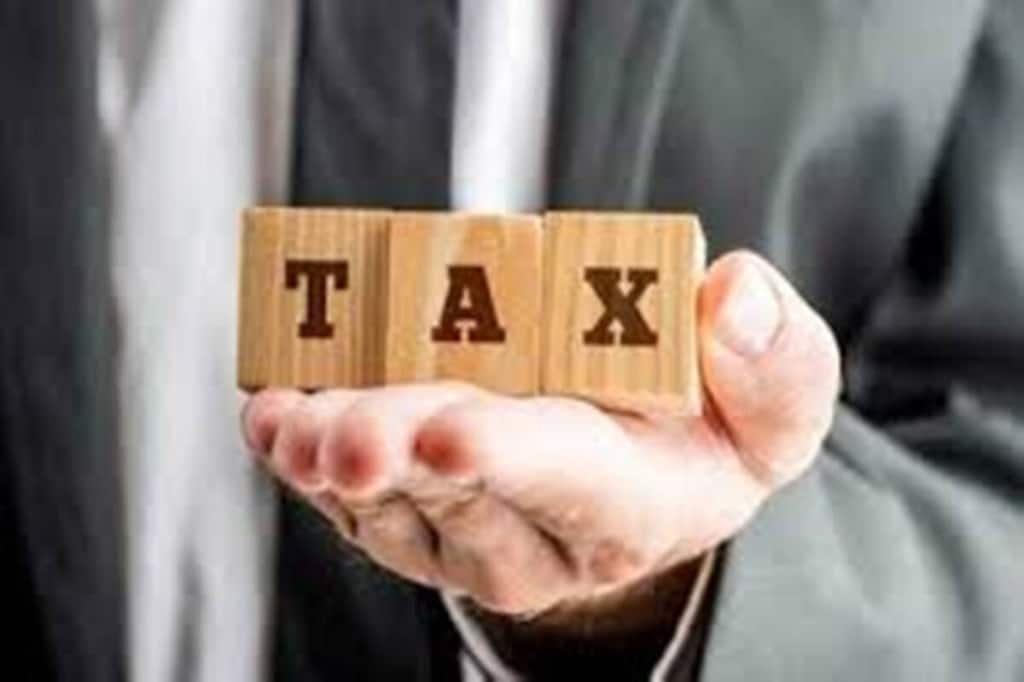 A foundational move, offering safeguards to taxpayers, is the Taxpayers’ Charter 2020. Upon detailed examination of the rights and obligations laid out in the charter, some perspectives emerge.

As India enters its 75th year of Independence in a year fraught with trials, tribulations and resilience, there are encouraging signs on the horizon for taxpayers of the world’s largest democracy. On August 13, 2020, PM Narendra Modi announced the Taxpayers’ Charter 2020 for direct taxes, taking forward the Finance Act 2020 proposal. His defining statement in the declaration was ‘honouring the honest taxpayer’. Very recently, the 2021 Tax Amendment Bill passed by Parliament, to do away with the adverse effects of the much criticised and litigated (in both national and international forums) 2012 retrospective amendments encourages belief in tax certainty for investors.

‘Taxpayer rights’, as an exclusive domain of policymaking, has seen emergence in the last decade, though it has been practised for a while now in most mature economies. In India, piecemeal discussions and efforts were made through various administrative measures, judicial pronouncements and occasional relief granted by the government in favour of taxpayers.

But a dedicated discourse on taxpayer rights, encompassing perspectives from viewpoints such as the need to balance rights and obligations, constitutional and administrative safeguards relating to it, gauging the relevance and possible applicability of international best practices and the overall strengthening of bridges between taxpayers and tax collectors, was needed. Also, in the dynamic times we live in, taxpayer rights can no longer be analysed from a monocle. There has to be an interdisciplinary approach that factors in interaction with cross-border investment laws, trade laws, public international law and, of course, the perennial relevance of the Constitution.

A foundational move, offering safeguards to taxpayers, is the Taxpayers’ Charter 2020. Upon detailed examination of the rights and obligations laid out in the charter, some perspectives emerge. Though the income-tax statute extends legality to the charter, the enforceability mechanism needs more teeth. In the absence of seamless enforcement, it may not have the desired impact and fall short, as several other administrative initiatives have in the past—notable examples being the Large Taxpayers Unit’s patchy implementation, or the Income Tax Ombudsman’s eventual abolition.

The Statement of Purpose of the Amendment Bill 2021 points out that the counteraction on retrospective amendments of 2012 have been undertaken to ensure speedy economic recovery in a Covid-struck economy. It is a concrete step towards boosting tax certainty. A similar SoP with respect to the taxpayer charter would be significant in establishing a credible environment for both domestic and foreign investors.

Such a document could lay down the objective and scope of the charter and guiding principles on interpretation of rights and obligations as laid out in the charter. Supplementary documents laying out specific service standards, timelines for different processes and increasing accountability of administrators can be introduced. If the thrust is on structuring a service-based tax administration, rather than one that focuses solely on enforcement, mandatory periodic reports could be published to ensure transparency when it comes to adequate provision of taxpayer services.

Tax being an overarching instrument of state policy, the idea of pre-enactment and post-enactment impact studies with respect to tax statutes should be standardised. Concerted efforts on stakeholder participation and engaging with interdisciplinary expertise in the drafting and even partial inclusion in administration of tax laws would radically assist in the intended transformations of the government. Rectification of multiple technical glitches, scaling up the usage of AI and ML tools in assessments and use of blockchain technology for record-keeping may develop robustness in the IT infrastructure of the tax department.

Undoubtedly, increased digitalisation also poses challenges. Faceless assessments, introduced last year, are an illustration where, despite creating procedural ease for taxpayers, there were several writ petitions filed in different High Courts on alleged violations of principles of natural justice. While these writs are sub judice, the I-T department has been responsive to issues with faceless mechanisms. It has launched three separate email IDs for grievance redressal related to the faceless assessment process, penalties and appeals.

While India is an early adopter of Automatic Exchange Of Information (AEOI) as part of its BEPS commitments, concerns need to be addressed in the context of AEOI. While India’s exchange of information (with its partners) requirements are in place as per the latest Peer Review Report of the Global Forum, its domestic legislative framework has deficiencies on due diligence and reporting procedures. Hence, the legal framework implementing AEOI standards is in place but needs improvement as per the Peer Review.

On privacy and protection of taxpayers’ data, the I-T Act’s section 138 and section 280 carry relevant prescriptions. Also, constitutional safeguards offered under Justice KS Puttaswamy (Retd) vs Union of India strengthen the right to privacy of a taxpayer. These rights will be debated further if the Data Protection Bill of 2019 sees the light of day. While some provisions of the Bill grant greater access to the government into citizen’s data, there are provisions that declare the state as a ‘data fiduciary’. Hence, the state may be liable in case of a breach.

If a culture of respecting honest taxpayers and incentivising the performance of judicious administrators is inculcated, it will foster transparency and boost tax morale. Deciphering the taxpayer’s psychology could be a sensitive yet crucial exercise for any ideal tax administration. Alex Rees-Jones (the Wharton School) has an interesting hypothesis—taxpayers generally choose between minimising losses and enlarging gains. Since tax payments have traditionally been perceived as aversive and loss-making, governments need to strategise and repackage taxes where taxpayers may be made to perceive the payment of taxes differently.

It is important to ensure officers of the department are not overburdened and not subject to revenue-generation targets.

(This article is based on some policy recommendations suggested in the book ‘Taxpayer Rights: Deciphering the Indian Charter’. The book is a joint work of BMR Legal Advocates and Jindal Global Law School. It was launched by Bibek Debroy on August 13, 2021)