Performance-linked incentives may attract investors to India, but cost-of-doing-business must improve to ensure long-term investment 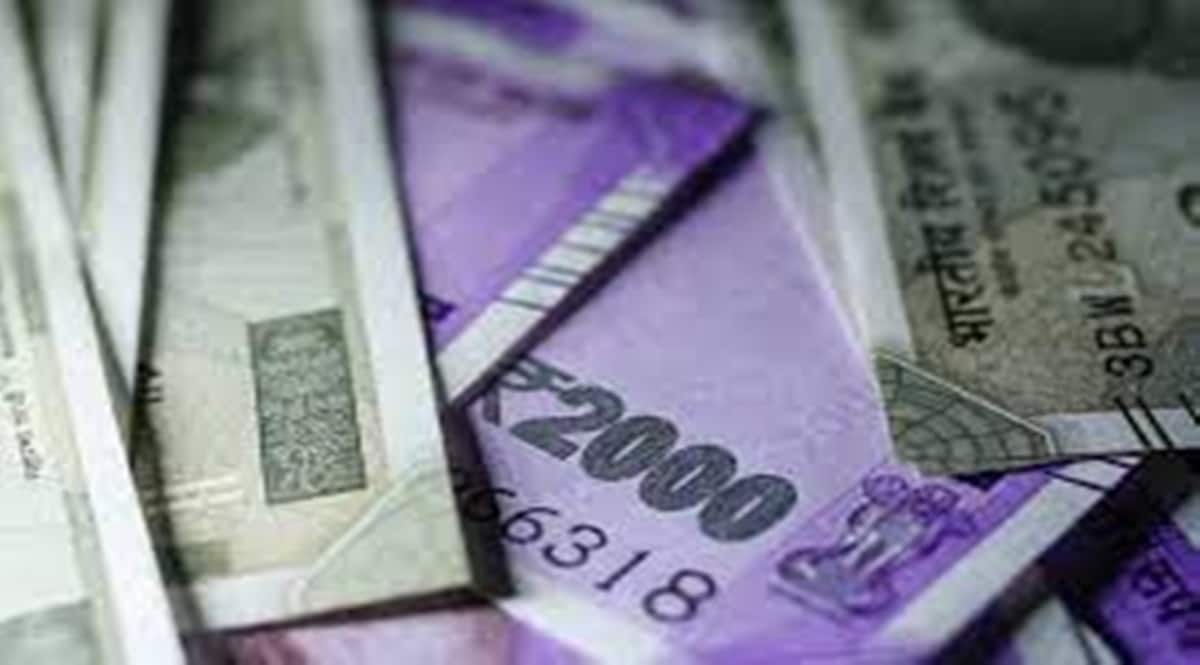 Will it be the game-changer the government expects, or will it fail to deliver on its promise, like the many major policy initiatives of the past?

The production-linked incentive scheme (PLI) is seen as a ‘game-changer’ for India’s ambition to emerge as a global manufacturing center. Prime minister Narendra Modi recently said PLI would boost India’s industrial production by a further $520 billion in the next five years. Boosting manufacturing in India has been a two-decade-long aspiration, and all governments have brought in policy measures supporting this objective. Since coming to power in 2014, the NDA governments have brought greater urgency and rolled out several national initiatives and policy interventions to boost manufacturing. Unfortunately, the share of manufacturing in India’s GDP has remained stubbornly stuck at the 13-15 percent range level, a situation which the PLI scheme, with its substantial financial incentives, has sought to change. Will it be the game-changer the government expects, or will it fail to deliver on its promise, like the many major policy initiatives of the past?

Let’s look at both sides of this debate. The timing of the PLI scheme could not have been any better—MNCs are looking to protect supply chains from growing geopolitical risks from the escalating tensions between China, the world’s largest manufacturer, and the US, the largest consumer. Ex-China or China+1 supply chains have become part of the strategic vocabulary. And India, with its large market, young demographics, low costs, and plentiful labour, is seen to have a competitive advantage over other countries. And the early signs are encouraging with a lot of investor interest, and in at least one sector—mobile phones, India seems poised to emerge as a major global assembler.

The other side debate has sceptics pointing to the historically poor performance of many past schemes after the initial exuberance reflected in the manufacturing ‘needle’ stuck at the 13-15% of GDP. They also point out that in the last two decades, no globally competitive sector has emerged to add to automotive, generic pharma, and ITES which developed in the 1990s. Their core contention is that short-term fiscal PLI incentives cannot overcome the lack of competitiveness to attract a long-term player.

Also Read
WTO’s changing landscape and India
The polarised economy
75 years of Independence: Where we were in 1947, and where we are now
The rising importance of the middle class in India

Let us make this debate real by taking the example of one of the most extensively traded goods globally—furniture, a sector where China had the dominant 39% share of global trade of $120 billion. India has a minuscule <1% share. Most of this goes to the US, followed by Europe, and thus, in theory, should be ‘in play’ for India in the emerging supply chain scenario. But will the PLI trigger a large flow of FDI (or even domestic investment) to make India a global hub for furniture manufacturing? To answer this question, let’s understand why India lost out to China and, in recent years, is losing to Vietnam, which has established itself as the preferred China+1 option for US importers.

Talk to any US retailer, and their answer is simple. They base their choice of a global sourcing or manufacturing location on multiple factors. These include not just factor and regulatory costs, but also social costs (e.g. law and order) and increasingly country-risks (e.g. its geopolitical alliances and disputes). They also look closely at a country’s ability to meet their standards, e.g., for furniture, it is increasingly about the carbon footprint and certification, including traceability of the wood. And this is where the shoe pinches for Indian manufacturing. In a recent study, my colleagues at BCG estimated that India’s cost disadvantage for a like-to-like furniture product (e.g., wooden bed) against China was 25-50% and against Vietnam was 15-25%. Not just higher factor, regulatory and logistics costs, but also, in the case of furniture (and it will hold for many other labour-intensive sectors), 40-50% higher raw materials costs due to imported certified wood drive this disadvantage. A 5-6% cost penalty from the lack of scale and the high level of industry fragmentation adds to this. India is not the natural China+1 choice for furniture manufacturing for the US retailer.

And bridging this huge cost gap through a sustained high level of PLI incentive till the furniture industry builds scale seems to be a fiscally tough ask. The only way to achieve this is to plan and build 3-4 world-class manufacturing hubs of scale, cost, and capability (for a ~5% share of global trade) that make them cost-competitive. Having a PLI scheme during the early years of the hub is important but not sufficient.

It is not to say the present and preceding governments have not attempted to address this challenge. The NDA governments have launched initiatives around integrated logistics, spent large amounts on infra, pushed EoDB, lowered corporate taxes, consolidated labour codes, etc. All this has been backed by the high-decibel, overarching Make-in-India and Atmanirbharta campaigns. Some of these initiatives and policies are at early stages of implementation (e.g. integrated logistics), some failed to take off (e.g. power reforms), and others (e.g. EoDB) seem to have gone back to ‘business as usual’ as the urgency waned with priorities changing for the ministries responsible. In a sense, the messenger—individual policies (and the campaigns)—seem to have overwhelmed the message of cost competitiveness.

Building a transparent, composite metric of Cost of Doing Business (CoDB) that squarely measures the competitiveness of India versus rival nations across dimensions considered by investors is the ‘missing’ link that can connect Make-in-India with Atmanirbharta. This will not just bring greater alignment of policies but also set a transparent and measurable objective for the policymakers. PLI will surely bring many new investors to the door, and some will enter. Improving CoDB will make sure they remain invested for the long term.