Intermediaries must comply with new IT Rules

WhatsApp and other controversies notwithstanding, the Indian market remains open only upon compliance 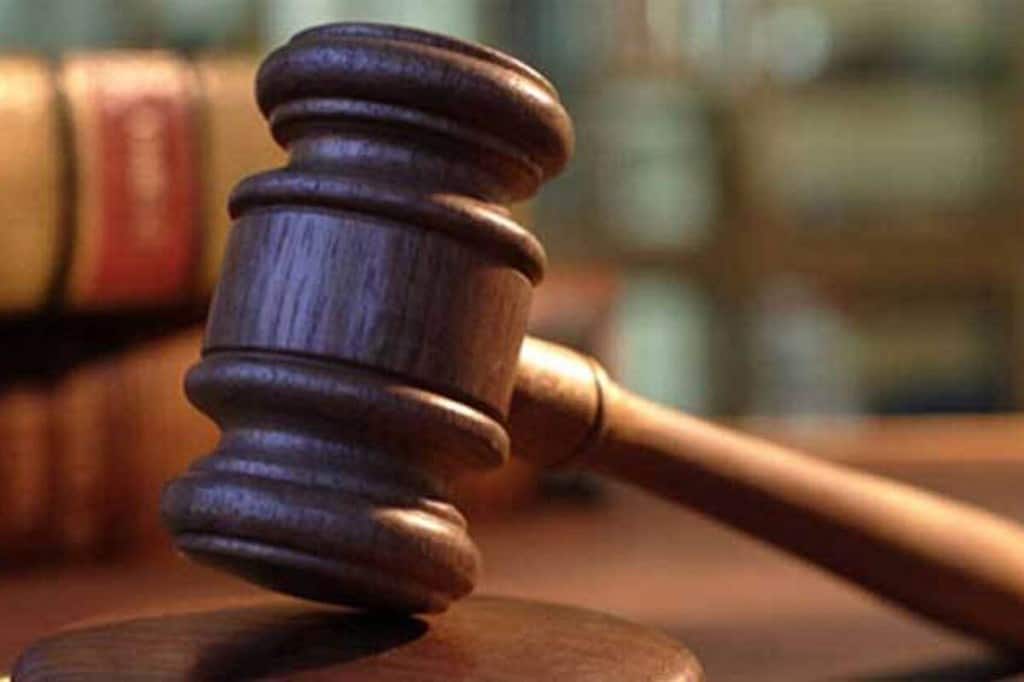 The government views this stand as nothing but an afterthought, to delay the effective implementation of the Rules. We will have to await final adjudication by the Delhi High Court.

At the heart of the controversy surrounding WhatsApp’s stance on user-privacy is the Information Technology (Intermediary Guidelines and Digital Media Ethics Code) Rules, 2021, notified with effect from February 25, 2021. These Rules have come in with the series of new compliances for intermediaries, social media intermediaries as also significant social media intermediaries, on ensuring due diligence so that they can get the benefit of the statutory exemption from legal liability. However, there are some elements over which service-providers are not comfortable. At the time of writing, WhatsApp had challenged the constitutional validity of the Rules before the Delhi High Court.

It is a common principle of international law or national jurisprudence that a sovereign government has the powers to ask for any information for detection, investigation and prosecution of cybercrimes. The argument on behalf of Whatsapp is that giving identification information about the originator of a particular message may tantamount to violation of privacy of the user and may prejudicially impact the utility and effectiveness of end-to-end encryption.

The government views this stand as nothing but an afterthought, to delay the effective implementation of the Rules. We will have to await final adjudication by the Delhi High Court.

However, it is important the highlight some of the key issues. The discourse in the public domain is being sought to be coloured through a misconception that the government is all out for snooping, interception and censorship. Under Rule 4, there are limited circumstances where the government can ask for information pertaining to the identification of the first originator of a message on the computer resource of the significant social media intermediary. These limited grounds include prevention, detection, investigation, prosecution or punishment of an offence related to the sovereignty and integrity of India, the security of the State, friendly relations with foreign States, or public order, or of incitement to an offence relating to the above or in relation with rape, sexually explicit material or child sexual abuse material, punishable with imprisonment for a term of not less than five years.

Even then, the government has to get an order from the court or the relevant statutory authority. Even after passing of such an order, the government cannot be given the contents of the said message by the service provider. So, the fundamental issue is: Should service providers side on the side of cyber-criminals by hiding the details of their identity from the law enforcement agencies or should they act as independent third-party service providers?

The Rules do make it clear that the government has a large number of powers. This is not surprising because this is in consonance with the global trend during Covid-19, where nations have been enacting legislations strengthening their hands.

These Rules are one of the broadest cyber-legal secondary legislations brought in the history of Independent India. They not only cover social media platforms, but also cover all intermediaries which include 99% of Indian corporates. The moment an Indian corporate uses a computer system or electronic data of its employees, customers or business associates or clients on its computer systems and computer network, it becomes an intermediary under the Information Technology Act 2000. So, these Rules are not just for social media, but also for 99.99% of the Indian corporates. These rules represent a reiteration of the supremacy of state power and control over the affairs of such entities.

A number of PILs have been filed challenging various aspects of the Rules. While the result of legal battles are awaited, at the back of their mind, intermediaries are very clear. They cannot afford to let go off the Indian market. However, they want to delay the process of complying with the Indian laws. They want to exhaust all possible legal remedies available to them in this regard. However, the prevailing law and the opinion of the general public all sums up the prevailing public mood. Intermediaries will have to comply with Indian cyberlaw and other laws.