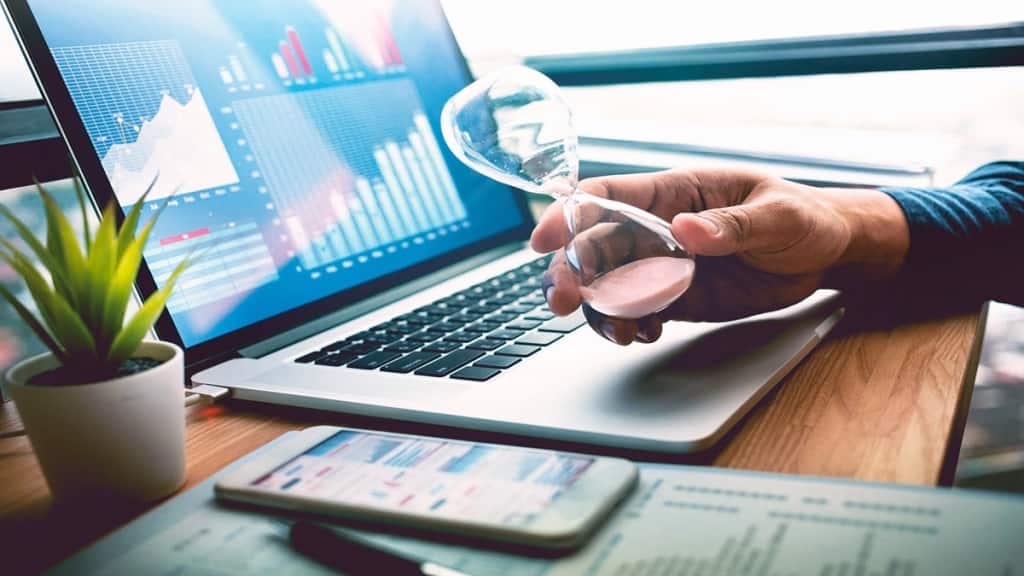 If the holding period for listed bonds is made, say, three years, for LTCG purposes, uniformity with debt MFs would be achieved.

Reportedly, the taxation laws of the country are due for rationalisation, expected to be announced in the forthcoming Union Budget on February 1, 2023. The holding period for eligibility for long-term capital gains (LTCG) taxation, which has a lower taxation rate than short-term capital gains tax, requires uniformity. If and when that happens, it will be a welcome move.

As an example, a bond becomes eligible for LTCG after one year if it is listed whereas for bond (debt) mutual fund schemes, it is three years. If the holding period for listed bonds is made, say, three years, for LTCG purposes, uniformity with debt MFs would be achieved.

Also Read
Deductions under Chapter VI A of Income Tax Act: Know how much tax may be saved
Earning Rs 6 lakh, Rs 8 lakh, Rs 10 lakh or Rs 12 lakh? Pay this tax without deductions
Income Tax Return 2019: How to find PAN of a company on income tax e-filing website or by using GSTIN
How much money can you deposit in a savings account in a year to stay outside the taxman's radar?

Equity is the major asset class. Equity stocks and equity MF schemes become eligible for LTCG taxation after a holding period of one year. Now think of the nature of the asset class. Equity is meant for wealth creation over a long horizon. By definition, the market is volatile, at least more volatile than the debt market. To ride through the market cycles, i.e., bull and bear phases, a long holding period is required. What is a long holding period is a matter of debate, but as a ballpark, it may be taken as ten years. The rationale for ten years is as follows: We do a rolling returns analysis, i.e., returns in successive blocks of ten years each from inception. In Nifty50, since inception of the index, over all the ten-year holding periods, it has never given negative returns. Sensex has a longer history than Nifty; on a 10-year rolling basis, starting with 1978-79=100 till today, only once has it given negative return. The point is, over a horizon of less than ten years, probability of equity giving negative returns, going by history, cannot be ruled out.

Debt schemes
Now look at debt. Open-ended debt MF schemes, though subject to fluctuations as per interest rate movements in the market, are more stable compared to equity. If we take the prescribed holding period for LTCG taxation as a message from the authorities, there is something topsy-turvy. It is one year for equity and three years for debt MFs. Logically, if at all the prescribed holding period needs to be different, it should have been the other way round. In this debate, the counter view is that the equity market acts as a barometer for the economy’s performance and source of capital, and should not be disincentivised. So, the holding period shouldn’t be increased from one year.

However, market cap is computed on the market price of stocks, and not the capital that has reached those corporates, which is much lower. By this logic, there is a case for bringing down the holding period for debt funds to say one year, for LTCG tax. Just to think of it, for liquid funds, it requires three years of holding for eligibility for LTCG, against one year for equities.

Property is another asset class. The prescribed holding period is two years for LTCG. However, real estate by nature, at least physical real estate, apart from the financialised forms of holding, is slow moving. For LTCG taxation, the horizon required is less than liquid funds or debt MFs, which is an anomaly.

Net-net, after two months, we will come to know if any changes are forthcoming in your taxation for equities or bonds or any other asset class. And hopefully, the changes would be benign for you.

Joydeep Sen is a corporate trainer and an author