Under this partnership, Haryana will become a pioneer to have the first-of-its-kind Digital RERA Court designed and developed to enable all its stakeholders to execute and perform end-to-end Dispute Resolution Mechanism online from the comfort of their home or office. 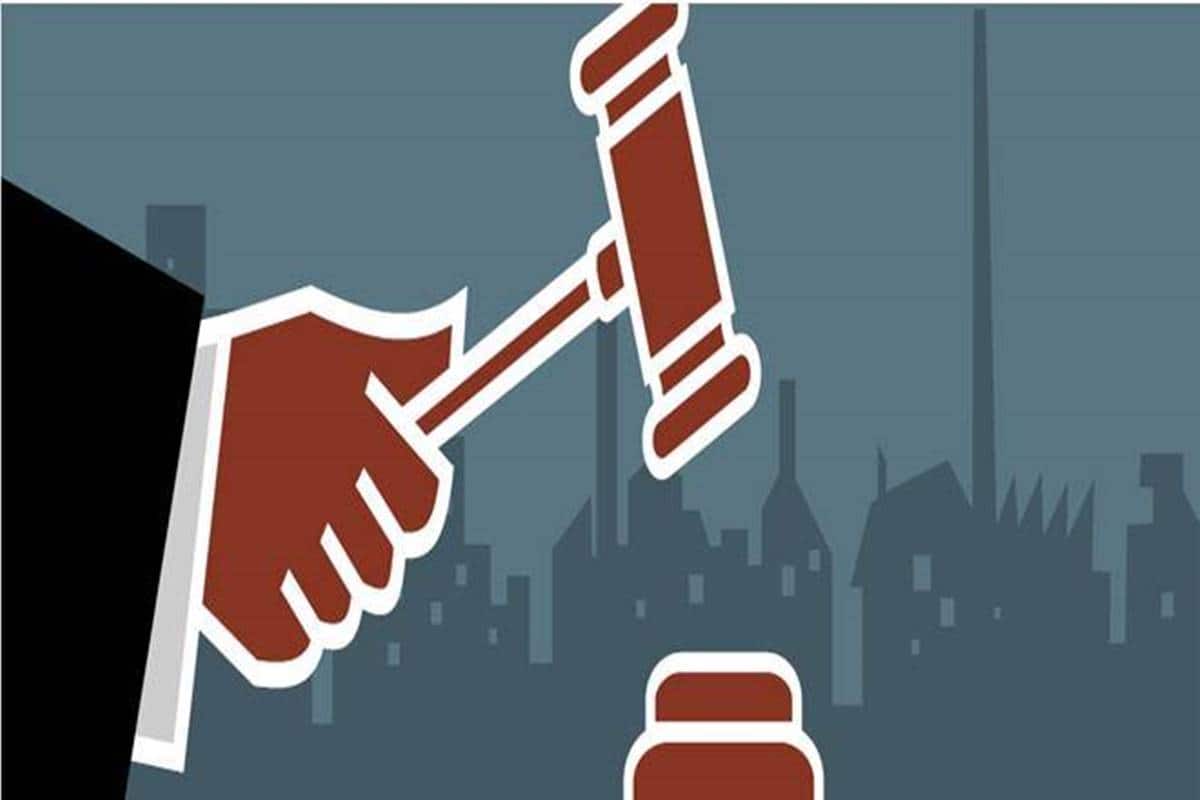 Under the terms of the MoU, Jupitice will design and build an exclusive Digital RERA Court along with other technological expertise to HARERA to facilitate the dispute resolution and deliver justice in a simpler, quicker, safer and transparently on the Digital RERA Court.

The Haryana Real Estate Regulatory Authority (HARERA), Gurugram, today announced that it has entered into a memorandum of understanding (MoU) with Jupitice Justice Technologies Private Limited for complete digitalization of Gurugram RERA’s Complaint Redressal system. Under this partnership, Haryana will become a pioneer to have the first-of-its-kind Digital RERA Court designed and developed to enable all its stakeholders to execute and perform end-to-end Dispute Resolution Mechanism online from the comfort of their home or office. The MoU was signed in the presence of KK Khandelwal, Chairman, Gurugram RERA, and Raman Aggarwal, Founder & CEO, Jupitice Justice Technologies.

With this platform, the user will be provided with end-to-end abilities to plead and conduct entire proceedings under the Quasi-Judicial Mechanism, from filing of disputes to decision making, all on a single platform.

Also Read
Top financial mistakes people make when saving money
Got an appraisal? Here are some investment strategies for growing your money
Interest burden on a Rs 35 lakh loan goes up by 6.5% after a 0.4% rate hike – Check calculation
Your Money: Seven steps to financial freedom

While signing the MoU, KK Khandelwal, Chairman, Haryana RERA, said, “COVID-19 has speeded the adoption of digital technologies in the past couple of years. Gurugram RERA also needed a technology that could help us in speedy resolution of complaints without putting consumer’s lives at risk. We found that technology in the form of Jupitice. Jupitice introduced us with a potential solution in the form of Digital RERA Court. I am confident this Digital RERA Court will revolutionise the way complaints are being addressed in the Gurugram RERA and pave the way for other states to adopt such technologies”.

“It will not only be beneficial for the consumers but for the RERA authorities as well. Now, the consumers need not to visit the RERA office for their case proceedings but can easily resolve their disputes from anywhere, anytime, and from any device,” Khandelwal added.

“Together, HARERA and Jupitice have created synergy that was much needed for the complete transformation of RERA’s Dispute Redressal Ecosystem. With this partnership, we can support large, scalable and evolving needs of the complainants/disputants in the real estate industry for enhanced access, quick and inexpensive settlement of commercial disputes by leveraging New-Age Technologies such as AI and Blockchain,” said Raman Aggarwal, Founder & CEO of Jupitice.

Aggarwal further noted that Digital RERA Court will also support AI-enabled self-representation, while all the useful documents related to respective cases will be safely secured through the Blockchain-enabled digital locker.

Jupitice is the World’s First Justice Technology Company that has pioneered in creating a new space in the technological sector called “JustTech”. After a series of meeting with authorities at Gurugram RERA, Jupitice envisaged, formulated and executed a strategy and tactical plan for Gurugram RERA to leverage technology developed by Jupitice in a proper and effective administration of RERA law to achieve the goal of speedy dispute redressal.

Furthermore, Jupitice and Gurugram RERA will soon be conducting exclusive workshops, seminars, webinars, mentorship programs, and online Q&As for its members to create awareness about the benefits of justice technology in quasi-judicial mechanisms.