Telecom and OTT: streaming together

Gone are the days when telecom service providers used to sell themselves on the premise of providing lifetime validity. Now, Vodafone and Airtel ads talk about free Amazon Prime memberships while Jio ads propagate movies and live TV. 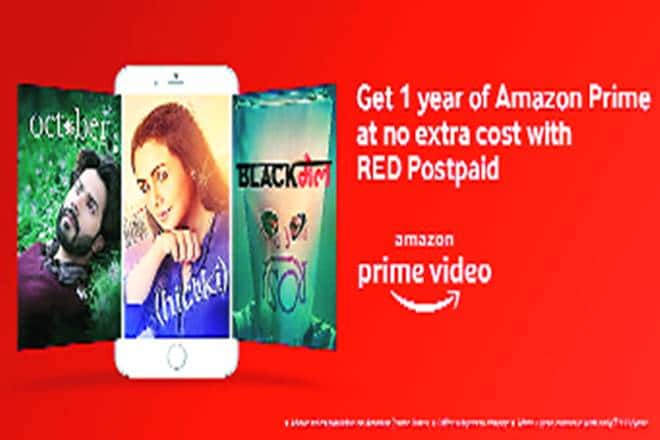 While postpaid users constitute only 4.39% of the 1149.81 million subscribers (December, 2017 as per TRAI), they are still crucial for service providers. As per TRAI, the average revenue per user (ARPU) of prepaid subscribers in the quarter ending March, 2018 stood at `62 while for postpaid it was `360. The minutes of usage (MoU) per user per month were also much higher — 776 minutes per month for postpaid and 575 minutes for prepaid. So, free content services as a bundled offering become key for service providers as a retention strategy.

Hyper-competition in the telecom space has forced players to roll out competitive prepaid plans resulting in a substantial postpaid to prepaid migration. Airtel’s `448 prepaid plan offers 115 GB of data along with free core services that are better than the `499 postpaid plan which offers 75 GB of data with an option to rollover unused data to the next billing cycle. Why would someone pay more and stick to a fixed postpaid plan? Well, that could be because of the year-long free Amazon Prime membership. “We did not offer it across the board but only to a set of customers that were committing themselves to certain bucket plans on our postpaid and broadband ecosystem,” says Sameer Batra, CEO — content and apps, Bharti Airtel.

Is the Amazon Prime membership an attempt to retain postpaid customers? “Yes,” says Batra, adding, “If you have a DTH connection, as well as broadband and a SIM card, all from Airtel, we have locked you down on a household level. Clearly, giving more lines of businesses or more products within mobility can lock customers down.”

Vodafone too offers free Prime membership for a year for customers subscribing to postpaid plans of `399 and upwards. For `999, the network offers Netflix membership for two months and for `2,999 the term stretches to 12 months. OTT partnerships, apart from being an attempt to retain high value customers, are also a marketing tool for telcos. The recently launched Vodafone ads starring chess Grandmaster Viswanathan Anand showcase him watching Prime Video content on the go as well as while on roaming. “Today, video as a platform has gained prominence as a medium of choice across age groups — from entertainment to sports, live TV, technology, food and travel, etc. Our conception of campaigns, media planning and execution, especially on digital platforms will further evolve as consumers access content across new platforms,” says Siddharth Banerjee, EVP — marketing, Vodafone.

While the advantages are clear for service providers, OTT players see an opportunity to acquire new ones through such partnerships. “A deal with Airtel works well for Amazon Prime; we are offering free one year-services to certain high value customers and thus, their propensity to convert into paid Prime membership post the free period is relatively higher,” says Batra.

According to the revenue sharing deal between telcos and OTT platforms, the telco pays the platform on a cost per subscriber basis. The cost is much lower than the actual pricing and that is because the platform saves on its high customer acquisition cost and gets marketing benefits by being present on the telco’s creative communications. Sometimes, especially while dealing with players following a freemium model (AVoD+SVoD), there is a content cost associated with every deal. Telco partnerships help viewers access a wide variety of premium content, feels Abhishek Joshi, head — marketing, subscriptions and content licensing — digital business, Sony Pictures Networks India. “This gets in new users with different content across genres available at a discounted cost or as a package. For the OTT platform, it’s the additional reach as well as additional revenues,” Joshi sums up.

The telco pays the platform on a cost per subscriber basis. The cost is much lower than the actual pricing because the platform saves on its high customer acquisition cost and gets marketing benefits as well.