Bitcoin future: Mining operations may get further decentralised and test Bitcoin’s anti-fragile nature if there are more crackdowns. 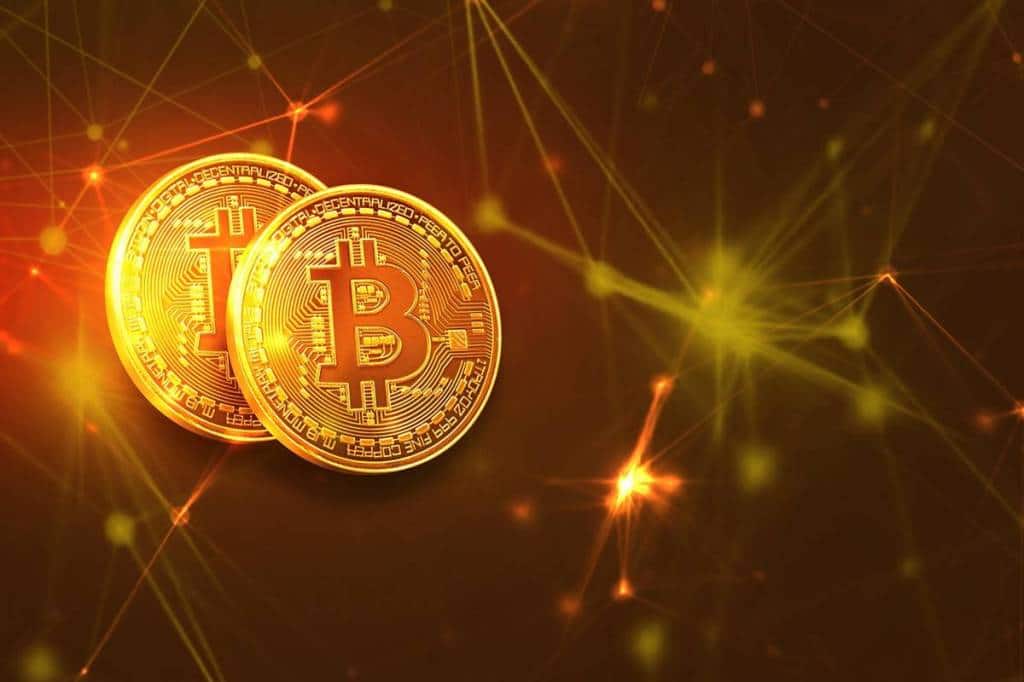 ZebPay intends to address the liquidity crunch in crypto assets with the desk as it gives access to round-the-clock deep liquidity to a range of cryptocurrencies. Representative image/Pixabay

The recent crackdown on cryptocurrency mining in China jolted trading prices of almost all popular cryptocurrencies like Bitcoin, Ethereum etc. Concerns were raised on whether the Chinese crackdown will have a long term negative impact on these coins. However, as of today, the prices of popular coins appear not to be falling by much, rather going up. But this apparent stability can’t be thought of as guaranteed. Because, when it comes to cryptocurrency prices, uncertainties and massive dips have become the norms.

Prof. Tushar Jaruhar, Finance Faculty at Jagdish Sheth School of Management(JAGSOM) says the Chinese Government recently launched eYuan and gave it to 500,000 people to try. They do not want Bitcoin to undermine their authority and control.

However, according to Professor Jaruhar, this will not prevent people in other countries from mining Bitcoin because there are a significant number of people who believe in this cryptocurrency.

“Crypto investors are aware of how China operates and most investors would have anticipated the uncertainty due to Chinese policies. So there will be an impact because finance and risk are inter-connected but the expectation is that it will not be significant. There is a concern about energy consumption to mine Bitcoins but it is not clear if this will be a key reason for making crypto less attractive,” Prof Jaruhar told FE Online.

ALSO READ | Should cryptocurrencies like Bitcoin, Dogecoin, Shiba Inu be a part of your portfolio? Experts speak

Gaurav Dahake, CEO at BitBns, believes that mining operations would get further decentralised and test Bitcoin’s anti-fragile nature if there are more crackdowns. No government, individual institution or organisation can take control of the Bitcoin network.

“The Impact will be a short term impact and investors do not have to worry over the drop. Most other crypto assets are proof of stake and not proof of work. Proof of work is what powers the Bitcoin network and we see cleaner energy sources being increasingly used to do Bitcoin mining. So I don’t anticipate it would make Bitcoin less attractive to investors,” he said.

Impact in the near term

Abhay Chebbi, Pro-Chancellor at Alliance University and an expert in Finance, says there will be a scramble to shift bases of mining. The poorer governments will be eager to welcome mining on their soil in the hope that they can extract a part of the revenue arising from Bitcoin trading and capitalize on the IT infrastructure built-in aid of mining to attract IT jobs in the future.

“In the near- to medium- term, the value of Bitcoin will stabilize when the cryptocurrency world finds new bases to conduct mining and adjusts to the new quantum of cryptocurrency mined (likely less than the prior-crackdown levels). Bitcoin’s future in the long-run however will not hinge on the current Chinese crackdown. The adherents of Bitcoin have a libertarian world-view where the money is shielded from the prying eyes of governments and their Central Banks. The cryptocurrency loyalists, therefore, will not be swayed by the temporary setback. They will continue to swear by Bitcoin and other cryptocurrencies on philosophical grounds,” said Chebbi.

Avinash Shekhar, Co-CEO, ZebPay, also believes that the impact of the Chinese crackdown on crypto mining will be temporary. “A significant amount of mining used to happen in China and with this Chinese crackdown, mining will move to friendlier countries. The current crackdown has reduced the activity creating a direct impact on markets. However, this is a temporary situation where one nation’s crackdown doesn’t impact the market in a farther outlook. This is a knee-jerk reaction and we will have more fundamental strength in the space that will lead to sustainable growth in the future.”

Sekhar said there would not be much impact on Indian investors. “Each country has its own demand and supply for an underlying asset and the Chinese crackdown creates no direct linkage to investment behaviour in India. Investment behaviour is inspired on the basis of fundamentals of the asset like utility, acceptance (in the world), price, development, transparency, etc. It can be simply compared to how a social media ban in China doesn’t lead to a decrease in utility among Indian users of the same platform.”

However, Chebbi believes Indian crypto investors will be impacted the same way the global investor will be impacted. “In the immediate aftermath of the news of the Chinese crackdown, Bitcoin’s value took a beating and now it seems to have recovered some of the lost value. However, there is bound to be a newfound nervousness in buying Bitcoins going forward because of the fear that other governments too could come down hard on Bitcoin mining,” he said.

(The suggestions/recommendations around cryptocurrencies in this story are by the respective commentator. Financial Express Online does not bear any responsibility for their advice. Please consult your financial advisor before dealing/investing in cryptocurrencies.)