The telecom company looks to raise $750 million which it will deploy in reducing the debts. 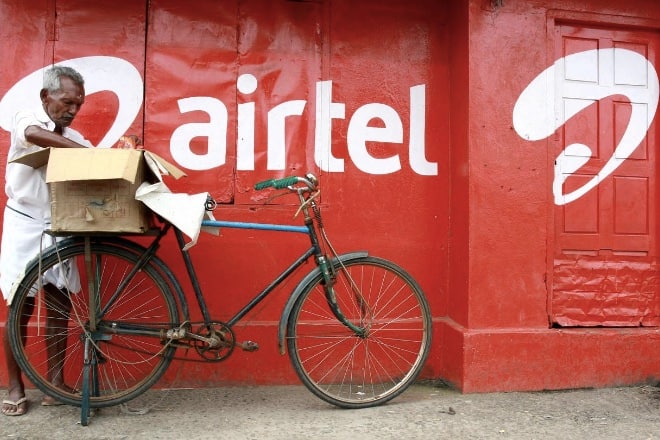 India’s third largest telecom operator Bharti Airtel said that its Africa subsidiary intends to go ahead with an initial public offering for listing on the London Stock Exchange, the company announced in a BSE filing. With this, the telecom company looks to raise $750 million which it will deploy in reducing the debts, it further said. The company is also eyeing to list Airtel Africa on the Nigerian Stock Exchange (NSE). The mobile service provider had earlier submitted a registration document to the UK Financial Conduct Authority for approval. Airtel Africa had revealed its plan for going public early in 2018.

Currently operational in 15 African countries, Bharti Airtel has over 9.9 crore users spread across three African regions primarily. Out of Nigeria; East Africa, and the rest of Africa, Nigeria brings most of the profits for the company and also accounts to half of the company’s EBITDA and 40% of its total revenue. Speaking on the recent quarterly results, Airtel Africa MD and CEO had said that Africa growth story remains strong as the company has reported a 12% revenue growth for the full year. The company also reported a spike in the traffic growth of 73%. Airtel had ventured into Africa business about nine years ago.

Meanwhile, Bharti Airtel Africa has posted its quarterly results and said that it is making more money per user now. With an increase in average revenue, the telecom is now getting Rs 123 per user at an average. However, the same is still not at par with the sustainable level in the telecom business, MD and CEO, India & South Asia, Gopal Vittal had earlier said. Bharti Airtel’ rival Reliance Jio, which is owned by Mukesh Ambani, garners an average of a little over Rs 126 per user.