The state mining department has formed a seven-member team to conduct geo-tagging of the entire region and it will submit its report on Saturday. 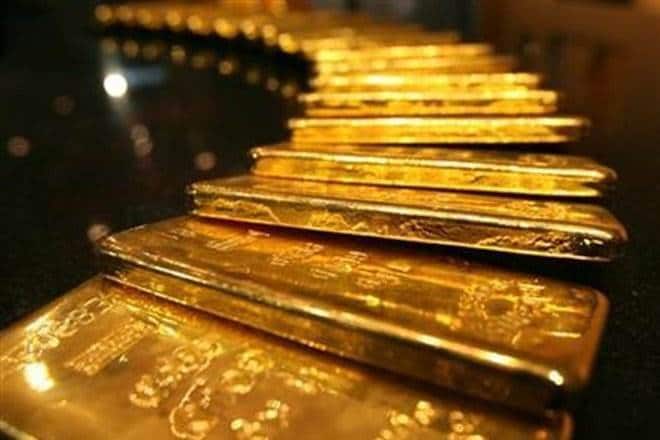 India's household gold stocks, the largest in the world, are close to 25,000 tonne.

A large gold reserve that is more than twice India’s current household stocks of the yellow metal have been found in Uttar Pradesh’s Sonbhadra district, government sources said here. After almost two decades of exploration, the Geological Survey of India and Uttar Pradesh directorate of geology and mining have discovered two deposits with estimated gold reserves of 52,806 tonne in Sona Pahadi and Hardi villages in the state’s Sonbhadra district, they said.

India’s household gold stocks, the largest in the world, are close to 25,000 tonne. With virtually no domestic production, India meets its entire gold demand through imports and this pressures the country’s current account.
The country’s gold imports in 2019 fell 12% annually to 690 tonne, the lowest level in three years as retail purchases of the metal ebbed in the second half of the year as domestic prices rallied to a record high. In value terms, 2019 imports fell nearly 2% to $31.22 billion.

Speaking to FE, Roshan Jacob, secretary and director, UP-Mining, said the reserves are shown in a 4 sq km area and the inferred grade is 3.04 gram/tonne. “However, the entire area where gold has been found, falls in the reserve forest area, so we will first have to take clearance from the forest department under the Forest Conservation Act,” she said, adding that till the time this clearance comes, there can be no bidding to lease out the mines.

The state mining department has formed a seven-member team to conduct geo-tagging of the entire region and it will submit its report on Saturday.

The country’s sole, noteworthy gold deposits so far have been in Kolar area, located over 50 kilometres east of Bengaluru. Kolar Gold Mines, run by the now defunct Bharat Gold Mines Ltd, was shut down in 2001, as the operations turned commercially unviable. There have been some reports of the Narendra Modi government trying to revive the Kolar mines and some other deposits by auctioning these off to foreign mining giants, but the plan has not fructified so far.

The Kolar Gold Mines yielded about 25 million ounces of gold in over 150 years.

“The government has initiated exploration of leftover mined area and tailing dumps of Kolar Gold mines for assessment of remaining resources,” mines minister Piyush Goyal said in a written reply in the Rajya Sabha in March 2017. The revival will depend on techno-economic feasibility, he had added.