Bitcoin may slide below $30,000 this year as the crypto bubble begins to burst: Invesco

Invesco’s global head of asset allocation Paul Jackson said that the mass marketing of Bitcoin reminds us of the activity of stockbrokers in the run-up to the 1929 crash – the American stock market crash. 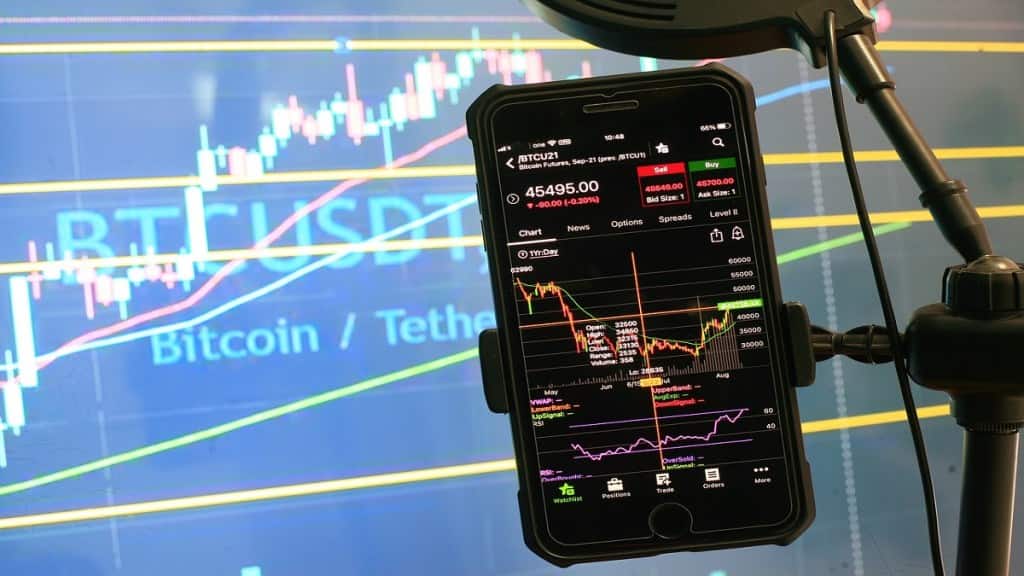 The world’s largest cryptocurrency Bitcoin is expected to see over 50 per cent price decline this year from its peak of around $68,000 in November last year as the Bitcoin bubble begins to deflate, according to investment management firm Invesco. In a list of 10 improbable but possible outcomes for 2022, Invesco’s global head of asset allocation Paul Jackson said that the mass marketing of Bitcoin reminds us of the activity of stockbrokers in the run-up to the 1929 crash – the American stock market crash.

“We know how that ended and Bitcoin has already fallen to around $42,000 (as of 7 January 2022), following closely the downward path of our mania template. That template suggests a loss of 45 per cent is experienced in the 12 months after the peak of a typical financial mania,” said Jackson. If that pattern is followed (assuming the price has already peaked), the price of Bitcoin would fall to $34,000-$37,000 by the end of October, depending upon whether the daily or monthly data is used to define the peak, he added.

Jackson noted that the rise and fall in Bitcoin value was akin to a ‘financial mania’ wherein prices go up for three years before the peak is achieved followed by steep losses as prices decline for the next three years. “The (mania) template also suggests that bubbles typically deflate for a further two years.  Hence, we think it is not too much of a stretch to imagine Bitcoin falling below $30,000 this year (with the health warning that we have got this wrong before and that it seems to be going through a series of bubbles),” he added. The 12-month period before and after the peak in price is referred to as the ‘Maniac phase’.

In contrast, investment bank Goldman Sachs had earlier this month predicted a rise in Bitcoin price. According to a report by Goldman Sachs, the crypto could go a little over $100,000 within the next five years by taking market share from gold as a by-product of broader adoption of digital assets.

The suggestions/recommendations around cryptocurrencies in this story are by the respective commentator/report. Financial Express Online does not bear any responsibility for their advice. Please consult your financial advisor before dealing/investing in cryptocurrencies.