The Serum Institute of India said, “Once DCGI (Drugs Controller General of India) gives us permission to restart the trials in India, we will resume the trials.” 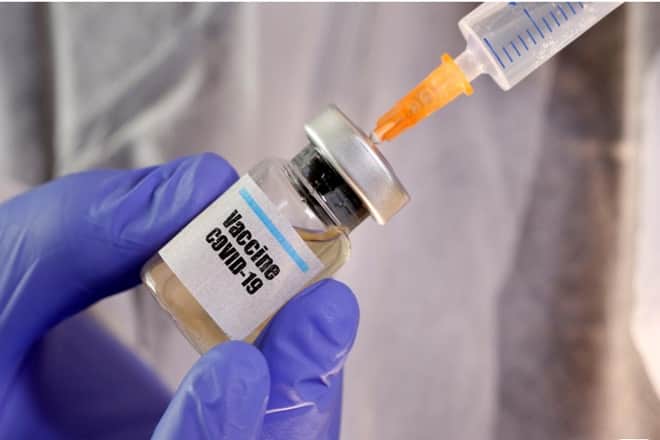 Stages of vaccine development along with the necessity of district health action plans were also discussed, apart from the overall Coronavirus strategy of the country.

Amid report of a resumption of clinical trials for AstraZeneca and Oxford University coronavirus vaccine, Serum Institute of India said it would resume trials only after the permission from Drugs Controller General of India (DGCI), ANI reported today.

The Serum Institute of India said, “Once DCGI (Drugs Controller General of India) gives us permission to restart the trials in India, we will resume the trials.”

Earlier, news agency Reuters reported that AstraZeneca company as saying today that British clinical trials for AstraZeneca and Oxford University coronavirus vaccine have resumed following confirmation by the Medicines Health Regulatory Authority (MHRA) that it was safe to do so.

Pharma giant AstraZeneca today said that clinical trials for the AstraZeneca Oxford coronavirus vaccine, AZD1222, have resumed in the United Kingdom following confirmation by the Medicines Health Regulatory Authority (MHRA) that the trials were safe.

“Once DCGI will give us the permission to restart the trials in India, we will resume the trials,”Serum Institute of India (SII) said in a statement. In a tweet, SII CEO Adar Poonawalla said: “As I’d mentioned earlier, we should not jump to conclusions until the trials are fully concluded. The recent chain of events is a clear example why we should not bias the process and should respect the process till the end. Good news, @UniofOxford.”

The human trials resumed days after a pause had been announced in the trials after an adverse reaction in one of the participants.

Following the suspension, the DCGI directed Serum Institute of India to suspend till further orders new recruitment in phase 2 and 3 clinical trials of the vaccine candidate.

AstraZeneca and the University of Oxford, as the trial sponsor, on Saturday said that they cannot disclose further medical information but confirmed that independent investigations concluded that the trials were safe to restart.