Technology for MSMEs: According to Paytm-rival, it currently has a merchant network across 15,700 towns and villages, constituting 99 per cent pin codes in the country. 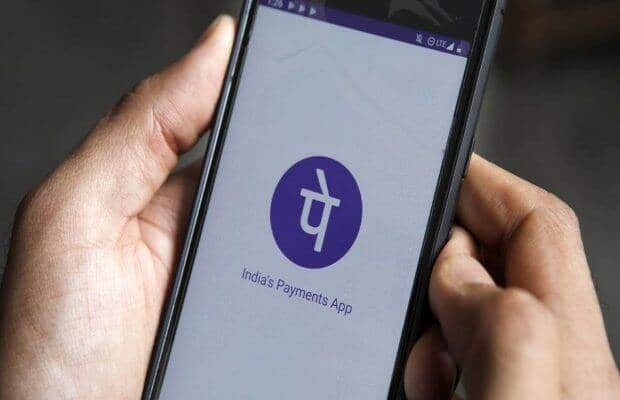 PhonePe said that in November this year it had processed over a billion peer-to-merchant (P2M) transactions. (Image: Samyukta Lakshmi/Bloomberg)
Technology for MSMEs: Walmart-owned digital payments company PhonePe on Monday said it has digitised 25 million small merchants and kirana stores in India along with a 200 per cent growth in offline merchant transactions on its platform since last year. This came on the back of the company’s ‘rapid expansion’ in offline merchant acceptance, PhonePe said in a statement. According to Paytm-rival, it currently has a merchant network across 15,700 towns and villages, constituting 99 per cent pin codes in the country.

The digital payments adoption had also come in the backdrop of a shift to digital channels among the traditional retail network to do business and make or accept payments amid the pandemic. Overall, in the past five years, more than 100 million UPI QRs were deployed in the market for accepting merchant payments, from only 2.5 million devices that were accepting merchant payments prior to this, the Finance Ministry had said in a statement on November 2, 2021.

Moreover, “The benefit of UPI was observed in full glory during the pandemic when UPI served as a critical lifeline, especially for small and micro merchants. In FY 2020-21, UPI processed over 9 billion contactless merchant transactions with total value over Rs 6 lakh crore,” the government had said.

PhonePe also said that in November this year it had processed over a billion peer-to-merchant (P2M) transactions, and was “leading in both P2P and P2M transactions.” P2M transactions included payments made by users at offline and online stores and all utility payments like recharges, bill payments and financial services.

“PhonePe has emerged as India’s largest digital payments platform, and we are leading the industry on all key metrics which includes value and volume of transactions, registered users as well as merchant coverage. Earlier this year we undertook the target of digitising over 25 million kiranas across India, and we have achieved this milestone in record time,” said Sameer Nigam, Founder & CEO, PhonePe.

The company had also announced last month PhonePe SafeCard, a tokenization solution for online debit and credit card transactions for its users and merchant partners. The card was aimed at providing convenience of saved card transactions with increased security. Tokenisation is referred to replacing card details of a customer with an alternate code known as token, unique for every card and token requestor — entity such as merchant accepting customer request for tokenisation and sharing it with the respective card networks like Visa, MasterCard, Rupay, etc., to issue the token.

On the other hand, Paytm had reported that its number of merchant partners stood at 23 million in Q2 FY22, up from 18.5 million in Q2 FY21, according to its quarterly results. The company had said that the increase came from the adoption of its offline payment offerings including QR code, point-of-sale, and soundbox that support multiple payment methods.