Over 5 lakh retail, wholesale trade Udyam registrations in 5 months since inclusion under MSME

Ease of Doing Business for MSMEs: The inclusion of retail trade and wholesale trade in the MSME category was essentially a restoration of the MSME status that was taken away from the two trade segments back in June 2017. 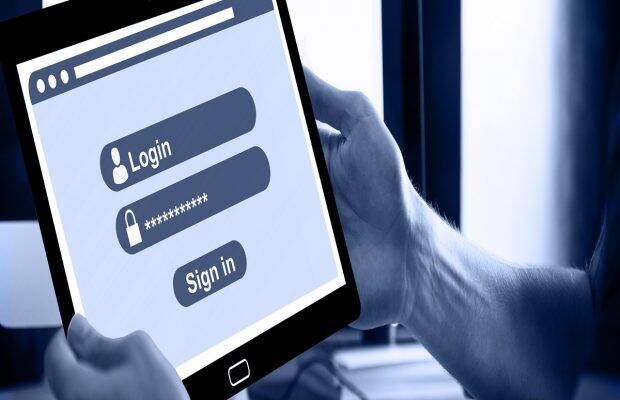 Ease of Doing Business for MSMEs: In nearly five months since the inclusion of retail trade and wholesale trade in the MSME category, 5.33 lakh registrations have taken place on the Udyam portal, representing 9 per cent of the overall business registrations so far on the digital platform. According to the data shared by MSME Minister Narayan Rane in Lok Sabha in reply to a question, 5,33,404 registrations have been recorded on the portal between July 2, 2021, and November 29. Former MSME Minister Nitin Gadkari had announced the revised guidelines on July 2 for MSMEs with the inclusion of retail and wholesale trades as MSMEs.

In a tweet, Gadkari had added that the revised guidelines will benefit 2.5 crore retail and wholesale traders. The minister had said that retail and wholesale trade were left out of the ambit of MSME but with changes to the guidelines, retail they were allowed to register on the Udyam portal. However, “Benefits of the ‘Udyam’ registrations to such traders are restricted to the loans under Priority Sector Lending (PSL) only,” Rane informed.

PSL is referred to those sectors that impact large sections of the population, the weaker sections, and other sectors which are employment-intensive such as agriculture, and micro and small enterprises, according to the Reserve Bank of India. Categories under PSL, which included agriculture, MSME, export credit, education, housing, social infrastructure, renewable energy, others, are given loans at concessional rates.

The inclusion of retail trade and wholesale trade in the MSME category was essentially a restoration of the MSME status that was taken away from the two trade segments back in June 2017. As per the gazette notification dated June 27, 2017, the retail and wholesale activities were neither manufacturing units nor service units as per the definition of MSMED Act 2008. Hence, they were not able to secure Udyog Aadhaar Memorandum (known as MSME registration). With the revised MSME definition, the number of MSME count in the country is most likely to shoot up. Currently, India has over 6.33 crore MSMEs.

Among the benefits of registering on the Udyam portal also included no need for renewal of registration, any number of activities including manufacturing or service can be added to one registration, MSMEs can register themselves on Government eMarketplace and also simultaneously onboard TReDS platform, registration may also help MSMEs in availing benefits of government schemes such as Credit Guarantee Scheme, Public Procurement Policy, etc.