The CBI today arrested the chairman of REI Agro along with a promoter of the company in connection with an alleged bank loan fraud of Rs 3,871 crore. 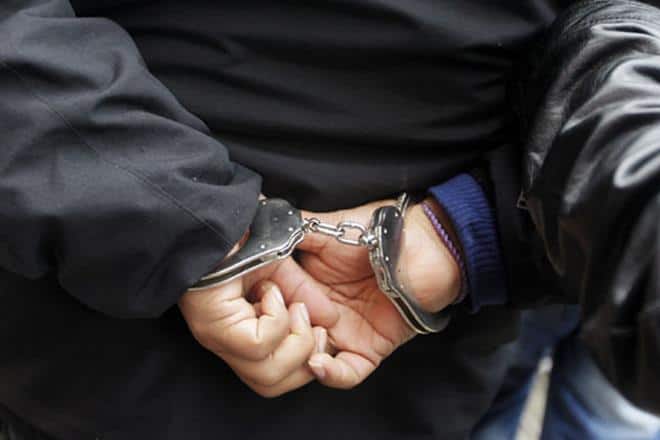 Chairman Sanjay Jhunjhunwala, who was facing a Red Corner Notice issued by the United Arab Emirates, was arrested after he returned from abroad. (Representative Image: Reuters)

The Central Bureau of Investigation (CBI) on Thursday said it has arrested Basmati rice exporter REI Agro’s promoters Sandip and Sanjay Jhunjhunwala in connection with an alleged bank loan fraud to the tune of Rs. 3871.71 crore. Sandip is the chairman and managing director of the company.

A case was registered against the firm based at Kolkata and Delhi. CBI arrested Sandip Jhunjhunwala and his brother Sanjay Jhunjhunwala in the on-going investigation of the case relating to the allegations of cheating the banks, in order to unearth the larger conspiracy and to trace out the diversion and end use of funds, the central investigating agency said in a release.

“It was further alleged that there was no genuine business with the debtors/creditors and false bills were issued by/ in favour of said private firm. More than 150 shell firms were allegedly arranged through a group of brokers against fixed commission, for obtaining false invoices and diversion of bank funds,” the agency said.

It also said that allegedly some of the suppliers were non-existent and some other firms were having no genuine business with REI Agro and had routed the funds of said private firm through their accounts. “One of the accused (Sanjay Jhunjhunwala) was the chairman of the company during the period of fraud, and was settled out of India. A Red Corner Notice was published against accused by the UAE authorities for misappropriation of AED 160 million from United Arab Bank by submitting alleged forged documents of its business deals,” the agency added.

Notably, after instruction from the Reserve Bank of India (RBI), the lenders had declared the company’s account a fraud and sent the report to CBI. On the basis of the complaint, the central investigating agency registered a case against REI Agro and conducted searches at four premises of the company and its directors in October, 2015.

Uco Bank had filed a recovery suit in the debt-recovery tribunal (DRT) nearly two years ago on behalf of the group of banks over a whopping unpaid debt. Another city-based public sector lender, United Bank of India, had filed a winding up petition against the company in the Kolkata High Court in 2014 for failing to repay Rs. 224 crore loans it had borrowed from the bank.

REI Agro has been under financial stress for some time now, posting a Rs.466.57 crore loss during the nine months ended December, 2016. The company made a net loss of Rs. 111.73 crore in the third quarter of last fiscal. Net worth of the company had fully eroded due to the losses suffered by it from time to time, REI Agro said, adding it had applied to BIFR for adopting measures for revival and rehabilitation.