The company is considering to spin off the subsidiary, which will raise funds to execute a plan to create 60 giga-watt (GW) green capacity, double the level planned earlier, by 2032. 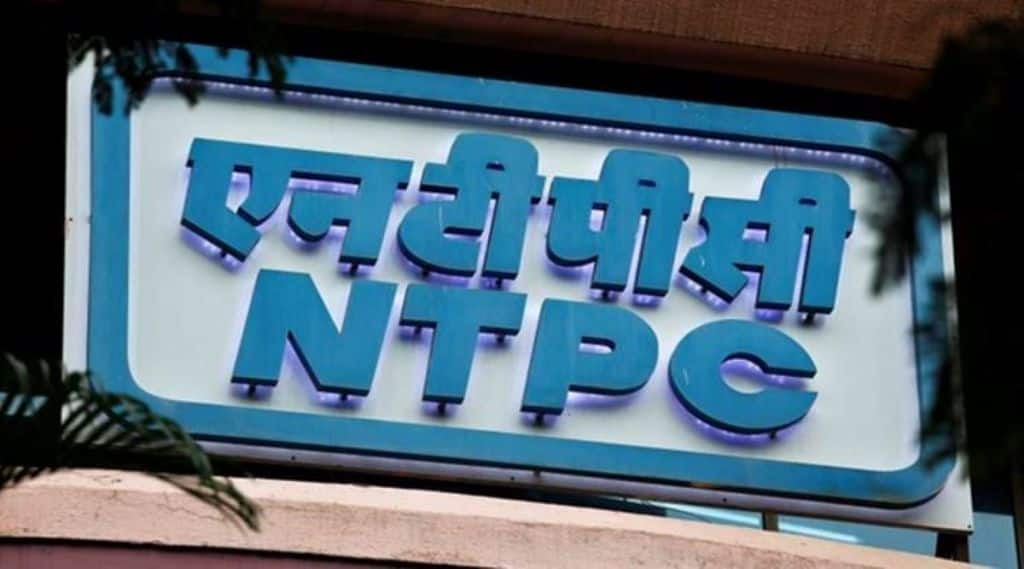 Average power tariff of the company was Rs 3.73 per unit in April-June 2021 compared to Rs 3.98 per unit in the same period a year ago.

State-run NTPC is planning to float the initial public offering (IPO) of its recently-formed renewable energy subsidiary in “one-and-a-half to two years”, a senior company executive said. The company is considering to spin off the subsidiary, which will raise funds to execute a plan to create 60 giga-watt (GW) green capacity, double the level planned earlier, by 2032.

NTPC, earlier known as National Thermal Power Corporation, had predominantly been a coal-based player, but in recent years, it forayed into other areas, including solar and wind energy. In October 2020, it had incorporated a wholly-owned subsidiary NTPC Renewable Energy to focus on its green energy business. The company will likely infuse about 15-20% equity into the renewable energy projects, while the rest of the projects will be financed through debt, the person stated, adding that, “left to us, NTPC’s stake can even be below 50% in the subsidiary, but it is ultimately the government’s call”.

Currently, the installed renewable energy capacity of the company is 1.4 GW and by FY24, it intends to add about another 13 GW of green power generation base. As FE recently reported, NTPC also plans to jointly develop offshore wind power plants with the state-run Oil and Natural Gas Corporation and the potential capacity of these projects can run upto “tens of thousands of mega-watts”.

Also Read
Blume Ventures raises $250 mn in its fourth and biggest fund so far
Government recognises 84,102 entities as startups as on November 30
In blow to telcos, govt decides not to cut licence fee
ITC targets underpenetrated products in FMCG space to push growth

NTPC reported a 36.2% year-on-year increase in its standalone net profit to Rs 13,769.5 crore in the fiscal ended March, which is the highest-ever annual profit recorded by the company.

NTPC has quoted the lowest tariffs of Rs 1.99/unit and Rs 2/unit in recent solar auctions as it enjoys relatively lower costs of debt owing to its government backing and positive ratings. It also will benefit from a lower corporate tax rate (17% including surcharge) in the renewable energy business since the projects will be set up under the newly-formed NTPC Renewable Energy. The FY21 Union Budget had extended the concessional corporate tax rate of 15%, earmarked for manufacturing companies, to new domestic electricity generation firms, effectively reducing their tax incidence by ten percentage points.