These 5 southern states consume half of India’s liquor; now, lockdown has dried up revenue

Five of India’s southern states which amount to about half of the country’s total liquor consumption are facing a revenue hit due to coronavirus lockdown. 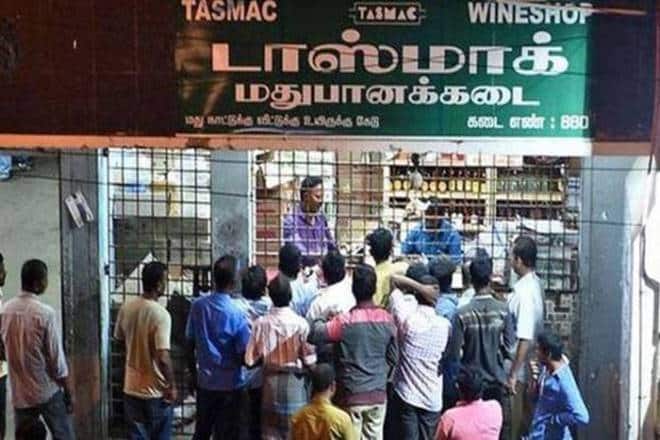 Five of India’s southern states which amount to about half of the country’s total liquor consumption are facing a revenue hit due to coronavirus lockdown. These five states viz Andhra Pradesh, Telangana, Tamil Nadu, Karnataka and Kerala source 10-15% of their total revenue from excise duty on liquor sales and collectively account for 45% of the total alcohol consumption, CRISIL said in a report on Thursday. Now these states are in a precarious condition as their revenues have been dried up. The country was put under a lockdown on 24 March to keep the coronavirus outbreak in check.

“The denizens of this quintet quaff as much as 45% of all liquor sold in the country annually. But not a drop was sold in April, and given the dire state of their revenues, these states have been anxious to make good the losses by opening up the vends,” the report said. Tamil Nadu and Kerala charge the highest duty in percentage terms at 15% each. Tamil Nadu is also the biggest consumer of liquor in the country with the state alone guzzling 13% of total alcohol consumption. Karnataka follows closely at 12%.

For Kerala, the tax levied on alcohol is its single biggest revenue source. On the other hand, Karnataka and Andhra Pradesh’s revenue share is 11% each and Telangana’s at 10%. As compared to the southern states, the national capital consumes only 4% of total alcohol intake of the country while bringing 12% revenue share for the state government.

Meanwhile, the government recently eased restrictions on the sale of liquor in the country. Some states also imposed additional excise duties on sales of alcohol to garner more revenues. Delhi, for example is now charging 70% extra on MRP as ‘special corona fees’. Later, Karnataka and Tamil Nadu also raised excise on alcohol for much needed revenues.