Various proposed inclusions in the Pesticides Management Bill 2020 will have adverse effects on pesticide manufacturers, adversely affecting their sales. 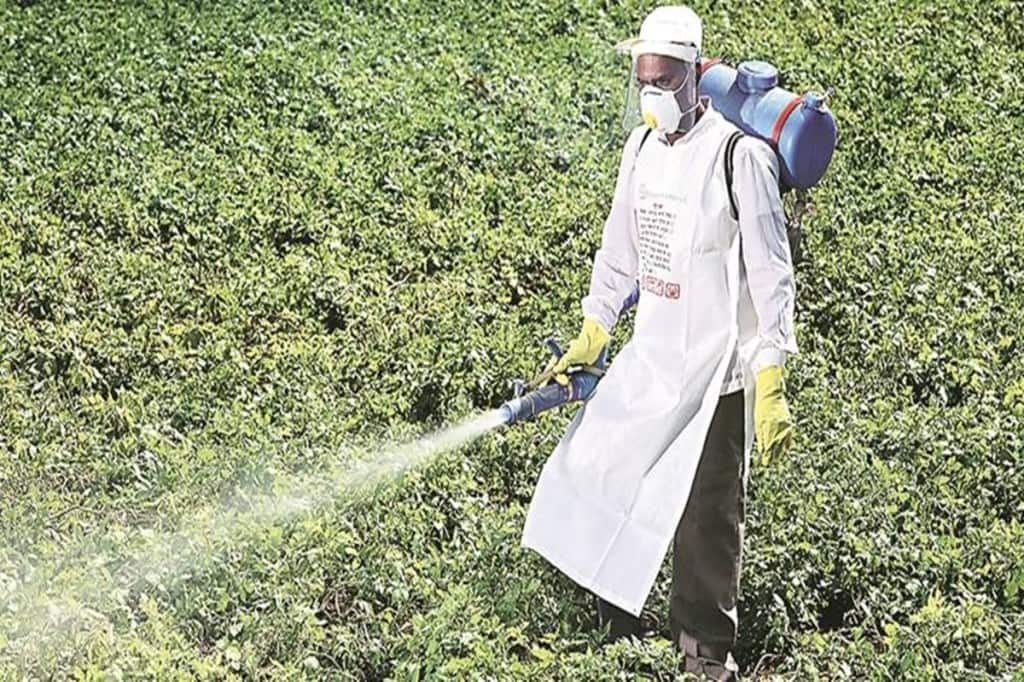 The Pesticide Management Bill, 2020 (PMB), which is tabled in the Rajya Sabha to replace the Insecticides Act, 1968, may hurt sales and profits of pesticide manufacturing companies, Ajit Kumar, Chairman (Technical Committee) — Crop Care Federation of India, said. Under PMB, farmers will also have to obtain the prescription before they can buy certain pesticides, which will pose a huge obstacle in the timely procurement of pesticides, Ajit Kumar told Samrat Sharma of Financial Express Online in an interview. Further, he explained how the bill could hurt PM Modi’s vision to double farmers’ income. Here are the excerpts from the interview:

How will the pesticide companies be affected by the new bill?

Various proposed inclusions in the Pesticides Management Bill 2020 will have adverse effects on pesticide manufacturers, adversely affecting their sales. Also, if the licensing officer is satisfied that the holder of the license has contravened any of the provisions of this Act or rules made thereunder, the licensing officer may revoke the license. Further, if the government is of the opinion that the sale of certain pesticides is expedient or necessary to be stopped in the public interest, it may prohibit the distribution, sale, or use of the pesticide or a specified batch in such area and for such period not exceeding one year.

Also Read
Swiggy to slash around 8-10% of workforce
Sister Act: For Yoga Bar’s Kumars, a sale to ITC is in the fitness of things
RIL Q3 results preview: Net profit to likely fall, here’s how much; eye on Jio, retail performance
Vedanta to acquire Meenakshi Energy for Rs 1,440 crore

Do you think that the Pesticide Management Bill will hurt India’s agriculture system, including agro-chemical exports?

PMB 2020 does not allow the export of pesticides that are banned in India even if those are approved for use in other countries like the USA, Europe, Japan, etc. Also, there is no requirement for the registration of a technical grade pesticide before importing any of its formulations in India. This means no generic version of technical grade pesticides can be manufactured by any other company which results in unfair advantages to imported formulations that may contain unregulated, low-grade, or even expired technical-grade pesticides sourced from an unapproved country.

How will the new Pesticide Management Bill fare on the farmers?

The reason for introducing PMB was the inadequacy of the 50-year-old Insecticides Act, 1968 to meet the needs of multi-dimensional management and administration of pesticides. However, there are certain inclusions in PMB, which if passed in the Rajya Sabha in its current form, will impact not just Indian agriculture but also the government of India’s plan to double farmers’ income.

In its present form, PMB 2020 puts farmers’ livelihoods at risk, and in some ways contradicts the recommendations of Dr Ashok Dalwai Committee constituted in 2018 for doubling of farmers’ income. While the Committee envisioned reduced dependence on imported formulations, PMB 2020 seeks to encourage the import of formulations, ultimately damaging the crop, health of farmers, and the environment. Under PMB, farmers will have to obtain the prescription before they can buy certain pesticides, which will pose a huge obstacle in the timely procurement of pesticides.

What are your recommendations to amend the bill before it becomes a law?

In the best interests of farmers’, the society, and the industry at large, PMB 2020 needs wider consultation within the Parliament. Ideally, it should be placed before a select committee of Parliamentarians for critical review and necessary changes addressing the needs of farmers, Indian agriculture, and the pesticide industry. This is imperative if India seeks to be Atmanirbhar as a credible manufacturer and supplier of pesticides to the world. Many provisions in the Bill can have a detrimental impact on agricultural output and many agro-chemical units may be forced to shut down due to certain sections in PMB.