The data lend some credence to the claim that with right policy interventions, India’s chemicals sector can be a sustained driver of its merchandise exports. 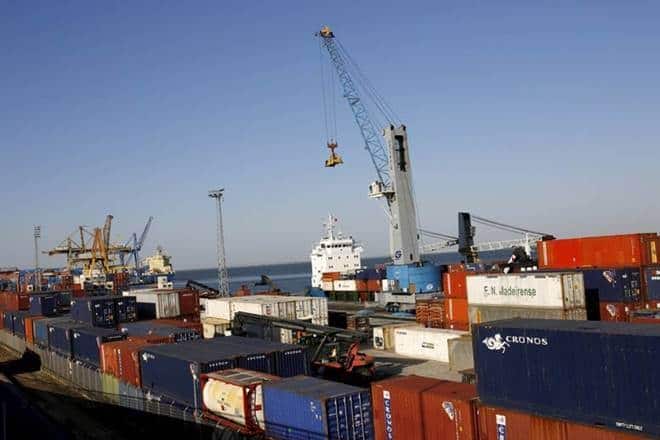 The chemical and related products are clubbed together in 15 broad categories.

India turned a net exporter of chemicals and related products for the first time in at least a decade in FY20, according to the latest commerce ministry data.

While these are still early days to forecast a trend, the data come as a relief at a time when the country is battling the Covid-19 pandemic and the government is seeking self-sufficiency in this critical segment, especially in pharmaceuticals.

While exports of such products — including drug formulations, bulk drugs and drug intermediates, organic chemicals, agro chemicals and fertilisers — rose 3% year-on-year to $45 billion in FY20, imports stood at $44.3 billion, down 7.3%. In contrast, India’s overall goods exports contracted by 5.1% in FY20, while its imports shrank by 7.8%.

The chemical and related products are clubbed together in 15 broad categories.

The data lend some credence to the claim that with right policy interventions, India’s chemicals sector can be a sustained driver of its merchandise exports.

Importantly, over the past decade through FY20, exports of the chemicals and related products more than doubled from $20.8 billion in FY11 to $45 billion last fiscal, outperforming the overall goods exports that rose from $250 billion to just $313 billion during this period. Consequently, the share of the chemicals segment in the country’s merchandise exports, too, jumped from 8.3% in FY11 to 14.4% in FY20, having emerged as a key driver of export growth. Such imports rose up from $29.5 billion to $44.3 billion in the past decade.

However, the dependence on imports, mainly of raw materials, is too strong in certain segments. For instance, the imports of organic chemicals and residual chemicals & allied products stood at $19.7 billion, or almost 45% of the total chemical and related item imports in FY20, having risen from $12 billion in FY11. China alone accounts for two-fifths of India’s organic chemical imports, which are mostly used in making finished products for both domestic consumption and exports.

R Uday Bhaskar, director-general at Pharmaceutical Export Promotion Council (Pharmexcil), said India’s pharma exports, the biggest category within the chemicals and related products segment, touched $20.58 billion in FY20, while such imports were to the tune of $6.25 billion. As much as 70% of the exports are typically formulations and 25% active pharmaceutical ingredients. Imports comprised finished drug formulation and APIs, amounting to about $3.5 billion and almost $3 billion, respectively, in FY20.