Narendra Modi led Indian government has created more than 8 lakh jobs in FY19, according to the data presented by Santosh Kumar Gangwar, Minister of State (IC) for Labour and Employment during the Question Hour in Lok Sabha. 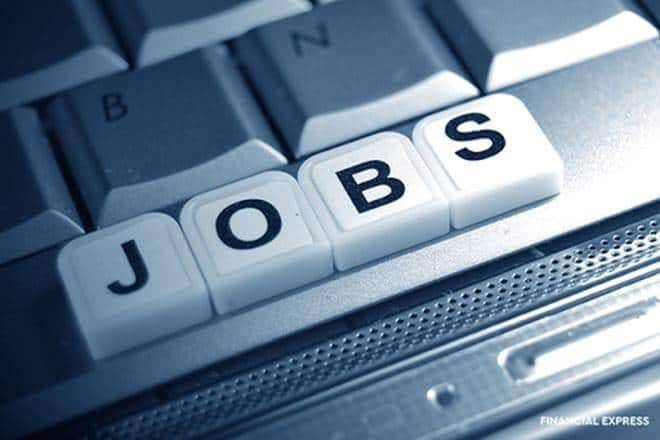 According to the report, manufacturers and financial institutions are still in the early stages of public cloud adoption due to the perceived complexity of migrating legacy data and evolving government regulations around data and security.

Narendra Modi led Indian government has created more than 8 lakh jobs in FY19, according to the data presented by Santosh Kumar Gangwar, Minister of State (IC) for Labour and Employment during the Question Hour in Lok Sabha. “The government has taken various steps for generating employment in the country like encouraging private sector of the economy, fast-tracking various projects involving substantial investment and increasing public expenditure on various schemes,” said Santosh Kumar Gangwar. The data showed that estimated employment generated under the Prime Minister’s Employment Generation Programme (PMEGP) stood at 5.87 lakh. This is the maximum number of jobs generated as compared to any other scheme.

Another scheme that generated substantial employment is Mahatma Gandhi National Rural Employment Guarantee Scheme (MGNREGS). Under MGNREGS, 268 crore Persondays were generated. Meanwhile, in the recent union budget, the Union Finance Minister Nirmala Sitharaman in Parliament allocated Rs 61,500 crore for MGNREGS for the year 2020-21. This allocation, however, was down by more than 13 per cent from the total estimated expenditure for FY20 at Rs 71,001.81 crore. Apart from this, Deen Dayal Upadhyaya Grameen Kaushalya Yojana (DDU-GKY) and Deendayal Antodaya Yojana-National Urban Livelihoods Mission (DAY-NULM) generated estimated employment of 1.36 lakh and 1.63 lakh, respectively.

The minister of State for Labour Santosh Gangwar also said that the unemployment rate in the country as per a new survey was 6.1 per cent in 2017-18.  “The way our government is functioning, employment opportunities are being created and the youths are getting jobs also,” the minister said. Gangwar added that the government has stopped the previous survey as the sample size was low and an attempt is being made to improve the data by adding various parameters and provide more authentic data. The minister said it will take time for the collection of data as households have to be visited on the ground for authentic data collection in rural areas. Meanwhile, the government is conducting a new Periodic Labour Force Survey (PLFS) with new parameters and bigger sample size, and its results cannot be compared with previous surveys in this regard.