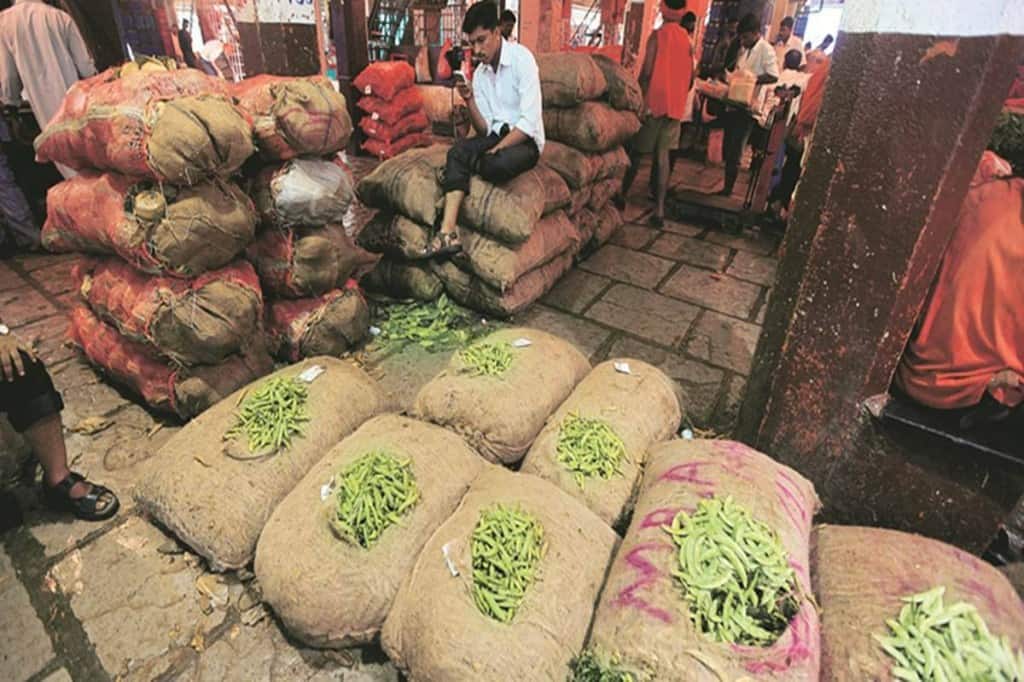 While the reforms appear to be productive for the economy, the implementation risks are believed to be playing a major role in determining the growth.

The reforms brought in lately by the Narendra Modi government, especially the agriculture and labour reforms, may boost India’s economic growth in the medium term. The most notable are agricultural reforms to give farmers more flexibility over where and to whom to sell their produce. Stripping out middlemen could improve farmer incomes while reducing consumer prices, said a report by Fitch Ratings. Also, the labour reforms may improve worker access to social security, strengthen occupational safety requirements, speed up the resolution of labour disputes, and ease migrant workers’ ability to move between states, which would further support the economy.

The report added that the labour reforms will further support formalisation of India’s labour market and improve its flexibility, with positive efficiency gains; however, in practice, their impact will be modest. Highlighting the reforms that could give a fillip to the economic recovery, it was underlined that the government intending to privatise some PSUs could be transformative.

While the reforms appear to be productive for the economy, the implementation risks are believed to be playing a major role in driving the growth. Fitch Ratings said that the process of reform in India remains complex and implementation at times has proven difficult.

It added that two landmark reforms– Insolvency and Bankruptcy Code (IBC) and Goods and Services Tax (GST) — from the government’s previous term faced setbacks recently due to the pandemic. While the IBC has been suspended temporarily in line with forbearance regulations for banks, the revenue collection from GST has faced a major fall, making it more challenging to divide these revenues among the centre and the states.