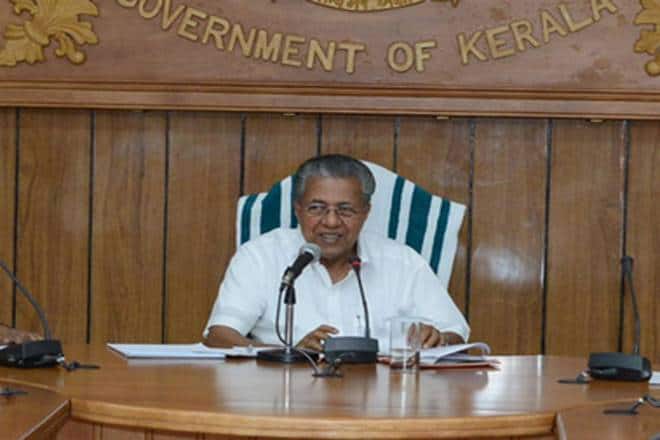 The Economic Survey for 2018-2019 tabled by the Kerala government in the Assembly on Thursday showed a higher growth rate with the state’s Gross Domestic Product at 7.5 per cent during the period as against 7.3 per cent in 2017-18. According to the survey, though the growth rate was on a higher side, agriculture and allied sector growth declined. “The agriculture and allied sector growth declined to (-)0.5 per cent during 2018-19 from a growth rate of 1.7 per cent in 2017-18,” it said. The survey also said the contribution of secondary and tertiary sectors improved from 2017-18.

According to quick estimates for 2018-19, Kerala’s per capita income is Rs 1.48 lakh as against the national average of Rs 93,655. “In other words, average income per person in Kerala was approximately 1.6 times the Indian average in 2018-19,” it said. Finance minister Thomas Isaac will present the state budget on Friday.