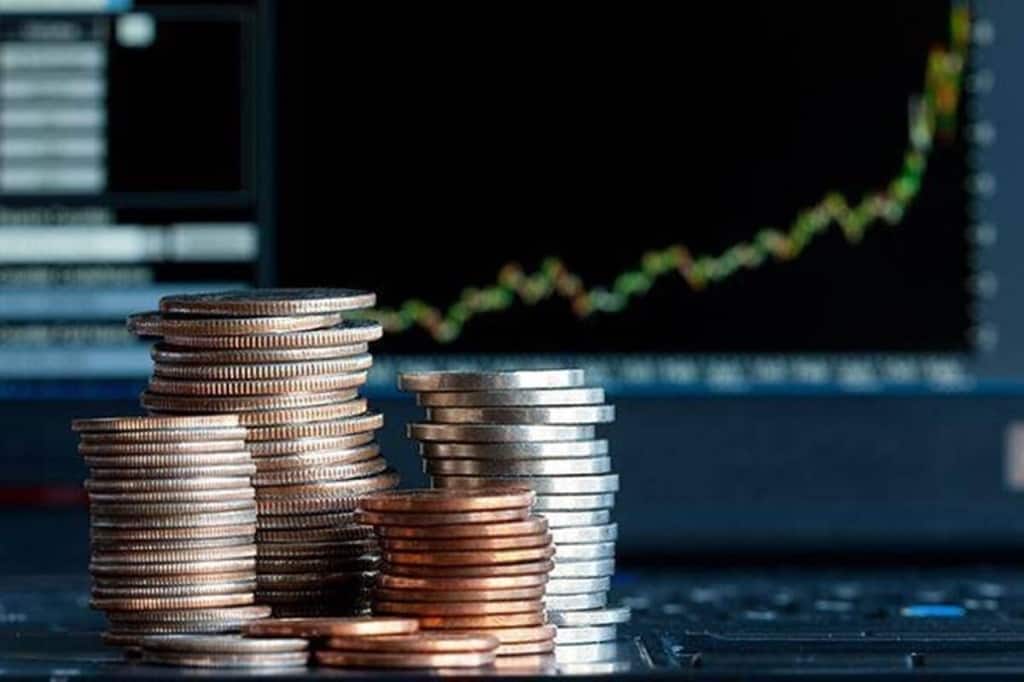 While elevated input costs could rein in profit margins, better momentum in revenues in the coming quarters could soften the blow.

FTSE Russell has said it continues to engage with Indian authorities and will provide an update to the market in March 2022, even as it retains the country on its watch list for possible inclusion in its bond index.

India has been planning to list certain categories of government securities on global bond indices, in sync with a Budget announcement in February. Earlier this month, principal economic adviser Sanjeev Sanyal said preparatory work was almost over and some announcement was likely this fiscal.

The government has not budgeted any amount to be raised through this route for this fiscal. As such, robust tax collections and expenditure curbs in the first half have reduced the need for more market borrowing to fund extra spending commitments. However, any funds so raised would proportionately reduce the government’s gross domestic market borrowing from the budgeted `12.05 lakh crore for FY22 and have a benign effect on bond yields.

The benchmark 10-year government bond yield, which had dropped below the 6% mark in early October 2020, started inching up since January 2021 to exceed 6% again on January 27, as supplies of papers outstripped demand. On Friday, it closed at 6.23%.

Moreover, the plan to Indian sovereign bonds in global bond indices is aimed at not just financing a portion of its elevated fiscal deficit in the aftermath of the Covid-19 outbreak but deepening the country’s bond market. Any such move would potentially draw higher foreign flows, as many overseas funds track global indices.

In an interview to FE in late August, chief economic adviser Krishnamurthy V Subramanian said overseas players were apprehensive about the stability of India’s tax regime, thanks to damaging steps like the retrospective tax amendment in 2012. But the fear had been put to rest after the current government recently junked this amendment, he added. Sources had earlier said jittery overseas fund managers wanted India to freeze tax rates on sovereign debt papers after their listing.