The life of a company is as precious as that of a human. The IBC provides a new lifeline to rescue a company when it experiences a serious threat to life 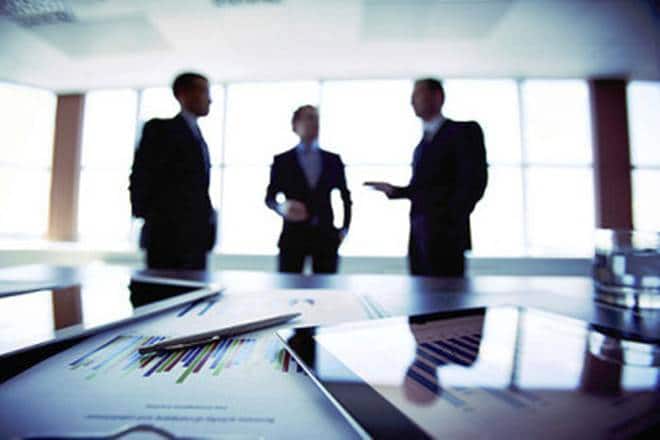 Stakeholders may work at cross-purposes, and even against the interest of the company.

Humans are mortals. In search of immortality, they created artificial beings, namely companies, which would carry on their legacy forever. Kongo Gumi, a Japanese construction company, lived 1,428 years before it succumbed to debt in 2006. There are a few thousand-year young companies around. These are, however, rare.

The life of a company is in danger. The average life of S&P 500 companies has reportedly reduced from 90 years to 18 years over the last century. A 2015 research reveals that the average life of publicly-traded companies, considering acquisitions, mergers and bankruptcy, is about 10 years. Thus, a company having indefinite life now lives shorter than a human! This begs the question: Whose life is it anyway?

Companies are engines of growth. They are a hope of prosperity for the posterity. They often have an organisational capital over and above their liquidation values. Closure of a company destroys the hope and the organisational capital. Therefore, it is necessary to rescue a company from premature death, and nurse it back to normal life.

The life of a company has three enemies. First is the enemy within. A company is an amalgam of many stakeholders. Each stakeholder has a uniquely objective function, with a distinct set of rights, interests and level of engagement with the company. The interests of one stakeholder may conflict with those of another and/or of the company.

Such conduct of stakeholders can benefit a set of stakeholders, often at the cost of another, the company and the society. Persistent uneven sharing of losses and gains endangers the life of the company. Independent directors, key managerial personnel, regulation of related-party transactions, protection of minority interest, financial and secretarial audit, timely and accurate disclosures about material matters, taxes and subsidies, CSR—collectively referred to as corporate governance—endeavour to synchronise and balance the interests of stakeholders, subordinate the interests of immediate stakeholders to those of the company, and establish precedence of interests of the society over those of the company. Some jurisdictions have codified these norms through codes for corporate governance to protect companies.

The second enemy is unfair battles at the marketplace. For example, a company that does not have financial muscle to sell its product below cost, cannot survive in a market where a dominant company sells its product below cost. The competition law prohibits predatory pricing. A company cannot survive if its cost of capital is high as compared to another company that manipulates market for its securities. Securities laws regulate the capital market to prevent any kind of manipulation. A company that dutifully pays corporate tax on its profits, cannot survive if another company in the same business dodges taxes. The rule of law ensures that all companies get a similar tax treatment.

The third and the most fatal enemy is competition and innovation. This is fair battle because it is the state policy to stimulate competition and innovation, and eliminate anticompetitive conduct at marketplace, for higher growth. A company loses life when it fails to compete with its peers in the industry for reasons such as poor organisation, inefficient management and malfeasance. It also loses life when its business becomes unviable for reasons such as innovation. Creative destruction often destroys more companies than it creates! Resilience and adaptation, R&D, risk management, sustainable business model, visionary leadership, preparedness for unknowns, etc, minimise threats. There is, however, no governance norm to have such strategies.

The law provides for layers of security to protect the life of a company. A board of directors appoints and supervises the executive management and replaces it in accordance with contractual arrangements, in case of failure. Shareholders elect directors to the board, monitor their performance and replace them in accordance with the provisions of the Companies Act, 2013, if they fail to perform. A promising set of shareholders may even replace the existing set through the market for corporate control. The creditors step in to rescue the company in accordance with the provisions of the Insolvency and Bankruptcy Code, 2016, when shareholders fail to protect its life.

The IBC empowers creditors, represented by a committee of creditors (CoC), to rescue a company, when it experiences a serious threat. For this, the CoC has a trishul: (1) it takes or causes a haircut of any amount to any or all stakeholders required for rescuing the company; (2) it seeks the best resolution from the market, unlike earlier mechanisms that allowed creditors to find a resolution only from existing promoters; and (3) the resolution plan can provide for any measure that rescues the company. The IBC mandates consideration of only feasible and viable resolution plans, from capable and credible persons, to ensure sustained life of a company.

The CoC is duty-bound to detect distress well in time, take over its reins through an insolvency proceeding where they do not have a more efficient remedy, run it as a going concern, preserve its underlying value, visualise possible options for value enhancement, retrieve the value lost on account of irregular transactions, curtail the rights of stakeholders to the extent necessary, create a market for competing, feasible and viable resolution plans from capable and credible people, and approve the best of them that sustains the life of the company while maximising the value of its assets and balancing the interests of all stakeholders. They must rescue a failing, but viable company, irrespective of whose company it is.

The author is chairperson, Insolvency and Bankruptcy Board of India