Through the looking glass: Fiscal considerations of India’s green transition

The state of public finances has a direct impact on green policies that the govt can pursue; policy options get shaped by revenue needs and the ability to spend 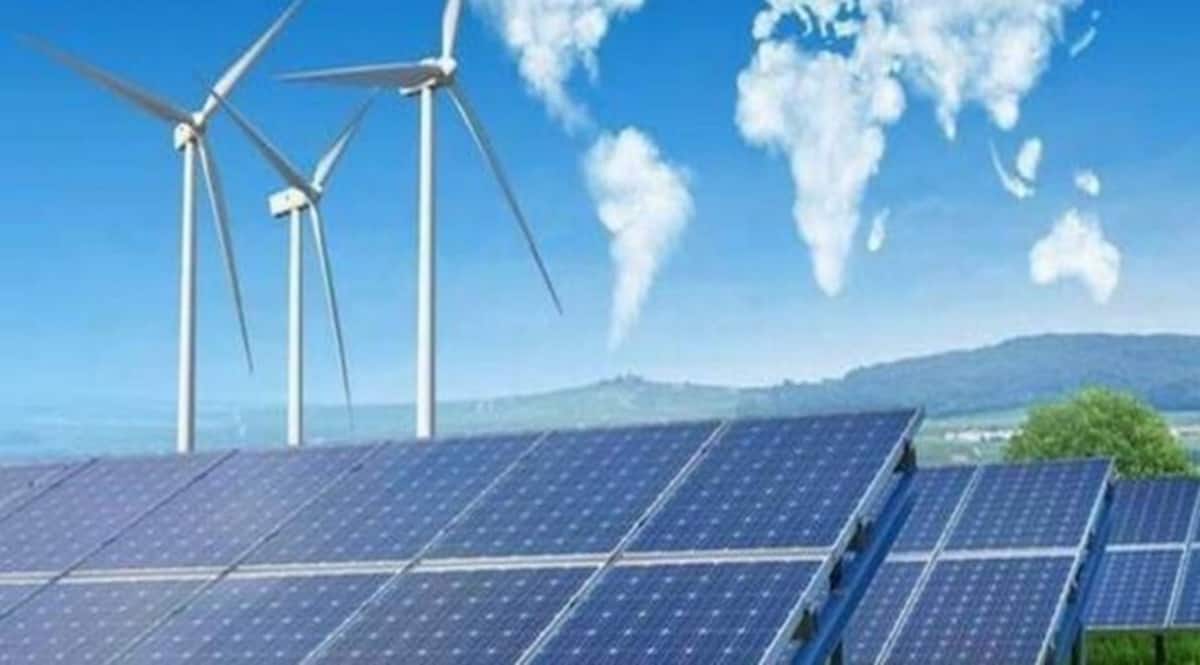 A reasonable assumption, over the course of this decade, is that the quantity of fossil fuels consumed in India may not materially decrease.

India’s commitment to Net Zero by 2070, has well and truly set the course for a green transition in the country. Many aspects of this once-in-a-lifetime change have been debated and discussed: the quantum of investments required, sectors that will need to arise and abate, sources and costs of financing, and policy levers needed to make the transition acceptable to all sections of local and global societies. As the transition works its way through such policies and investments, it will shape, and be shaped, by the impact it has on public finances. As we have seen with the recent pandemic, an event that impacts the entire population leaves an indelible mark on the public finances of a nation and the world: fiscal deficits went up and so did the debt-to-GDP ratios across countries.

Unlike Covid-19, which came on rather suddenly, climate-related impact on public finances will work its way over a much longer period.

Understanding key impact vectors can help create strategies to deal with the change. Note also that the state of public finances directly impacts policies that the government can pursue—the range of policy options that can be implemented gets shaped by the need for more revenues or the ability to spend them.

Also Read
Normal monsoon tidings: Met Dept’s forecast augurs well for economy, but dependence on rains should reduce further
The US is on a treadmill of death
Growth Outlook: A shallow recovery
Learning from EV battery mishaps

We take it as a given that the key objectives of public policy are (a) to eventually reduce carbon emissions, (b) make for a fast and just transition, and (c) invest in adaptation, mitigation, and resilience tools. With this in mind, we look at three specific aspects of the green transition’s relationship with public finances: (a) revenues, (b) expenditure, and (c) insurances.

Revenues
A significant source of public revenues in India are the taxes on fossil fuels: crude and coal. The taxes and levies on these fuels are applied at many levels (district, state, centre) and in many ways (cess, excise, mineral funds, etc.). A large part of India’s around 3 giga-tons of carbon emissions annually is caused by burning of these fuels. It is expected that India’s carbon emissions will rise (even though the energy intensity of the economy will continue to fall) till possibly the end of this decade.

This suggests that even as India ramps up its renewable capacity and lays out the electric vehicle network over the next decade, there will be a place for fossil fuels, which may eventually be phased down. A reasonable assumption, over the course of this decade, is that the quantity of fossil fuels consumed in India may not materially decrease.

India may, over the course of this decade, implement some type of carbon price or tax, which may increase the overall tax collected per unit of carbon from these sources. Unless the carbon price or tax is so punitive as to make the usage of fossil fuels economically unviable, a reasonable assumption for the outcome for the next decade is a large revenue pool based on carbon for the state. It is prudent to assume that beyond the next decade, there may be a significant drop in such collections.

In the meanwhile, there may be calls for sequestering such ‘green’ revenues for the next two items: expenditure and insurance.

Expenditures
Incentives will play a key role in the green transition. India has laid out policies across the green sectors: must-run status for renewable energy, large public investments planned for green hydrogen, the FAME scheme for electric vehicles, etc. The budget this year also highlighted the creation of impact funds that could support new technologies by “crowding-in” private capital into riskier and currently costlier approaches to green transition: for example, battery or pumped hydro storage, making the grid smarter, experimenting with various types of charging options for electric vehicles, etc. Many new schemes and ideas will be experimented with over the decade: this can help create completely new sectors for investments and job creation. Over time, as many of these new sectors stabilise, it is reasonable to assume that they will be expected to start contributing to the exchequer rather than be dependent on the same via incentives and subsidies.

Understanding how or when such changes can come in various sectors will be useful in building flexible business models which take into account evolutionary policy landscape.

Insurances
A critical public policy role that public finances will play is in offering the impacted population various types of insurances. Frequent, extreme weather events (heat waves, cyclones, sea-level rise, flooding, etc.) will require building of sustainable infrastructure in currently inhabited zones or creation of new inhabitable locations. Similarly, recreating infrastructure that gets impacted by climate change may require access to public funds—or a well-planned insurance strategy. Communities that are impacted by the phasing out of certain activities over time (say, the value chain of coal and crude) will need to be guided towards the new technologies, jobs, and locations. Health impacts, say, of heat waves, may create a need for more medical infrastructure.

A significant part of insurances will, hence, be the building of appropriate redistribution policies. As with every such policy, there will be debates on whether it is the role of the government or the individual to create the relevant insurances. Developing a definition of a ‘minimum safety net’ will be helpful in creating specific schemes and projects for implementation.

The next steps
A detailed study is required to quantify the impact of the above changes on public finances over time. There will undoubtedly be significant uncertainties in estimation: both in terms of quantum and timelines. An attempt at quantification can help in prioritisation of addressing the large changes via policy changes. Such policy change trajectory, even if only directional and not certain, can give economic participants the ability to plan their future. With an active public discussion on various policy choices, governments can help shape the transition more effectively.