The proposed law, along with serious disincentives, has a raft of incentives to encourage couples to have one child, or two children at the most. 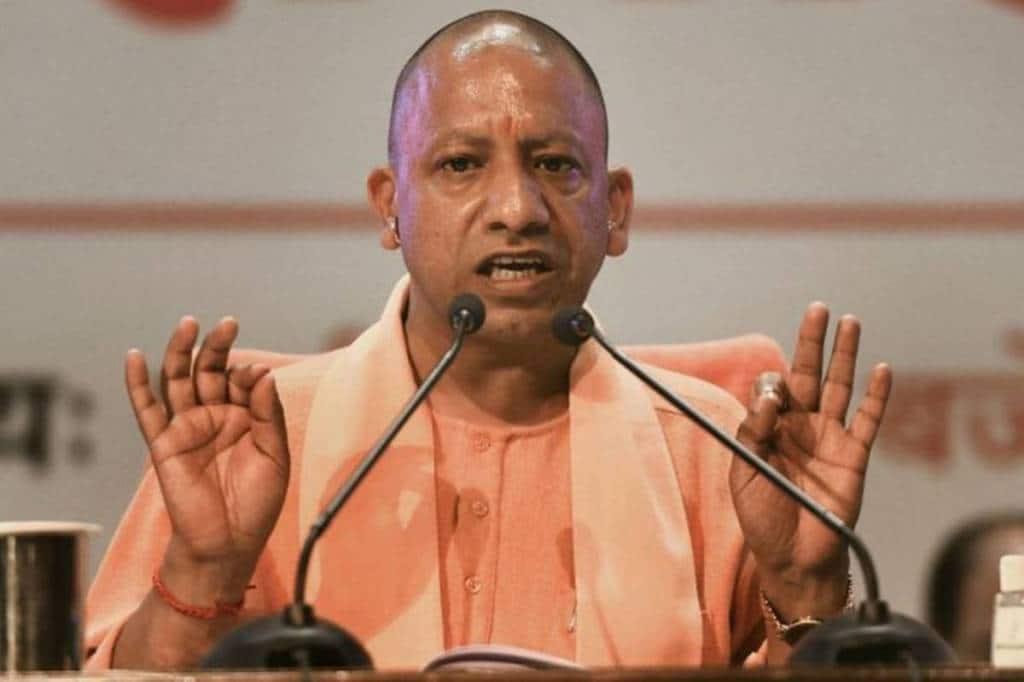 The carrots in the UP policy are for one-child families.

Uttar Pradesh’s proposed population control law, if enacted, will mean—prospectively—that parents who have more than two children will not be eligible to contest local-body elections or apply for a government job. Further, if they already hold a government post, they will not be entitled to promotions or any government subsidy. The move holds promise, if it is not merely a ploy to engage in communal politics. The proposed law, along with serious disincentives, has a raft of incentives to encourage couples to have one child, or two children at the most.

Upon voluntary sterilisation of self or spouse after the second child, a government servant can receive two additional increments during the period of service (four in the case of voluntary sterilisation after a single child), subsidy on property purchase from government bodies, housing loans at softer terms, rebates on utility charges, maternity/paternity leave of 12 months, 3% additional contribution from government (as employer) to NPS. For sterilisation post one-child, there is free healthcare and insurance for the child, free education up to graduation, scholarship if the child is a girl, etc.

Also Read
Enabling young India to realise its dreams and reshape the future
Why management is both art and science
Understanding the four Vs of operations management – volume, variety, variation and visibility
Have the markets turned around?

However, the state needs to be careful not to repeat the mistakes of China—where coercive population control policies were in effect for decades. China’s policy precipitated a TFR crash of such proportions that it now has the government anxious—relaxations don’t seem to have yielded any encouraging results so far. Also, the one-child policy led to a male preference in the country—since India already has a sex selection problem, penalty-measures carry the risk of exacerbating this. Other than that, care must be taken to ensure the burden of contraception/sterilisation on women doesn’t get heavier than it already is.