The case for a financial transaction tax

It would favour longer-term investors over speculators and put a little useful resistance into the financial system. 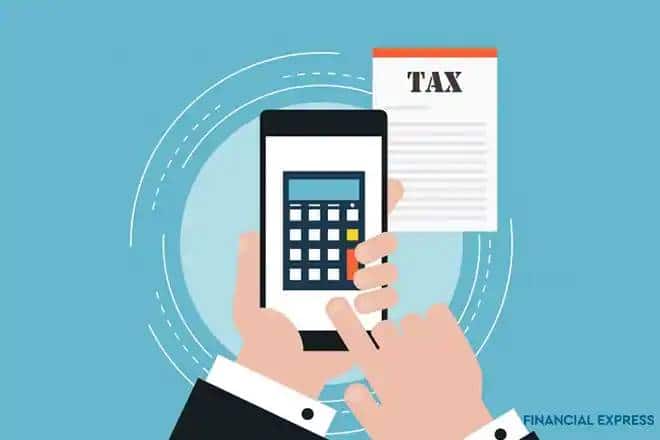 Hong Kong, rated the world’s freest economy by the Heritage Foundation, has had a 0.1% tax on financial transactions for years.

It is a good conservative principle that where possible, the government should recover the cost of its services from the people who use them, rather than from taxpayers at large. It is also pretty uncontroversial that the government must oversee financial markets, to ensure that they are free and fair.

It, thus, makes sense that the government should charge a user fee for financial transactions. So why has the idea—as proposed by various politicians, including presidential candidate Bernie Sanders, Senator Brian Schatz and Representative Peter DeFazio—encountered so much opposition? It is not as if this were radical socialism. Hong Kong, rated the world’s freest economy by the Heritage Foundation, has had a 0.1% tax on financial transactions for years. The levy has had no discernible negative effect on its economy, though it might be responsible for a relative lack of high-frequency trading. Many other countries have financial transaction taxes, including the UK, Switzerland and Taiwan.

Opponents of the tax offer two main arguments. First, they say the burden will fall mostly on small investors. Second, they say it will undermine the ease of buying and selling—or liquidity—that makes US markets so attractive, and impair those markets’ ability to determine the proper prices of securities. Let’s examine the first claim. The idea is that regular folks mostly invest through mutual funds, which trade a lot and hence will get hit hard by the tax. Specifically, in a letter to legislators, the Investment Company Institute estimated that the tax would impose a 60% average cost increase on investors in equity index funds.

That calculation is specious at best. It implies, for example, that the typical investor holds an index fund for less than six years. According to the ICI, this is based on purchase and sale data from 2018—a year in which the funds experienced large redemptions from retiring baby boomers and vast inflows from investors looking to reduce their fees.

Actually, people who invest in index funds for retirement tend to be long-term buy-and-hold investors. An investment at age 35 might be withdrawn at 65, which suggests a holding period of about 30 years—or even longer, if the money is funding a bequest. Given that horizon, the average tax per year is less than a hundredth of 1%, which would increase the typical index-fund fee by only 8%. The tax on the funds’ own trading might add a little to this, not much.

What about liquidity? True, the tax would put the brakes on the high-frequency outfits, proprietary traders and hedge funds whose chief mission is to profit via swarms of lightning trades at the expense of slower-moving “whales” such as MFs and pension funds. But that should be good for retail investors, on whose behalf the latter institutions are supposed to be investing. It should also be good for markets, reducing the threat of high-frequency algorithms gone wrong causing a systemic crisis—as they almost did in the “flash crash” of 2010.

All told, the benefits of a tax on trading far outweigh the costs. It would generate much-needed revenue. It would favour longer-term investors over speculators. It would put a little useful resistance into the financial system, preventing it from overheating or spinning out of control. And it would pass the fairness test by placing the cost of running the system on the people who use it most.

So why do the tax’s opponents—mostly from investment management—make mountains out of molehills, exaggerating its burdens and dangers? It is hard not to conclude that they’re really trying to protect their already ample profits against any and all constraints. That’s completely understandable, but a terrible foundation for making policy.