How long can China be a ‘developing nation’?

WTO needs to define which country should be considered developing 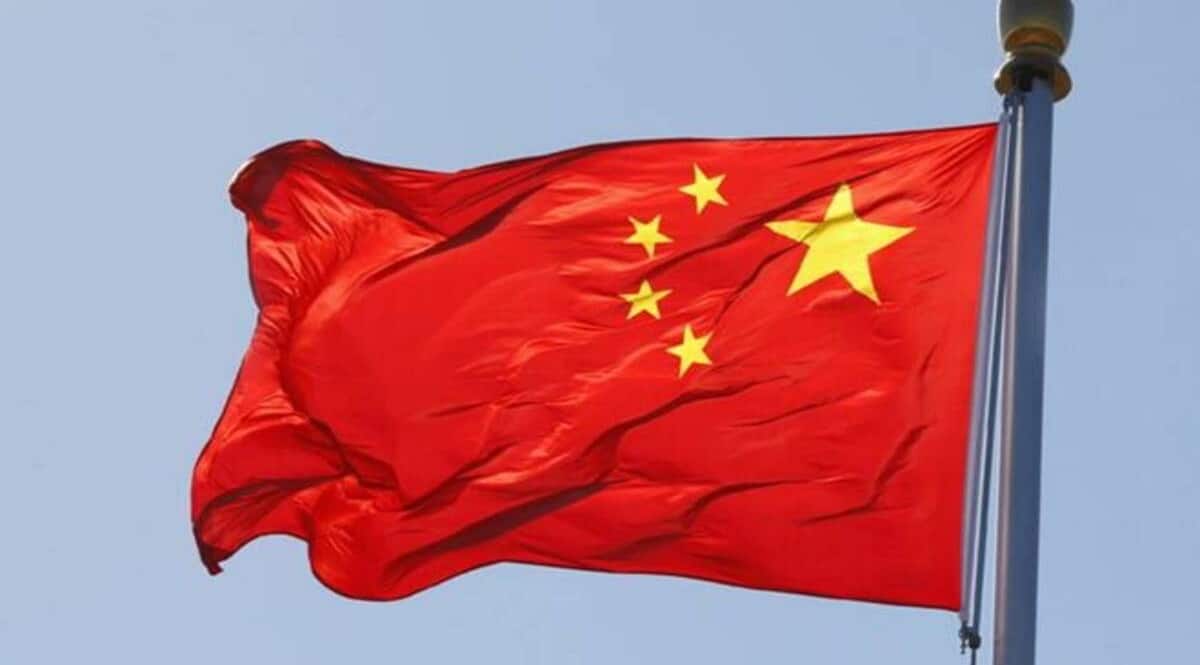 As WTO members can declare themselves developing nations, this provides an advantage to nations like China to expand their dominance in global trade even while classifying themselves as developing and thereby obtaining S&DT. (Representative image)

The WTO lacks a proper definition of a developing nation although two-thirds of its 164 members classify themselves as developing. Prima facie, it does appear anomalous that the world’s second-largest economy—which accounted for a quarter of global GDP growth in 2021—considers itself as the largest developing country. Being a developing country has a bearing on special and differentiated treatment (S&DT), which allows developing and poor countries certain benefits, including longer transition periods for implementing commitments. At a time when developed nations are pushing WTO-reforms that would dilute S&DT provisions, India has indicated that it will fight for preserving S&DT for the developing world. Given New Delhi has earlier said it is open to discussions on which country should be considered developing, it must take the lead in this regard.

As WTO members can declare themselves developing nations, this provides an advantage to nations like China to expand their dominance in global trade even while classifying themselves as developing and thereby obtaining S&DT. While this has been criticised by the US and EU, India has joined the fray to question the dragon’s claims of being a developing country during the eighth China trade policy review held on October 20 and 22, 2021 according to Business Standard. “As per the per capita income level, the Chinese economy belongs to ‘upper-middle income’. How can China still claim to be a developing country? What are the indicators which China is using to claim such a status?” These were among the queries posed at the WTO. Going by the World Bank classifying countries with a per capita income of $4, 096-12, 695 as upper middle-income countries, this is a grouping to which China belongs with a per capita income of $10,435 in 2020. India, with a per capita income of $1, 920, belongs to the grouping of low middle-income countries. Both, therefore, are strictly not developing nations. China’s response to the queries was that, “the concept of developing countries is relative to developed countries, and international organizations do not have a unified definition of developing countries. However, on the whole, compared with developed countries, developing countries lag far behind in economic strength, per capita income, economic structure, industrial competitiveness, social security system, environmental protection and the ability to participate in global governance. Since reform and opening up, China has witnessed remarkable economic and social progress. However, the problem of unbalanced, un-coordinated and unsustainable development remains obvious. There is a wide gap between urban and rural areas and between different regions, with a relatively extensive development mode. And China is clearly ill-equipped for scientific and technological innovation. Taken together, the objective fact that China remains a developing country is unassailable,” according to minutes of the discussion.

WTO must clearly define a developing nation at the earliest so that only such nations can claim S&DT. The US has been demanding that China and India should voluntarily give up S&DT benefits due to their rapid economic progress. Neither China nor India has yielded to such pressure. According to a policy brief from ICRIER and Konrad Adenauer Stiftung on “New approaches to strengthen the multilateral trading system”, the way forward is to adopt a procedure wherein each nation, keeping its national interests in mind, makes withdrawal strategies to claim S&DT benefits and ultimately from developing nation status. Another idea is ‘graduation’ whereby as and when member nations meet certain objective criteria, they won’t be subject to developing country status. India must contribute to this discussion at the WTO.

Next Story
OECD’s Model Rules: From the drawing board to reality