Hitting the mark: Class XII scores no longer a barrier to an IIT education 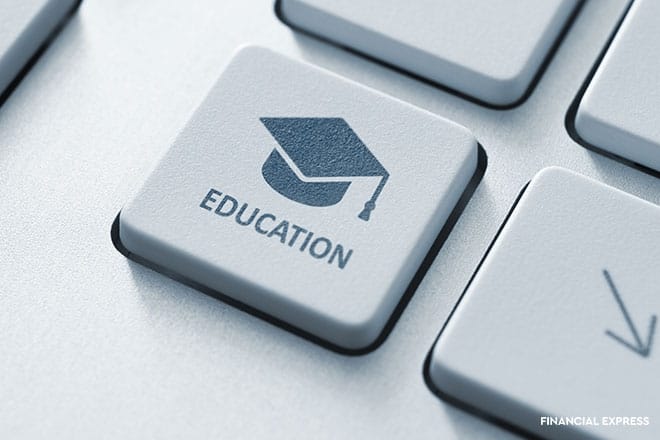 Now, with engineering education at premier institutions taken care of, the HRD ministry should do this for universities too.

In higher education, Covid-19 has helped catalyse key reforms. From prompting the long-delayed easing of online and distance education norms to online exams—this has caused some friction, though, with the HRD ministry insisting on conducting end-semester exams online despite protests from students and teachers— evolution is happening at an unprecedented pace. Now, the HRD ministry has announced that Class XII scores will no longer be a barrier to engineering education at the IITs.

While the JEE was always the primary basis of IIT admissions, a student still had to either score over 75% or secure a place among the top 20% performers under a senior-secondary board to be eligible for admission. However, with the new norm, those who got excluded because of the criterion now have a chance at an IIT degree.

The move will ease the pressure of examinations on students, who already face cut-throat competition in various higher education entrance exams—only one in 100 students taking the JEE qualifies for the IITs. Moreover, it also makes the process more equitable as eligibility will only be adjudged on the basis of performance in the entrance test, and not predicated upon Class XII marks. Boards have been known to inflate marks; in CBSE, scores have been ballooning each year. The latest CBSE results show that this year nearly 38,686 students scored 95% and above, a 119% jump from last year, and over 1.5 lakh students scored 90% and above, an increase of 67%.

Now, with engineering education at premier institutions taken care of, the HRD ministry should do this for universities too. Many rely solely on Class XII performance, and with grade-inflation by boards, the cut-off gets higher and higher every year. For instance, while the economics honours programme had a cut-off of 90% in top-rung colleges under Delhi University a decade ago, this has now reached 98%. Besides, competitive grade inflation by boards means that Class XII scores can’t be thought of as a reliable measure of a student’s ability. The UGC and HRD ministry will do well to encourage universities to adopt a common entrance test for admissions. Though the Central Universities Common Entrance Test (CUCET), administered by the Central University of Rajasthan, has been around for a decade now, only 14 central universities and four state ones admit students through this route; and the list of 14 doesn’t include any of the big names like Delhi University or BHU.

A common entrance test will ensure that universities compete to attract talent, and this would also have a bearing on their rankings. Additionally, it would also mean more investment in parameters like faculty, facilities, research, and placement.