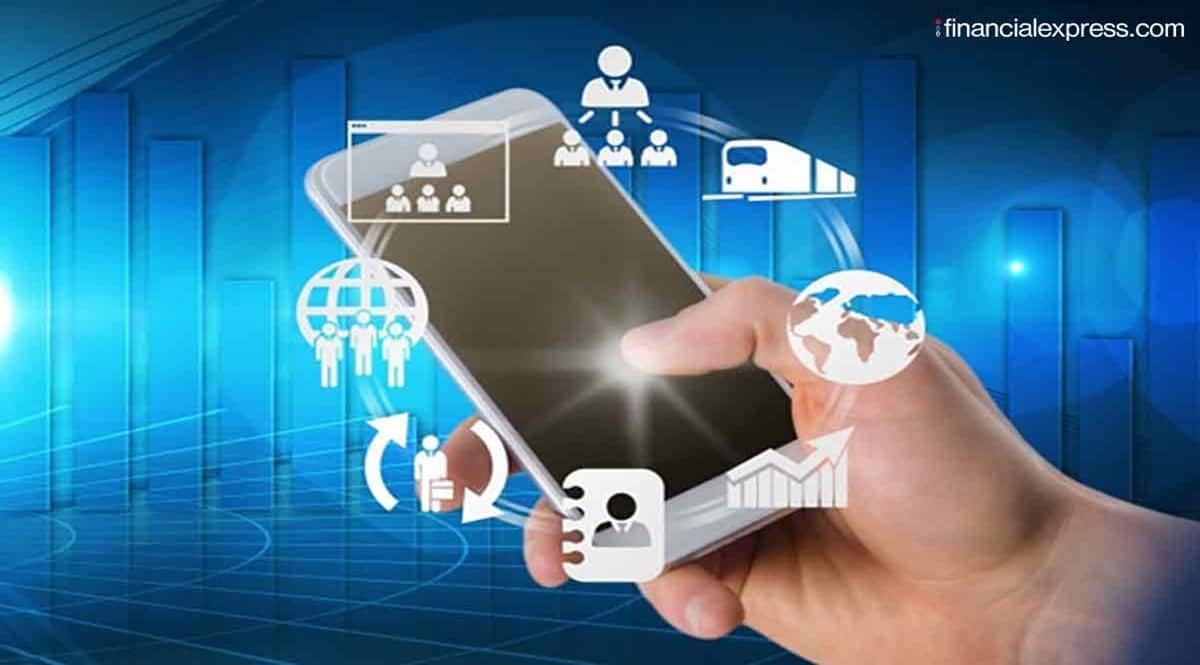 It is only unthinkable until it happens, like the war we are seeing now. The most common solution talked about is alternative infrastructure, like CHIPS instead of SWIFT.

On March 5, 2022, Visa, Mastercard and American Express announced that they would no longer be operating their payment networks in Russia. Even though these are private companies, the US has, on multiple occasions, asked Visa and Mastercard to switch off their payment networks for the citizens of countries like Russia, Libya, and Iran. These companies have always acquiesced. With willing support from Silicon Valley, what else could be switched off?

The sanctions that were levied on Russia were designed to cripple the Russian economy by cutting off access to important services that ordinary citizens depend on. One look at the rouble/dollar chart’s recent nosedive says it is working too. We want to talk about these sanctions, but not the usual punditry—are they enough, are they too much, are they justified, etc, are for others to debate. We want to talk about security and sovereignty: What happens when India is on the wrong side of these sanctions?

It is only unthinkable until it happens, like the war we are seeing now. The most common solution talked about is alternative infrastructure, like CHIPS instead of SWIFT. However, that solution merely moves our fate from the hands of one giant power to another. The only viable defence strategy is the same as that with nuclear—to prevent the “attack” from ever happening in the first place.

India needs to be in a position where it can prevent sanctions being imposed, because our retaliatory sanctions would hurt the imposing nation dearly too. The only path to get there is to create systemically important global industries where India takes the lead. Note that while there are very many stellar global companies built out of India, there have only ever been a handful of industries where multiple Indian companies own the field.

The classic example is the Software-as-a-Service (SaaS) industry in India. Today, the SaaS industry in India is a trillion-dollar opportunity by valuation. Freshdesk has already gone public. Zoho is more than twice as big as Freshdesk. And many other decacorns like Zenoti and Darwinbox are lurking in the wings. There are specialised incubators like Upekha that are helping the next wave of SaaS to take shape. This hasn’t happened by accident. Three things have come together for this.

The first, and often most ignored, is the inflexion. You have to catch a significant market and/or technology shift. Cloud computing was that shift for SaaS. Sridhar Vembu of Zoho articulated this in 2008 at a NASSCOM session in Delhi. Most didn’t pay attention. A few did. But, you need only a handful to start a revolution.

The second stage was about forging an industry strategy. To put India on the map in SaaS, should we focus on the global market or Indian markets? Should we attack all segments or just the mid-market segment? Should we follow others in desk marketing and selling or create our own playbook? These are hard questions to answer. Even harder is to get a whole cohort of market players to agree on a common industry strategy. But iSPIRT was able to make this happen. This changed the odds of success. Now, we have several dozen market players going after a common industry strategy to win the new wave.

The third ingredient is government policy. The role of government policy to enable the industry strategy that has been agreed. It can do that in four ways. One, it can get out of the way. For SaaS, that meant addressing the Stay-in-India Checklist. Two, it can give grants for private innovation—as BIARC did with ignition grants for rotavirus vaccine (where India is now the global leader). Three, it can support the creation of digital public goods, as has happened with UPI.
Fourth, the government can also ringfence infant industries for some time, just as the US does for its own infant industries. VCs and fundraising come at the end of the cycle. Much groundwork has to be put in place for them to start funding.

This playbook—pick a market or technology inflexion with care, craft an industry strategy around it, and then get the government to support with some combination of ease-of-doing business changes, research grants, digital public goods and ringfencing—has to be repeated in many strategic sectors.

India has a natural advantage in the age of software and technology. Indian talent is manning the helm of many global tech giants. Our youth would love the opportunity to come build for the security and sovereignty of their own nation, if we can create the conditions for them to do so. Whether India becomes a major power or not in the next ten years will depend on whether we are able to create traction in cyber-security, maps, drones, 5G, medical AI and more. If we can’t repeat our UPI and SaaS formula in these sectors, we will be a small player on the global stage. Success in these areas is a matter of keeping India secure and sovereign.