Neither easy, nor friendly! Income Tax e-filing new portal continues to face glitches; some features yet not functional

Finance Minister Nirmala Sitharaman herself had asked Infosys – the vendor which created the portal – and its Chairman Nandan Nilekani to fix the technical glitches. 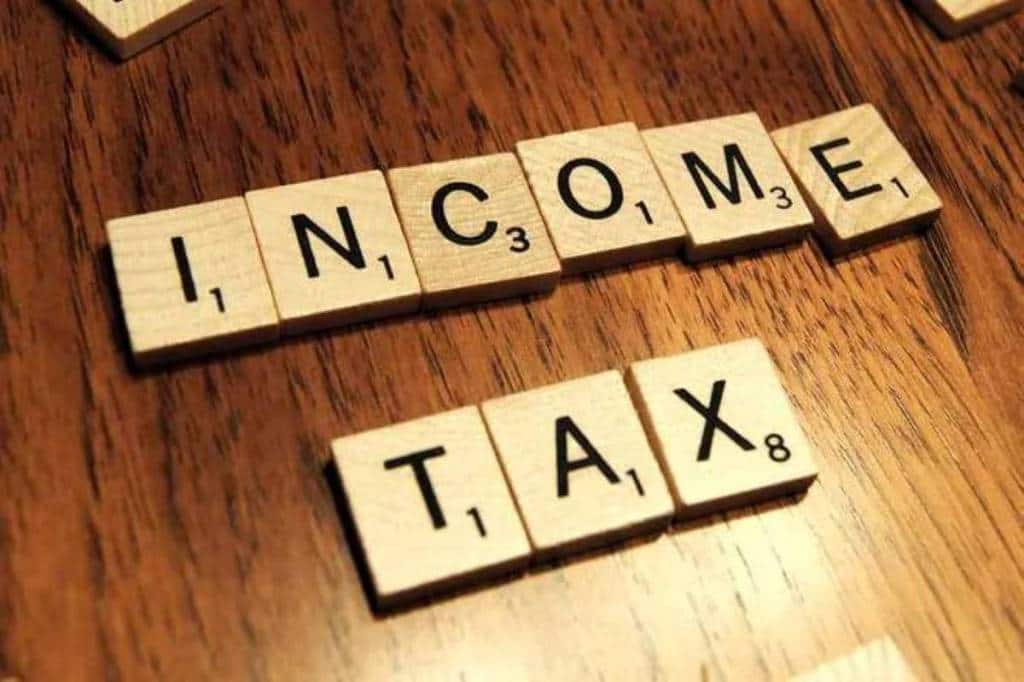 Infosys was in 2019 awarded a contract to develop the next-generation income tax filing system to reduce processing time for returns from 63 days to one day and expedite refunds.

A week after the Income Tax Department’s much publicised new e-filing portal went live, users continued to face technical glitches ranging from longer than usual logging time, inability to respond to notices and not all features functioning yet, chartered accountants said on Monday.

But users complained of technical issues facing the site from the very first day and not everything has been fixed even after a week, chartered accountants (CAs) said, adding that taxpayers are unable to view past e-filed returns and many features/ facilities continue to be marked ‘coming soon’.

Also Read
Deductions under Chapter VI A of Income Tax Act: Know how much tax may be saved
Tax Benefits u/s 80D: How to divide health insurance premium to claim deduction for more than 1 year
Income Tax Return 2019: How to find PAN of a company on income tax e-filing website or by using GSTIN
How much money can you deposit in a savings account in a year to stay outside the taxman's radar?

Finance Minister Nirmala Sitharaman herself had asked Infosys – the vendor which created the portal – and its Chairman Nandan Nilekani to fix the technical glitches.

A day after the launch of the Income Tax Department’s new tax filing portal, social media users had flagged glitches in the new e-filing portal to the finance minister.

Following that, Sitharaman took to Twitter and asked Infosys and its chairman to fix the problem.

Replying to the tweet, Nilekani had said Infosys is working to fix the glitches.

Infosys was in 2019 awarded a contract to develop the next-generation income tax filing system to reduce processing time for returns from 63 days to one day and expedite refunds.

Nangia & Co LLP Partner Shailesh Kumar said starting from the struggle to login to the portal to important features such ‘e-proceedings’ tabs being unavailable with a message displayed ‘coming soon’ is creating anxiousness among the taxpayers and tax professionals with respect to orders being passed and non-compliance of notices without getting a sufficient opportunity to present a case.

“The taxpayers could face penalty consequences for reasons beyond their control. Also, taxpayers are facing a major challenge for remitting funds abroad as they are unable to issue Form 15CA/ CB. Even after one week of going live, the aforesaid are not minor glitches and require immediate attention/ resolution,” Kumar said.

The new IT portal rather than being user friendly is turning out to be a nightmare presently, due to the initial glitches being faced by the taxpayers even after one week of rolling out, he added.

AMRG & Associates Senior Partner Rajat Mohan said the common issues frequently faced on the portal since last week includes login is taking 10-15 minutes, unable to file the responses to the assessment notices, data related to past filings is not visible on the portal, e-proceedings module is not fully functional.

“New income tax portal needs to be fixed at the earliest; numerous errors and glitches are causing inconvenience for the taxpayers and tax professionals,” Mohan added.

Deloitte India Partner Aarti Raote said the new tax portal has raised expectations from all. However, many accessed the site felt it was slow and several existing features like were also not accessible.

“Users were faced with access and login challenges. The tax department has also indicated that the Digital Signature would need to be re-registered on account of security reasons. Thus benefits of the new portal would be seen when these initial glitches are addressed,” Raote added.

Dhruva Advisors LLP Partner Sandeep Bhalla said the classification interface of the new website seems to be user friendly with user manuals for each type of the users, but the site itself is pretty slow and take quite some time for small things like updating of profile etc.

“A basic thing such as changing password could take several minutes. The various forms required to be filed for lower withholding applications and approvals for 281 are difficult to find. The data of earlier rectifications etc filed on the earlier e-portal does not reflect and throws up error message,” Bhalla added.

One sometimes wonders on the timing for the new launch when the advance tax timing was round the corner and deadline for completion of assessments is end of the month which has been extended multiple times only due to pandemic and now timing of this glitch.