The Sensex has scaled yet another high crossing the 39,000-mark on its 40th birthday, continuing its robust growth over the years. We take a look at its 40-year journey. 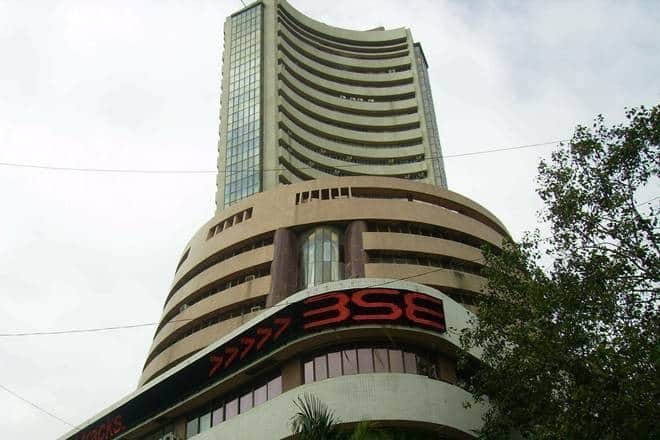 The Sensex has scaled yet another high crossing the 39,000-mark on its 40th birthday, continuing its robust growth over the years. Notably, the 30-share index came into being on April 1, 1979 with a base value of 100. The growth over the last 40 years represents a 16% CAGR return to the shareholders. After taking into account the dividends, the value of Sensex stands at a whopping 56,000. “If we take dividends in to account, on total return basis, it would be close to 56,000. Congratulations India for the stupendous growth,” Ashish Chauhan, CEO of BSE said in a tweet. We take a closer look at the journey, ans the top 10 landmarks of Sensex in the last 40 years.

The birth of Sensex

The fall after crisis

While the growth had been stellar thus far, the Sensex could not hold on and plunged to less than 8,000. In October 2008, the Sensex was below 7,700-mark, erasing gains made over the last many years.

While the sub-prime crisis was a major setback to the index, the Sensex successfully rebuilt from the lows of 2007, to surge past the crucial 25,000-mark in 2014, after Narendra Modi-led BJP stormed to power.

Sensex crossed the 38,000-mark for the first time ever in August 2018 on account of India’s economic growth expectations. Interestingly, the 8,000 point gain took less than four years.