Insurance behemoth LIC opted for profit-booking by selling its equity stakes in companies during the March quarter, a report said on Monday. 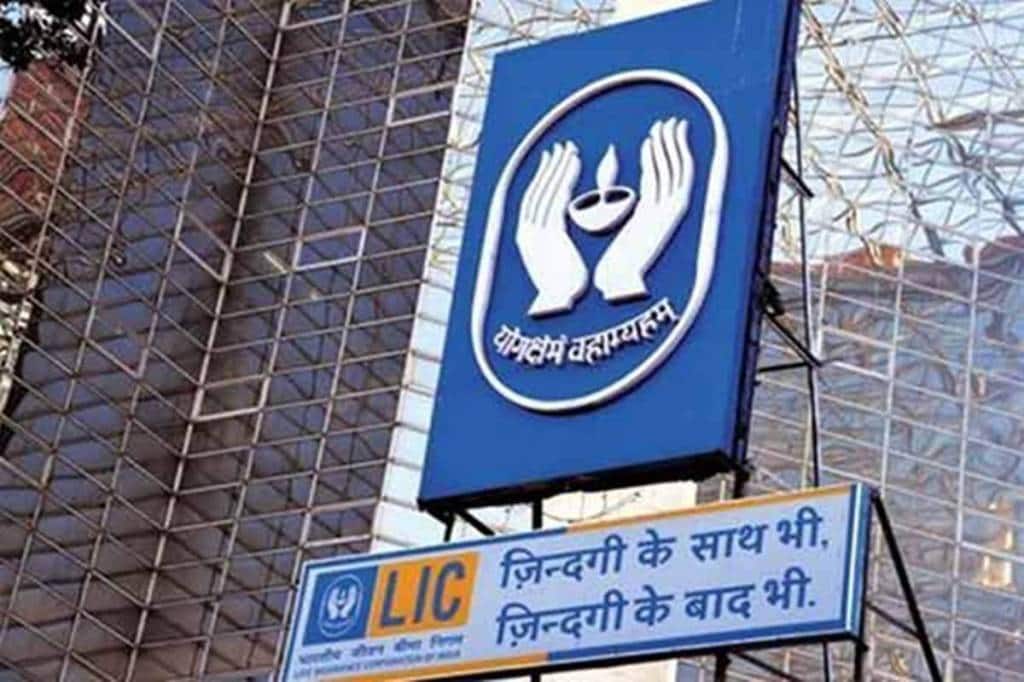 The finance ministry has notified the changes to the Life Insurance Corporation of India (Employees) Pension (Amendment) Rules. Moreover, some other rules under LIC Act, 1956, have been amended.

Insurance behemoth LIC opted for profit-booking by selling its equity stakes in companies during the March quarter, a report said on Monday. The IPO-bound company’s stakes in 296 companies where it holds over 1 per cent stake slipped to an all-time low of 3.66 per cent at the end of March as against 3.70 per cent in December, the report by Prime Database said.

Pranav Haldea, the managing director of Prime Database Group attributed this to profit-booking by India’s largest institutional investor, adding that the stake held had touched an all-time high of 5 per cent in 2012. Interestingly, in value terms there was an increase in the equity assets held by the state-run company at an all-time high of Rs 7.24 lakh crore in March, which represents a 6.30 per cent increase, it said, pointing out that market benchmarks Sensex and Nifty rose by 3.70 and 5.10 per cent, respectively, during this period.

LIC accounts for over three-fourths of the overall value of the stakes held by insurance companies in equities, it added.
Mutual funds’ holding reduced to 7.23 per cent as on March 31, 2021 down from 7.42 per cent as on December 31, 2020, and Haldea said that this is the fourth straight quarter where the MFs have sold their holdings after 24 continuous quarters of an increase.

On the back of decrease in holdings of mutual funds and insurance companies, holding of domestic institutional investors (DII), which includes domestic mutual funds, insurance companies, banks, financial institutions, pension funds also decreased to a 10-quarter low of 13.03 per cent as on March 31, 2021 from 13.56 per cent as on December 31, 2020.

Retail investors’ holding went down in 713 companies despite a 15.57 per cent increase in their stock prices, and went up in 863 companies which had the share prices move up by 5.52 per cent, Haldea said, adding that this validates the oft-used phrase that retail buys at the peak and sells at lows.