Elon Musk had bought $1.5 billion in bitcoin in February this year that had renewed the argument around his priority to address climate change on one hand and bitcoin’s impact on the environment due to the immense energy required to mine it on the other. 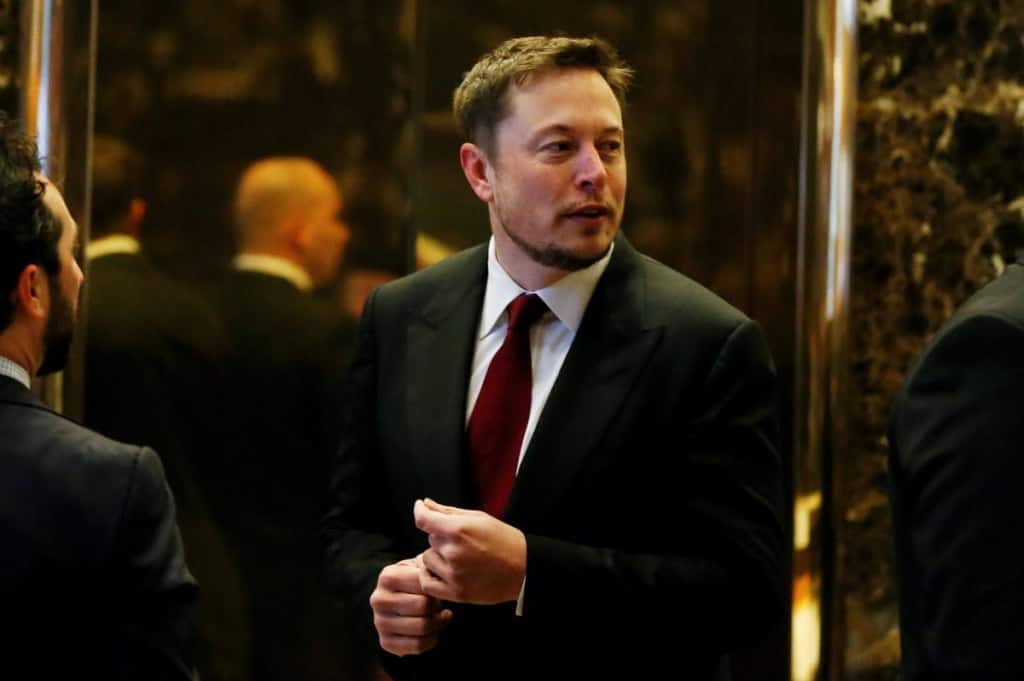 The energy usage in single bitcoin mining is equivalent to the power consumption of an average U.S. household over 25.91 days. (Image: REUTERS)

Tesla and SpaceX CEO Elon Musk has been among the key drivers of investors’ sentiments around bitcoin and the price of the cryptocurrency as well to an extent. But there has hardly been any revelation around how much bitcoin does Musk owns. However, if one has to go by former White House Communications Director and global hedge fund SkyBridge Capital’s founder Anthony Scaramucci, who himself is a bitcoin bull, Musk owns more than $5 billion in bitcoin. In a tweet earlier this week, defending Musk’s investments in bitcoin amid recent concerns related to bitcoin mining’s impact on the environment, Scaramucci said Elon Musk owns over $5 billion in bitcoin via Tesla, SpaceX, and personally. No living person has done more to protect the planet against climate change, he added.

Musk had last shared how much bitcoin he owned back in February 2018 in a tweet. And that too was sent by a friend. “I literally own zero cryptocurrency, apart from .25 BTC that a friend sent me many years ago.” Scaramucci, who had officially launched the SkyBridge Bitcoin Fund LP of around $310 million of bitcoin in January 2021 for wealthy investors who are looking for exposure to the crypto king, further argued that the idea Elon Musk would invest in “dirty asset” is absurd. “Future of bitcoin mining is renewable energy. Elon Musk sees future 1) renewables replace fossil fuels 2) bitcoin demonetizes gold, RE, equities & art + becomes dominant store of value,” he tweeted.

Also read: Why Warren Buffett wants to stay away from bitcoin even as cryptocurrency has grown 6X in 5 months

Musk had bought $1.5 billion in bitcoin in February this year that had renewed the argument around Musk’s priority to address climate change on one hand and bitcoin’s impact on the environment due to the immense energy required to mine it on the other. According to a research paper by cryptocurrency economist Alex De Vries published in the journal Joule recently citing information from citycarbonfootprints.info, bitcoin mining is well on its way to equal the annual carbon emission of 98.9 megatons (Mt) CO2 produced by the London city. According to the Digiconomist blog, founded by De Vries, a single bitcoin transaction has a carbon footprint of 359.04 kgCO2 – equivalent to the carbon footprint of 795,752 VISA transactions or 59,840 hours of watching YouTube. The energy usage is equivalent to the power consumption of an average U.S. household over 25.91 days.