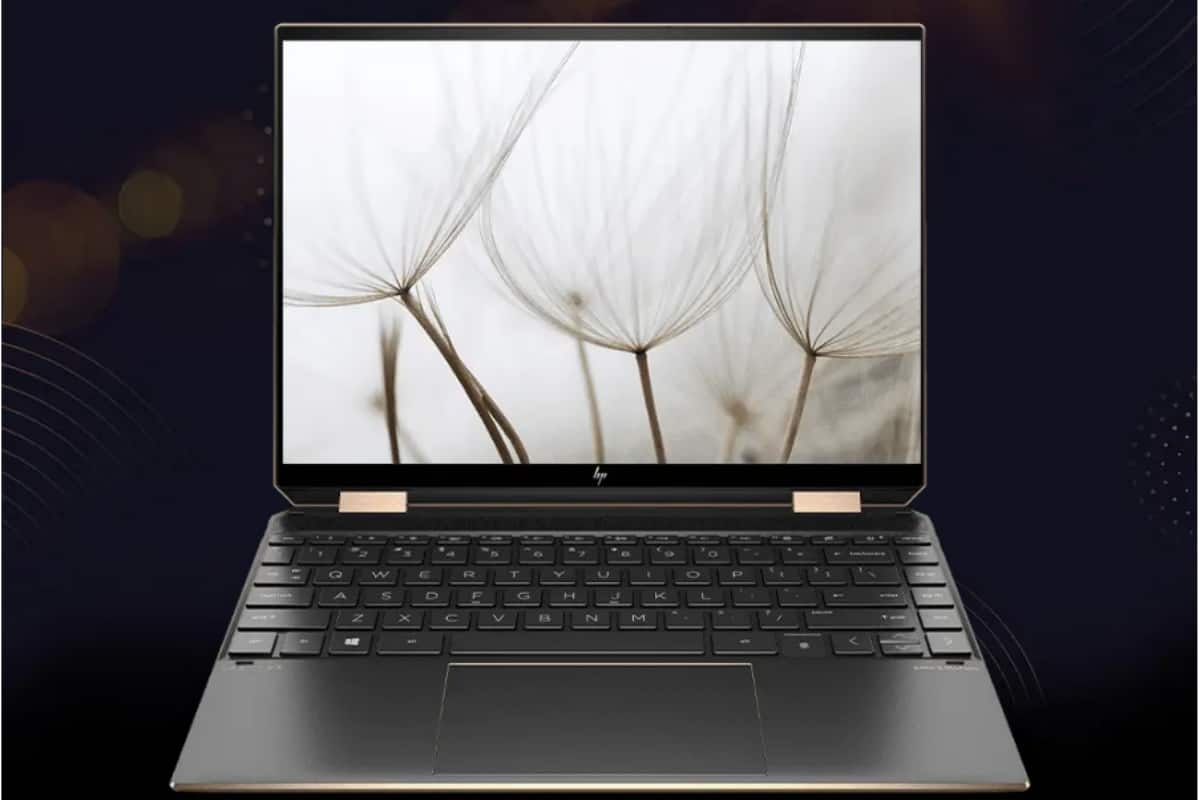 Convertible laptops have been all the rage for a while now. But as any wise person would tell you, there’s only so much power you can fit inside an “ultraportable” chassis before it starts to break a sweat. There are other nuisances too, the generally lacklustre port selection being one. In other words, finding the right balance between style and substance is what really sets a great machine apart from the rest. Case in point, the HP Spectre x360 14.

This is a laptop you’ll fall in love with. We’re not kidding.

For the longest time, the XPS and MacBook Pro were seen as pinnacle of ultimate luxury. This new Spectre, that we have for review today, breaks that status quo. Good looks, great display, ample performance and connectivity, and outstanding battery life, you name it—the Spectre x360 14 has it all.

The highest-end model of this laptop commands a staggeringly high price (for a Windows laptop) of Rs 1,74,999 but it’s worth it. You don’t need to spend that much money to get a well-stacked Spectre, though. There are three other configurations available starting at Rs 1,19,999. Those are a little tricky to choose from, so be sure to check the finer details.

Rest of the package, from design to RAM, ports, speaker setup and battery capacity, is standard across the entire portfolio.

The design of the Spectre is easily its biggest USP. Now, HP has been doing the Spectre for a few years now, so it’s fair to say, there’s already a fair bit of familiarity—and fan following—attached to it. Yet somehow, every new Spectre launch manages to grab your attention. Not a lot of product lines have been able to do that, so consistently. This new Spectre is no different.

The Spectre x360 14 is striking to look at from every perceivable angle. Everything from the choice of colours— this is Poseidon blue in the case of our review unit—to the sharp contours and accents—those are pale brass— that run across its length and breadth, seems meticulously crafted. As if, it was the work of an artist and the Spectre x360 14, their swansong. The attention to detail, is immaculate.

The two rear-ends are a good example. They are diamond-cut and one of them houses a Thunderbolt 4 port. That’s thinking out of the box, right there. Speaking of which, port selection in general, is impressive here. There is another Thunderbolt 4, a USB-A, a microSD slot, and audio jack in this laptop.

Coming back to the design bit, not a lot of laptops like these, the XPS included, can fit well as much inside a boardroom as they would at a party. The Spectre x360 14 does. What we like most about it, though, is that even though HP has dared to make the Spectre look different, somewhat unconventional even, it doesn’t end up looking boring, or obnoxious. It feels right.

There is one area where the XPS holds a slight edge. It’s more compact and portable. That’s not to say the Spectre is thick or heavy. It’s well balanced and easy to lug around for the most part but that’s something to keep in mind.

The big new update in this edition of the Spectre is the display, though. Unlike past models that all came with 16:9 screens, the Spectre x360 14 opts for a taller 3:2 display and boy, what a difference that makes. The benefits of having more vertical space cannot be overstated and we’re glad HP did this finally.

As for quality, it’s top notch. It’s nice that HP has both LCD and OLED versions of this laptop, so you can pick one as per your specific need and budget. The OLED-toting Spectre x360 14 we have been testing gets plenty bright, has great viewing angles, and excellent contrast. It is touchscreen and HP also—and this is the best part—bundles a stylus in the box.

Performance, likewise, is top notch for a laptop of this class. The i7-1165G7 inside our review unit is a 4 core, 8 thread processor built on a 10nm process node with a base clock speed of 2.8GHz and boost speeds of up to 4.7GHz, though only one of the cores can achieve this golden figure (all-core boost frequency is lower at 4.1GHz). The chip consumes up to 28W of TDP. This is paired with integrated Iris Xe graphics and 16GB DDR4-3200 SDRAM.

The Spectre x360 14, in addition, is also Intel Evo-certified which brings, among a slew of other things, quick boot times, reliable performance, and all-day battery life.

This laptop lives up to those credentials and is easily the best 2-in-1 in the market today with:

Believe us when we say this laptop does not need benchmarks to prove its mettle. It’s one of those rare case studies where we were pleasantly blown away by the kind of performance output and battery life, we were able to achieve on such a form factor. Not long ago, while testing the 2021 edition of the XPS 13 (9310), it had become abundantly clear to us that Dell’s design may be touching the ceiling. The Spectre x360 14 has helped restore our faith in ultraportables again.

If you’re wondering how’s the keyboard like, again, we won’t spend too much time talking about it, because it’s another area where HP has hit it out of the ballpark. The keys are nice and tactile. The integrated fingerprint reader is fast and accurate. The trackpad also, is sizeable and works well enough.

The Spectre x360 14 blends style and substance in equal measure and presents itself as a highly recommended machine despite fierce competition in the category. The XPS may look and feel more compact and premium, and the brand-new MacBook Pros may give you wicked fast performance, but the Spectre x360 14 gives you the best of both worlds which, come to think of it, makes it the best value available in the market today.